I just released a new version of an addon to model with the Lyndermayer System inside blender!
The addon is still in a concept phase but it could be used to draw interesting geometries...
The fractal object generated contains also some attributes to use inside GEOMETRY NODES!

You can see an intro here:

Here is the addon page - the download link is in the first post. (there is also a Sverchok script node lite version of fractal extruder using the same syntax)

If some of you are interested in this project let me know, also for feedback and hints about the workflow. Once I'll make a more understandable code I would like to put it on GitHub! 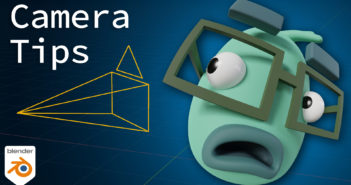