Maxim Casas, a developer who recently started contributing to Blender, has committed a patch improving the functionality of box selection in the curve editor.

The patch adds the expected behaviour of selecting a curve once it is box selected, where previously this was not an implemented feature. The patch adds a total of four behaviours when it comes to box selecting curves, described as follows by Maxim:

Download the latest daily build from the link below to test out this new feature. 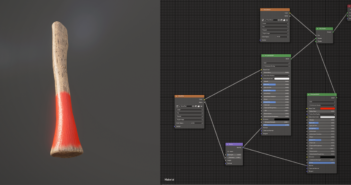 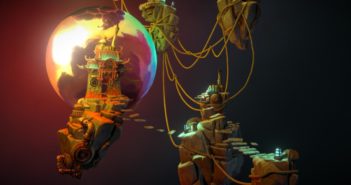 Next Article The Best Blender Art on Sketchfab: 2021, week 27