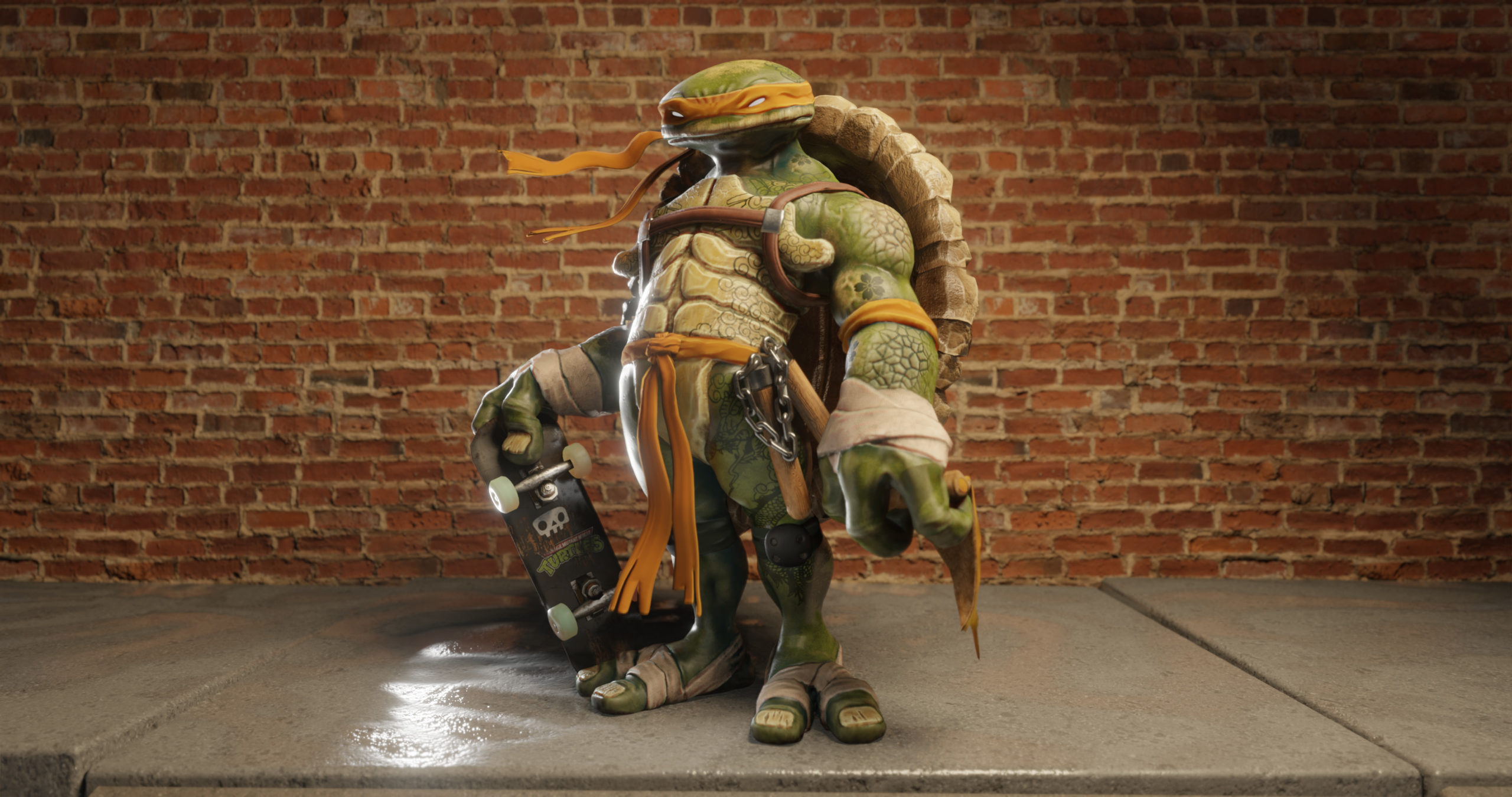 First up is Daniel Gutierrez's "Michelangelo" artwork. Inspired by Clog Two's concept of the Ninja Turtles character, this gorgeous artwork was modeled in Blender and textured in Substance Painter. Daniel successfully manages to transcribe the 2D stylization in 3D, and the results are oozing with character. Check out the scene on Sketchfab below, or check out his Artstation post for a more behind-the-scenes look at the process, topology, and more.

Next up is Fabian D'abundo's incredibly photorealistic environment render, "Cloudy Summer Day". Made using Blender 2.93, the scene was rendered at 512 samples and denoised with OIDN. The textures used ranged from Megascans, Blenderkit, and custom ones. Check out Fabian's Blender Artists post for more renders of the scene in different lighting conditions. 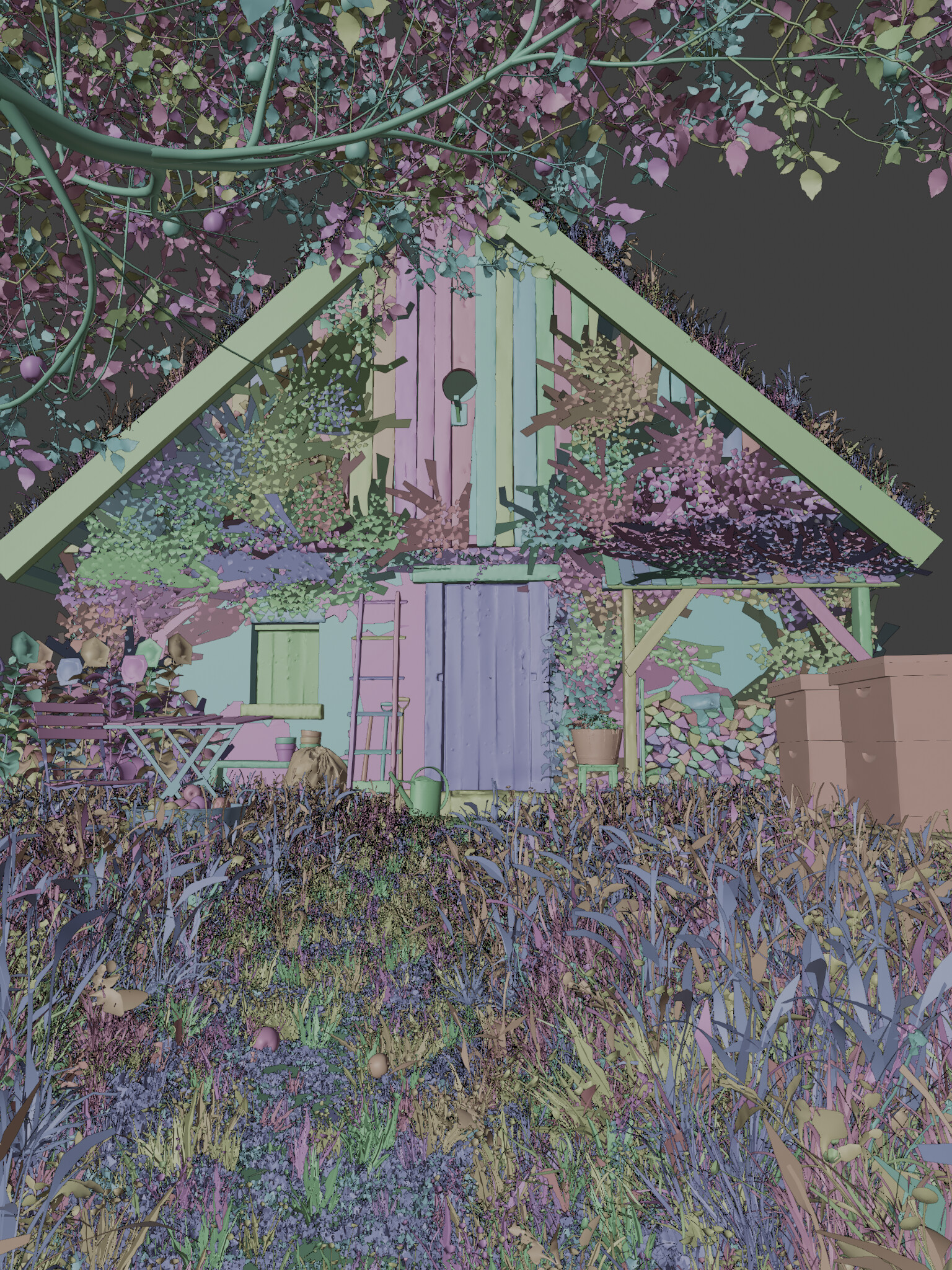 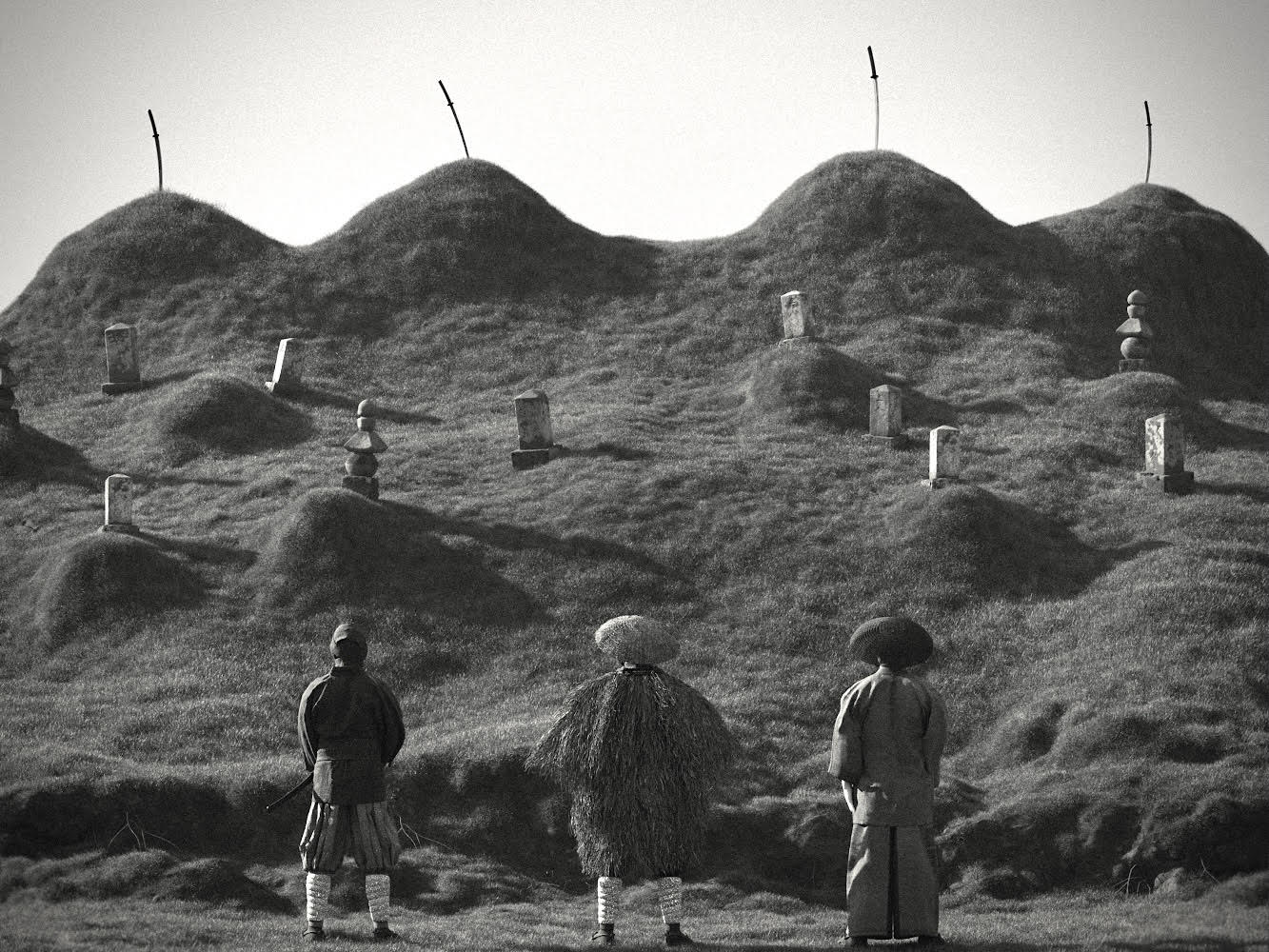 Next up is another gem from the Blender Artists forum, Collin Pence's "7 Ronin". Inspired by Akira Kurosawa's eponymous film, Collin Pence set out to recreate one of its scenes trying to match the legendary filmmaker's compositions. The grass assets used in this scene are from the Botaniq library, while other textures were taken from Megascans. 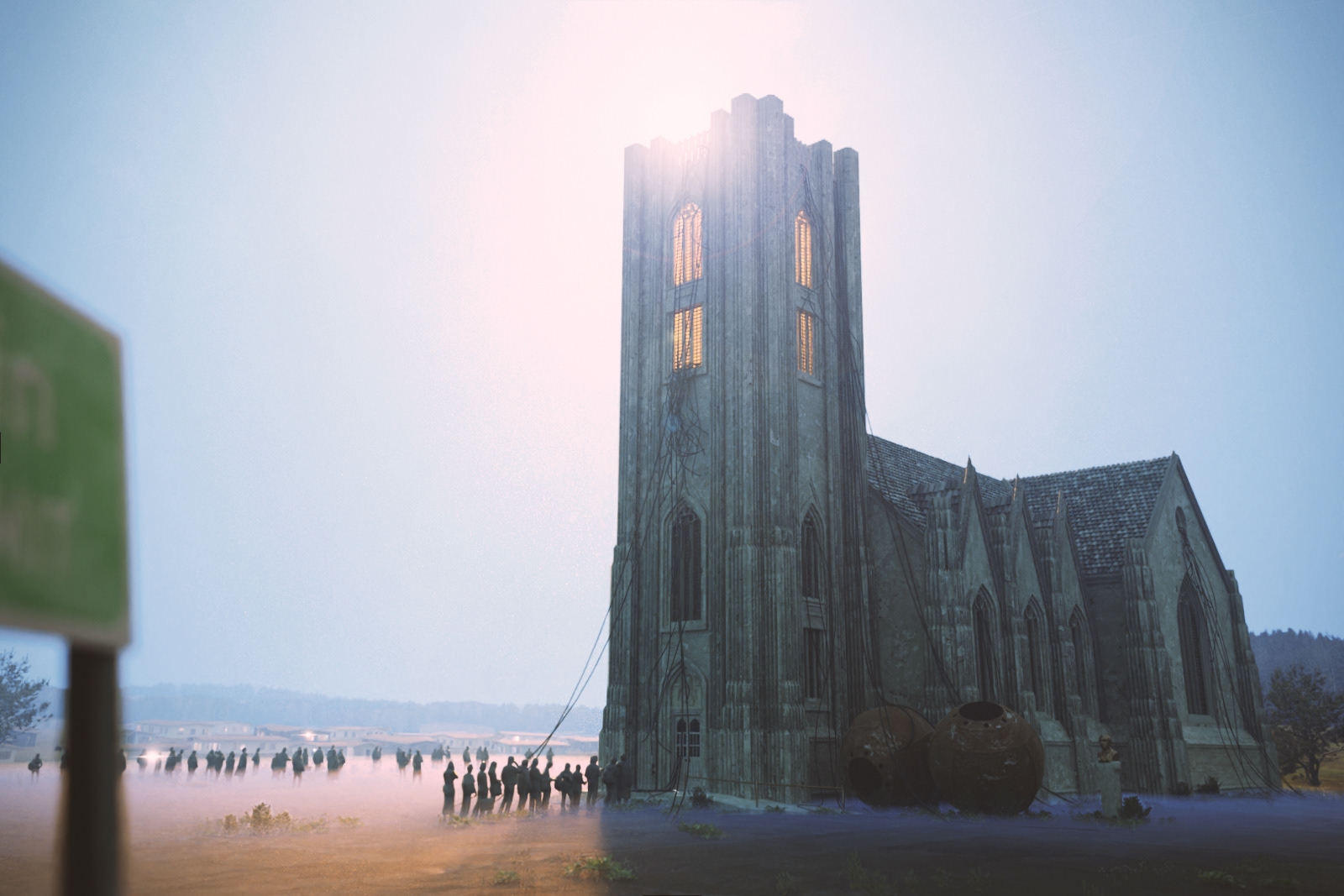 Lastly is this beautiful render by Columbian Blender artist Luis Voronov. "Taxes" is an evocative environment render featuring great color, composition, and storytelling.  The final scene was rendered using Cycles and post-processed in Photoshop. Luis shared a viewport view of the scene, and it's impressive to see how much of the piece was done in engine. 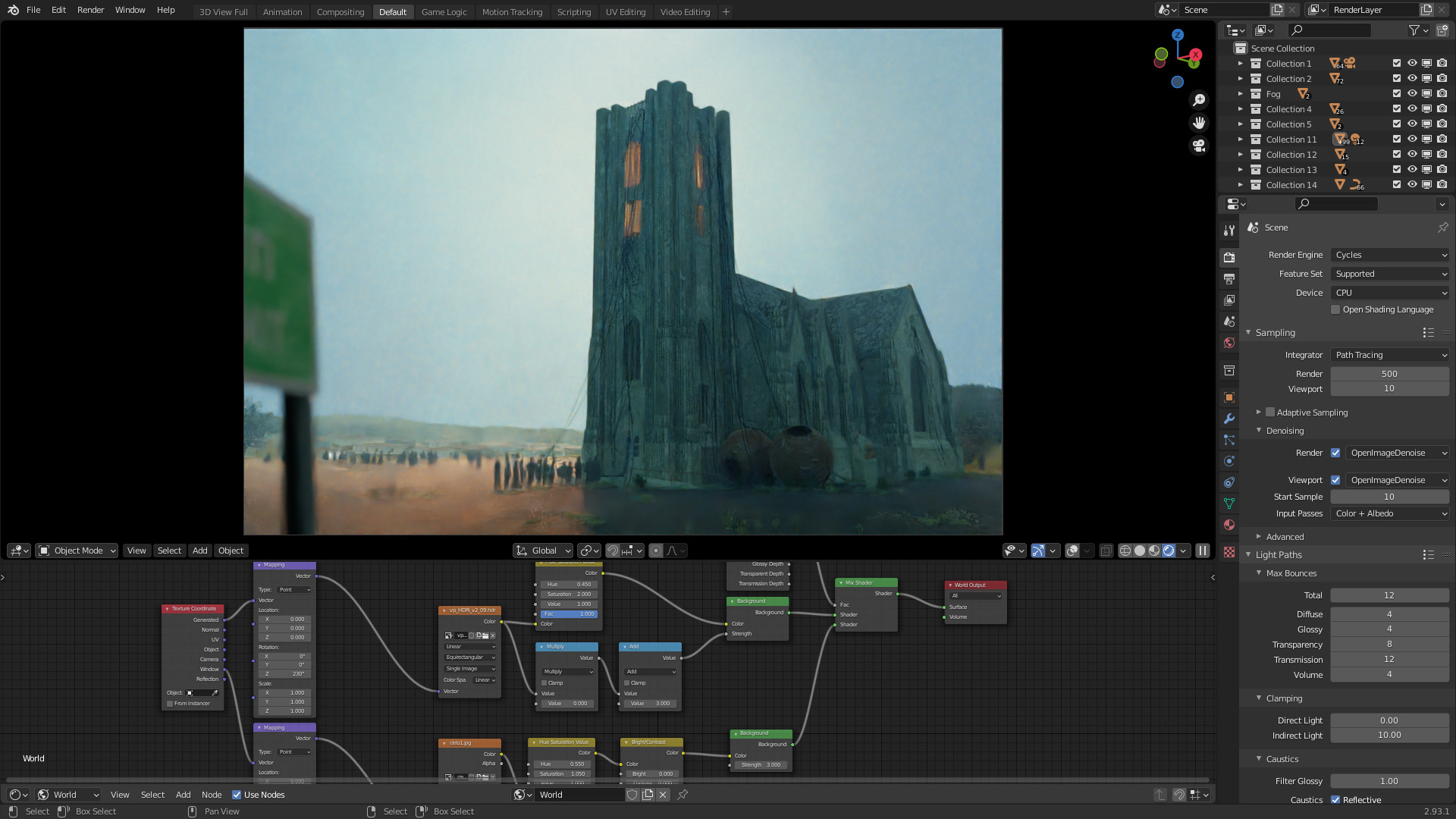 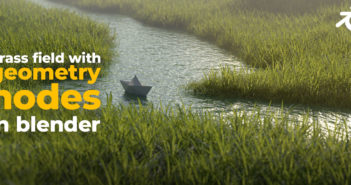 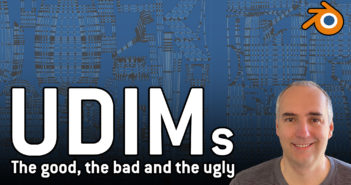 Next Article UDIMs. The good, the bad and the ugly.