First up in today's round-up is Pulkit Kamal's "Lost Joy". This beautifully nostalgic piece inspired by the original Blade Runner used the Blender compositor to achieve the pixelated look, and Pulkit shares another trick up his sleeve: He parented a plane with smudges and lens imperfections to the camera, giving the scene capture a more "authentic" feel.

Next up is Martin Åberg's perfectly grotesque "Test Subject". This impressively disgusting animation comes right out of the body horror/gore repertoire that is near and dear to its author's. The model was textured in Substance Painter and rendered with Eevee 2.91. This is part of a bigger animated project slated for release this fall, after which Martin promised a breakdown of the shot. Check out his Reddit account to keep updated! 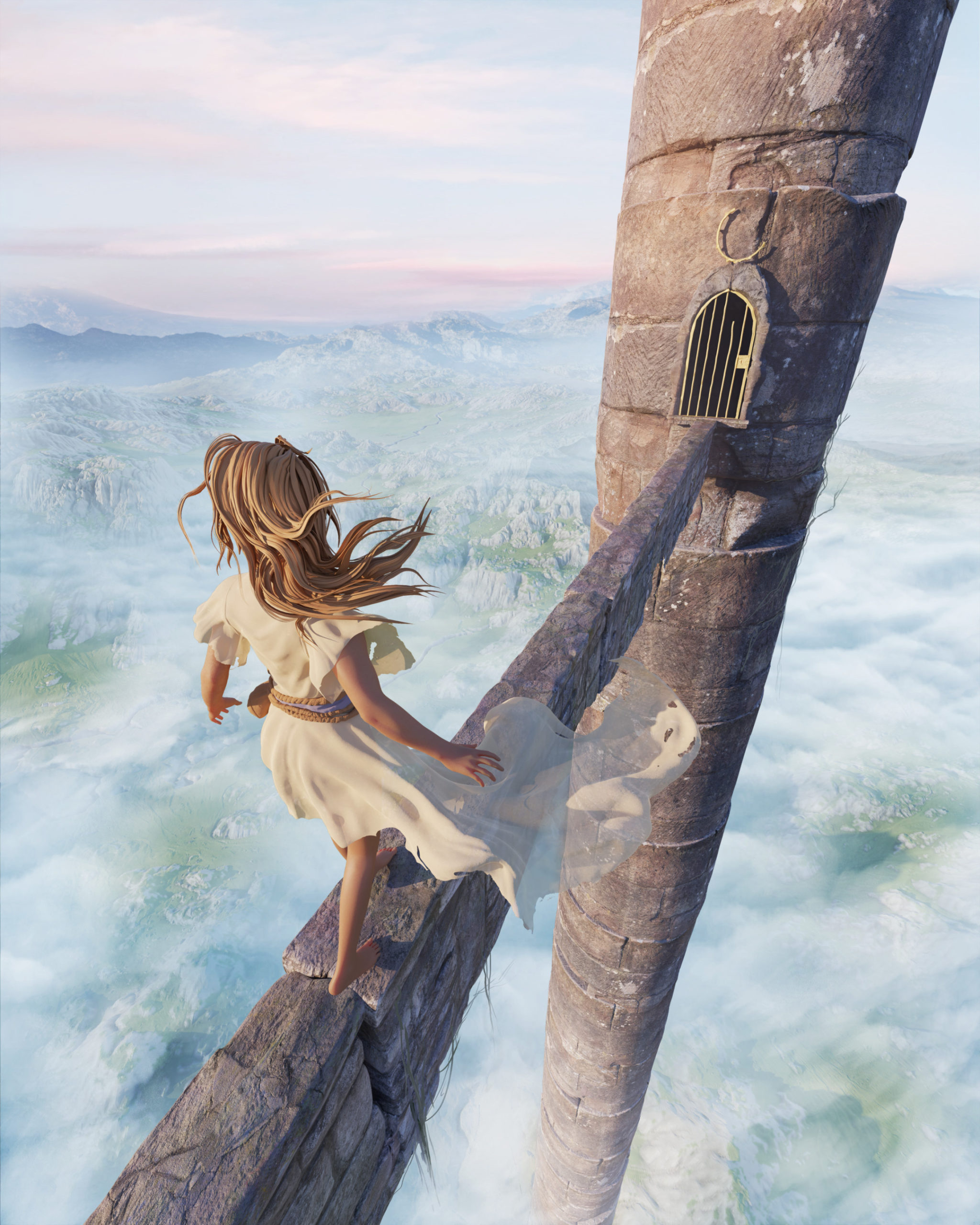 Painter Shondo Bondo's first serious foray into Blender and 3D resulted in this great piece, "The Crossing". The artist's expertise and eye for composition are on full display in this piece, with the framing and wide camera angle really instilling a vertiginous feel into the render. Check out his Artstation post for a glimpse of his posing setup for the character. 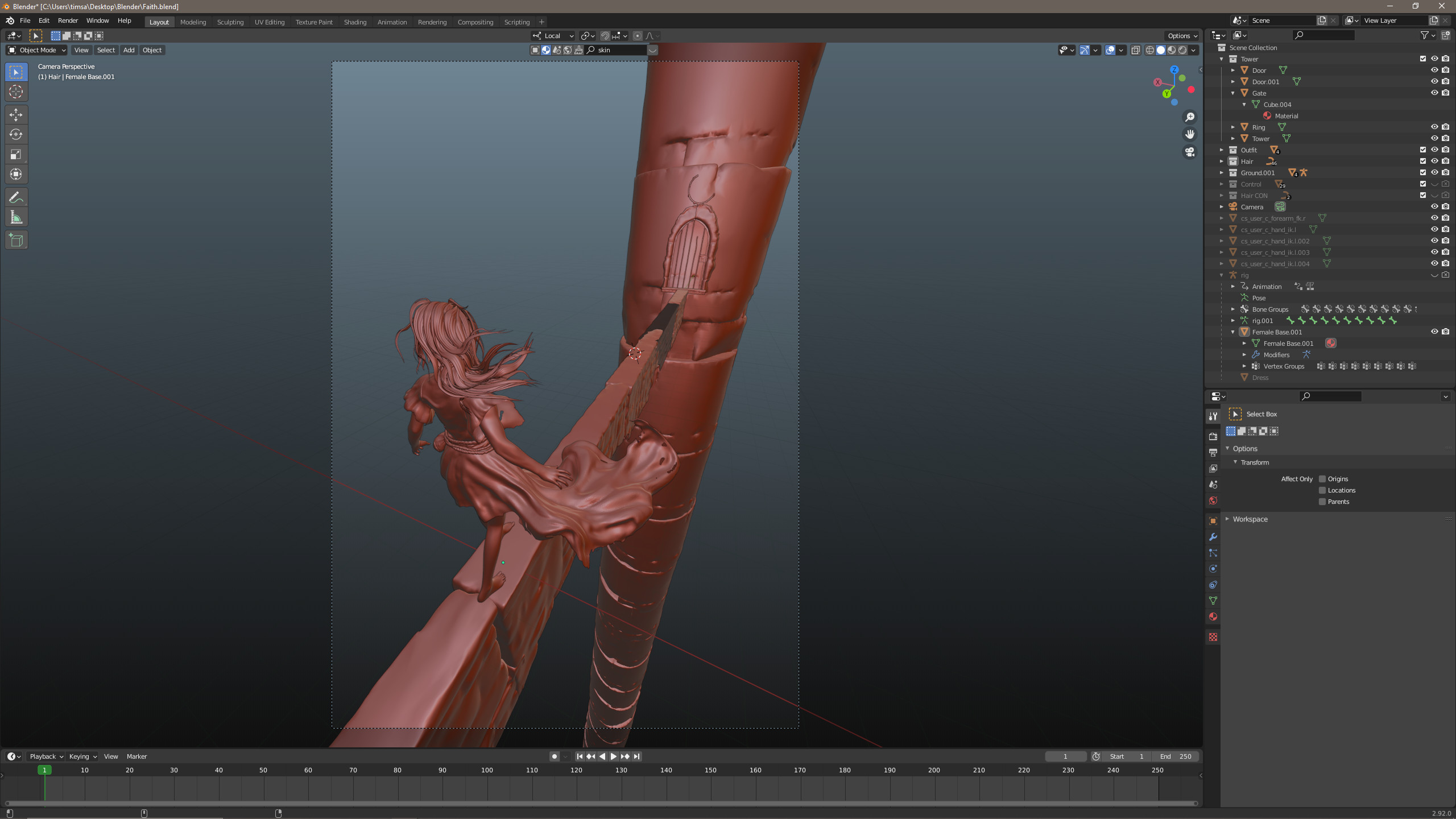 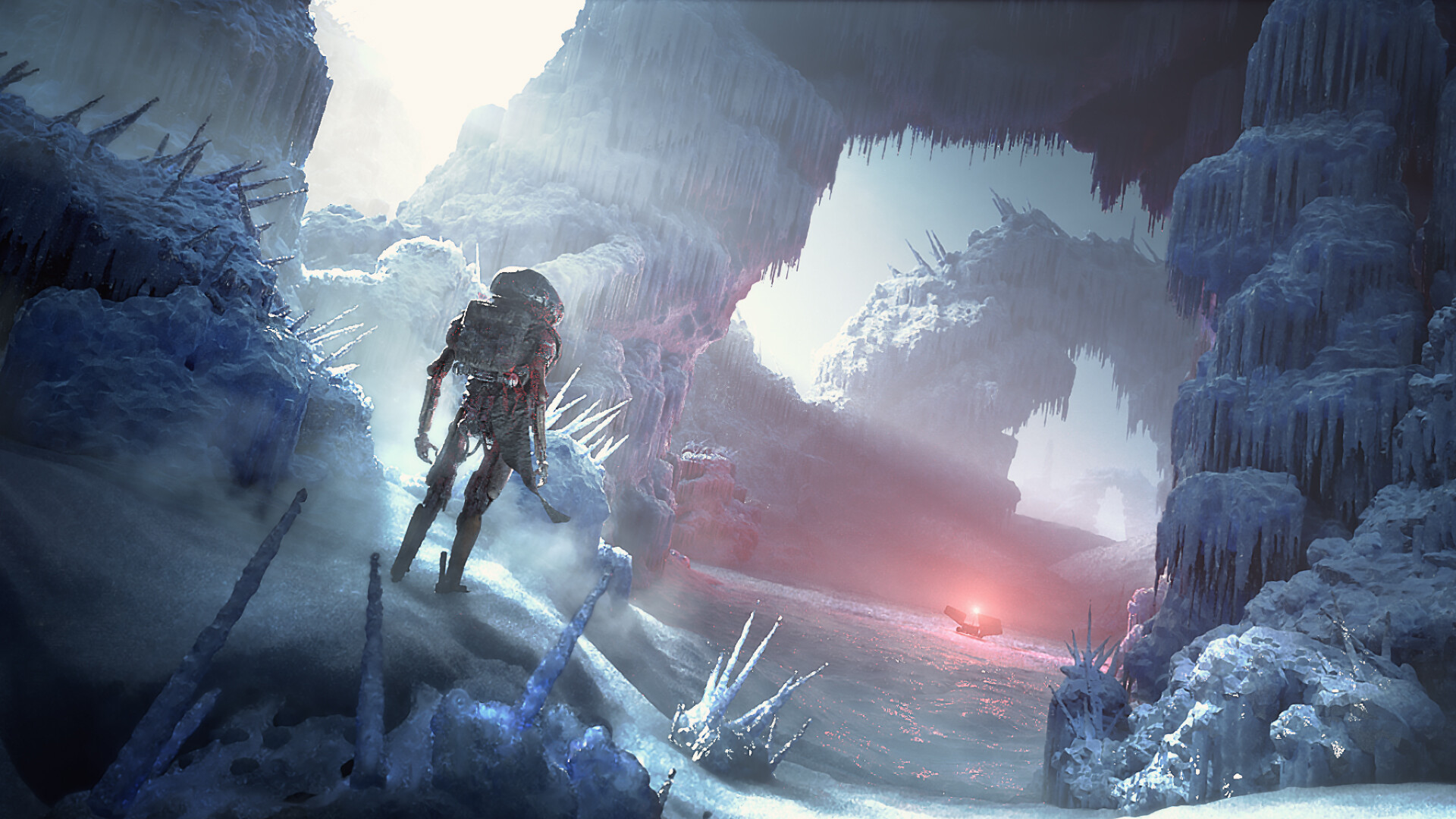 Next up is industry veteran and beloved educator Adrien Lambert's "Frozen World". Marking his first foray into Blender 3.0 and Geometry Nodes, the ILM generalist both shows the power of this feature and his cross-platform artistic and technical capabilities. Adrien's goal was to use Geometry Nodes to create the frozen landscape and uses Daniel Bystedt's "Wanderer" assets in the scene. 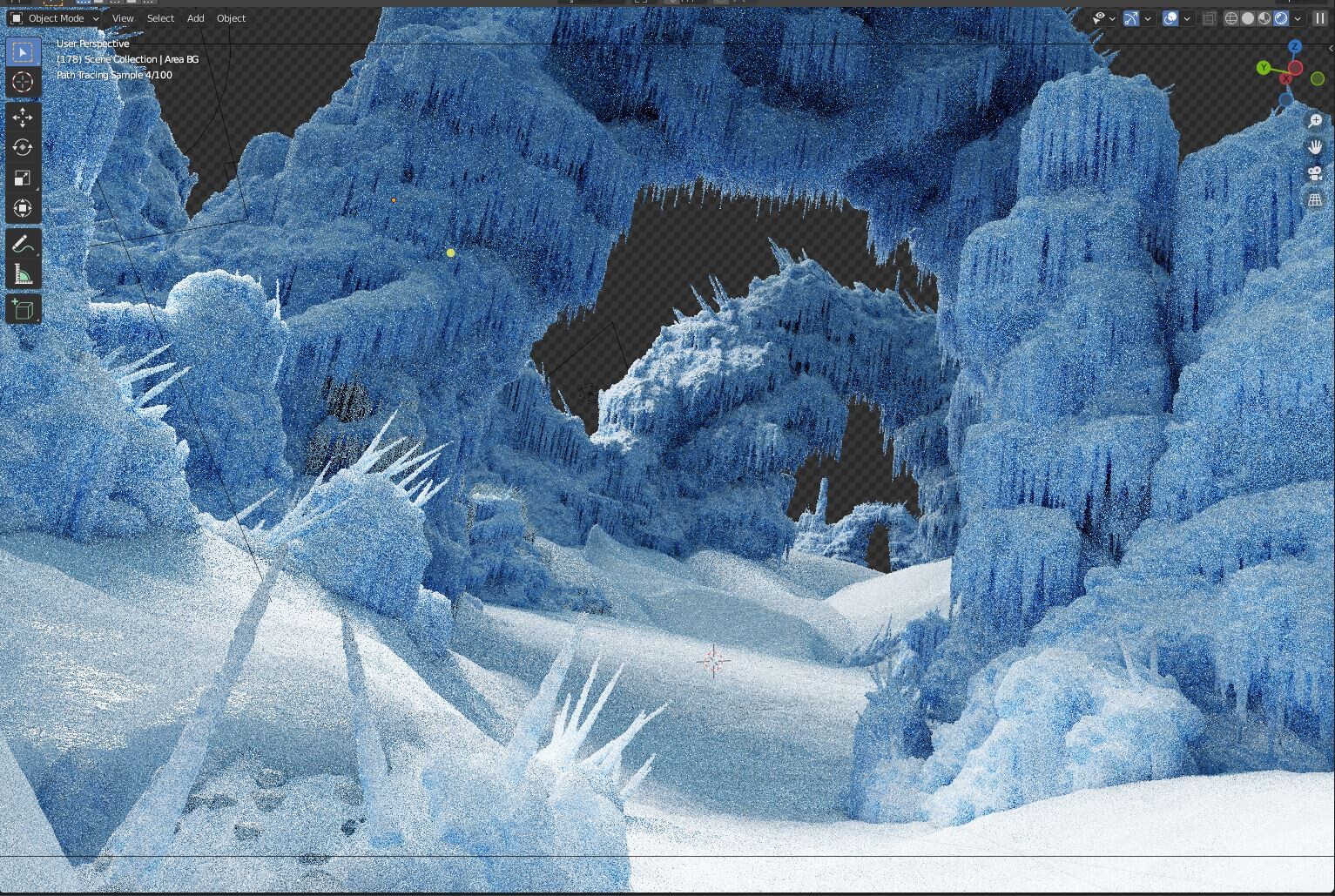 He also released a full tutorial of his process behind this scene which you can check out on the video below:

Last but not certainly not least is Concept Artist Nick Stath's moody "MacGuffin". This commissioned piece integrates brutalist and deco influences, the latter influenced by the "Grand Rex" theatre in Paris. The modelling and blocking were done in Blender, and the resulting render was painted over in Procreate. Check out his Artstation post for a breakdown of his work, 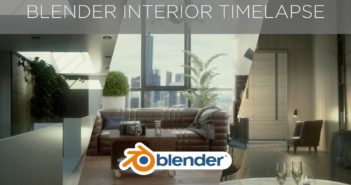