First up is this atmospheric and ethereal short clip by Covingsworth1 over on Reddit. A result of two weeks of work, all custom elements were modeled and textured in Blender. The trees were grown using the Grove addon. The grass and the path are Megascans assets. The whole 200 frames took 8 hours to render. The lighting in this scene as wells as judicious compositing work are some of the main driving forces b behind the realism of the scene. 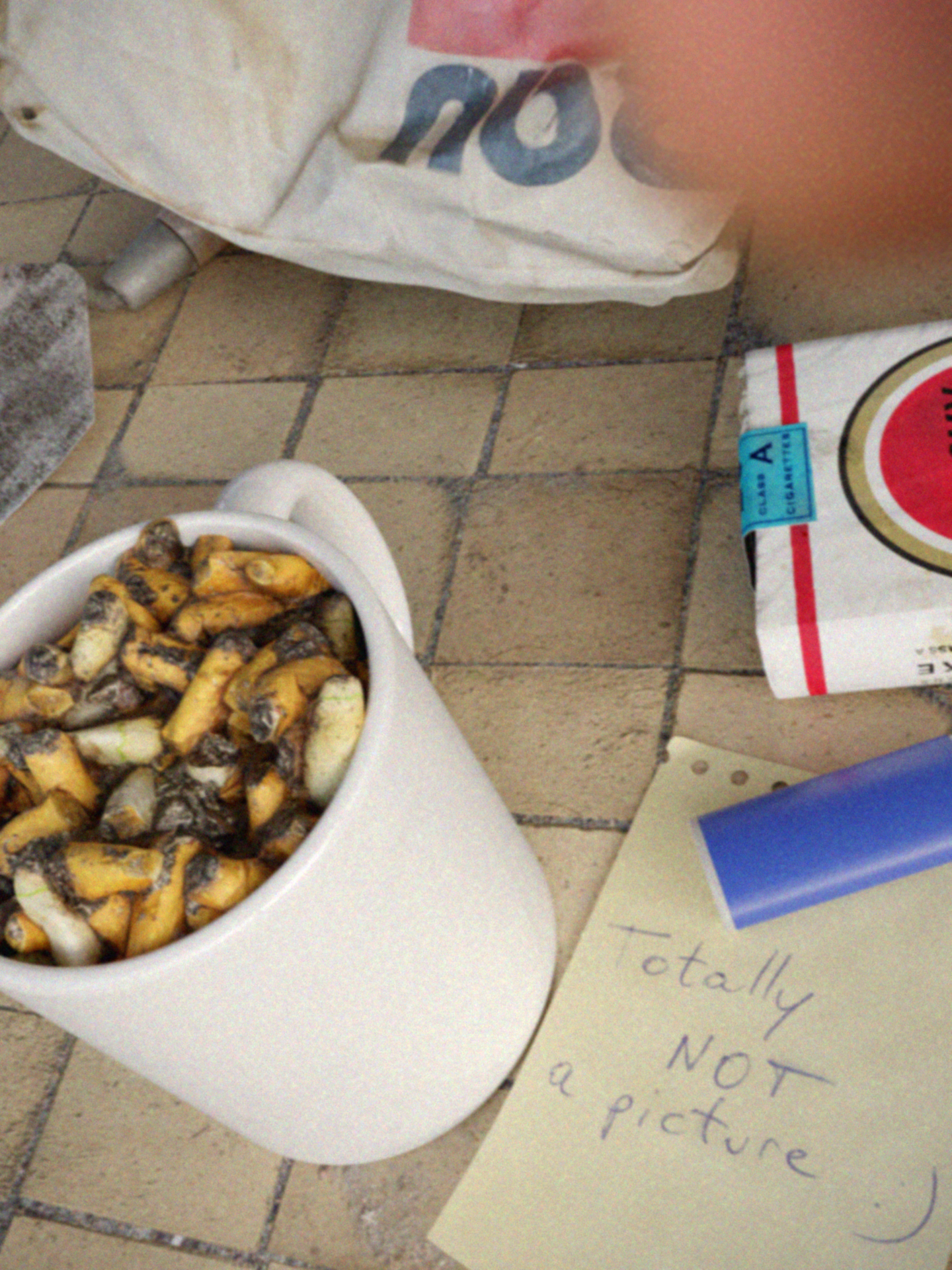 Next up, also from the Blender subreddit, is this mind-blowingly photorealistic render by 0x779. The haphazard phone-capture feel of the framing is great, and the addition of a finger over the lens is brilliant. The "Jpeg" compression noise and artifacts overall really help sell the realism of the image. The cigarette butts are a photoscanned asset. 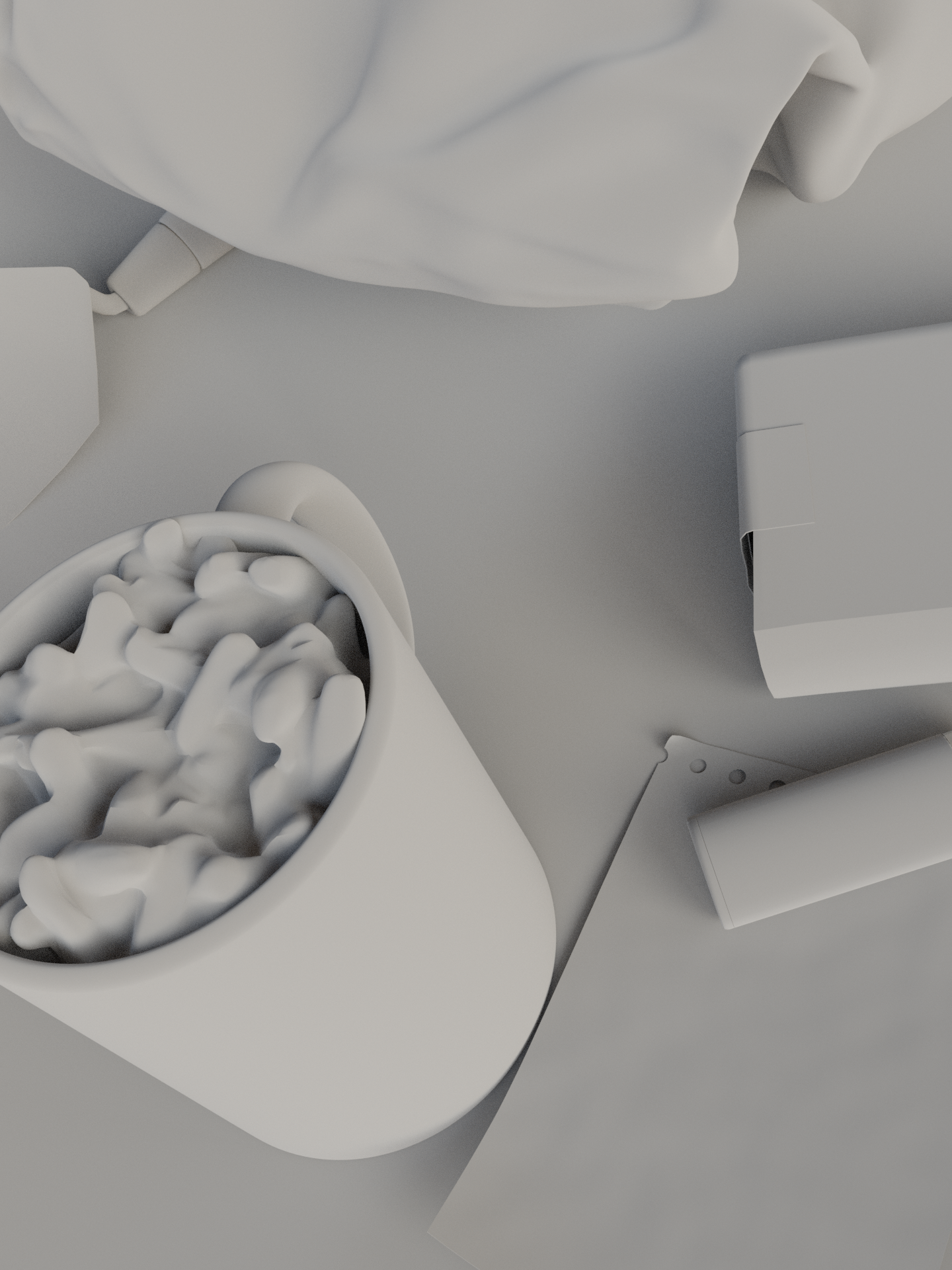 Next up is concept artist Christopher Scoles, with his gorgeous piece "Tank IV". The tank model is taken from artist Renafox's Sketchfab page. Christopher does a great job of building out a layout around this great model and setting up the lighting and mood to make the tank a centerpiece of the storytelling in his render. Check out his Artstation post for concepts and more pertaining to this piece. 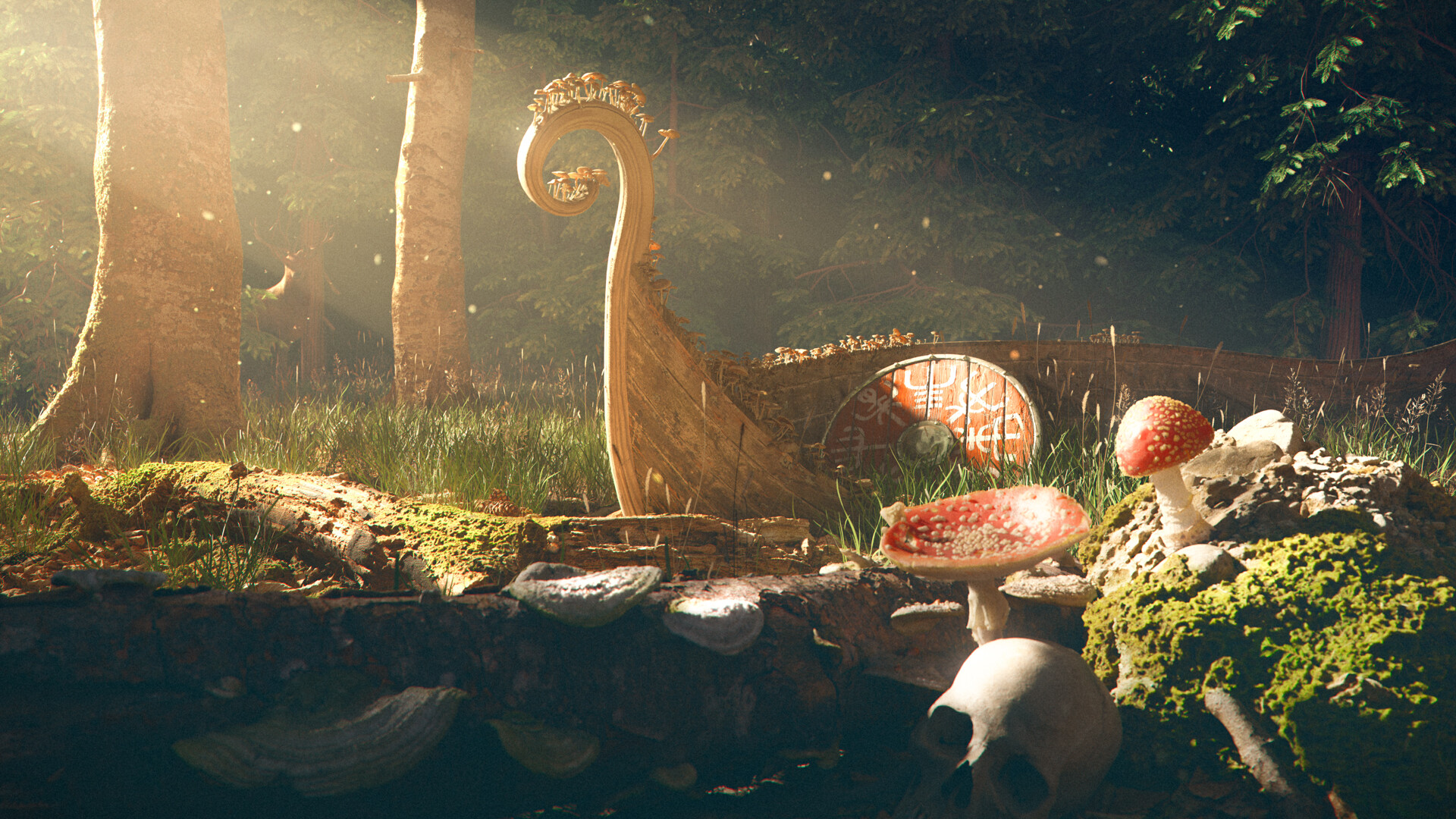 Next up is Daniele Gay's beautiful environment render "Lost Memories". He built out this scene in two days with the purpose of practicing his Blender skills, skills that are on full display with this gorgeous render. He used Aixterior assets for the scene, with the rest being modeled and textured by him. Check out his Artstation post for more close-up renders and behind-the-scenes look at the scene. 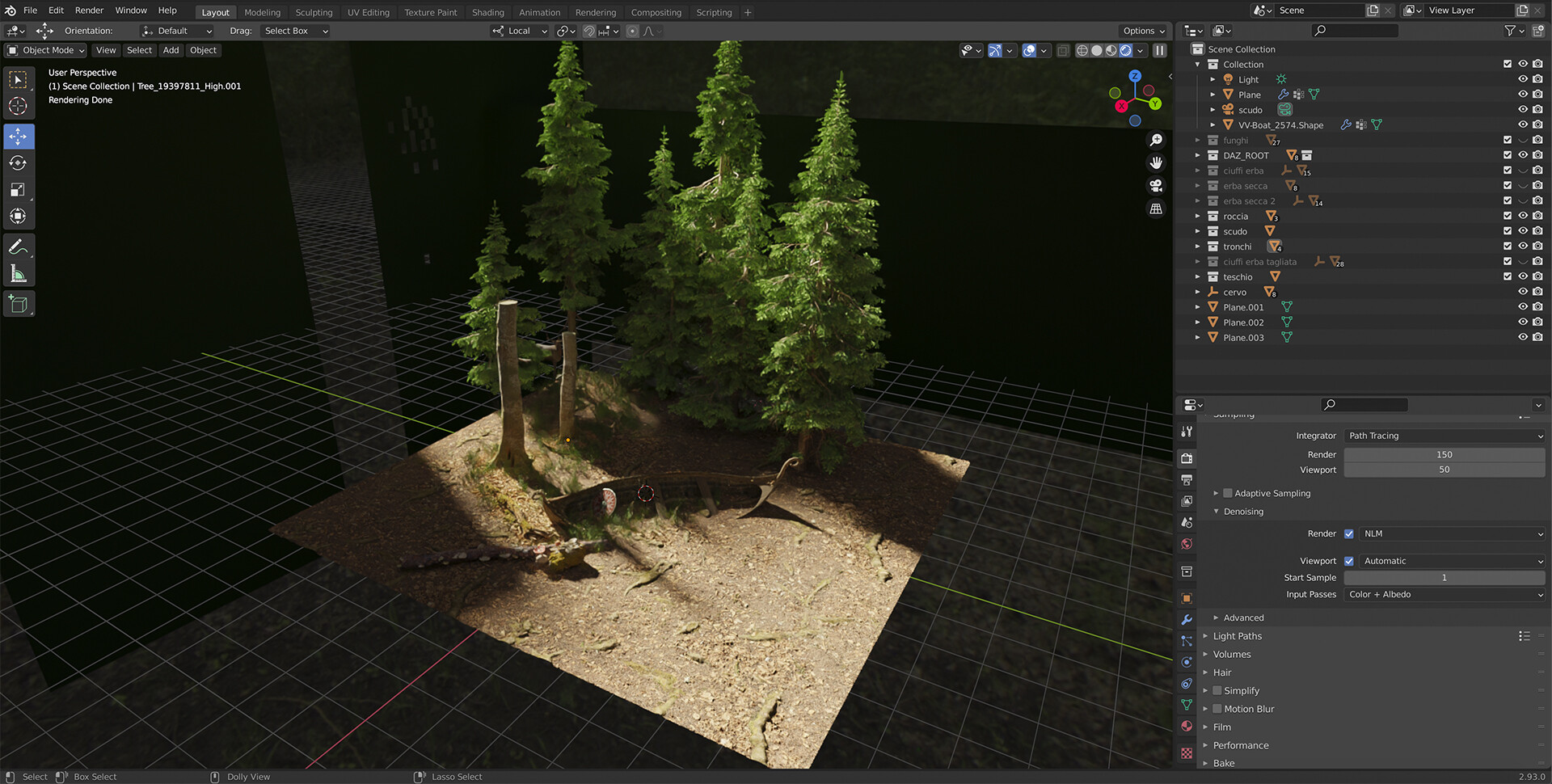 Last but not least is environment concept artist Aleksandr Pronin's piece, "Artillery". Aleksandr's makes incredible use of color and contrast in his piece, making it immediately entrancing and guiding the eye towards its many details. The main artillery piece was modelled in Oculus medium, which was then imported into Blender to build out the scene. Photoshop was used to paint over the render and extend it. Aleksandr was kind enough to put out a very informative full video of the process, check it out below and check out his Artstation post for more details. 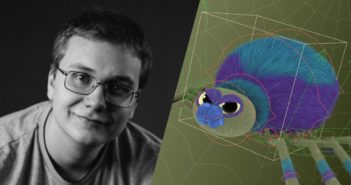 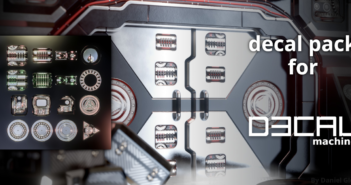 Next Article Mechanism Decals for DECALmachine [$]