Two new images from the upcoming Blender-made Netflix limited series "Maya and the Three" have been released!

This is the new spicy dish we have all been working on to present to the whole world this fall on @netflix Hundreds of insanely talented people have worked together to bring Maya and her EPIC quest to life. If I die after this, they will bury me with the biggest of grins!!! https://t.co/tnLavBeLF2 pic.twitter.com/axWgXokVu9

The four-and-a-half-hour-long mesoamerican epic helmed by Jorge Gutierrez is slated to be released this summer on Netflix in 30-minute chunks. The film is being made in collaboration with the venerable Blender studio Tangent animation, which previously made the Netflix hit animated film Next Gen.

Jorge will be participating in a preview of the show this week at the Annecy International Animated Film festival, which opens up the possibility of more screenshots and information being released soon!

Check out The Hollywood Reporter's story on the link below: 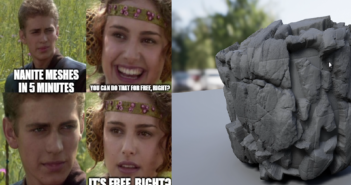 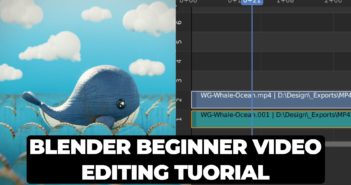 Next Article Learn to Video Edit in Blender