For this short film, I was combining two of today's hottest 3D tools: BLENDER and UNREAL ENGINE.

Turns out they are quite the combo. With the super cool add-on made by Epic Games, getting your models from Blender to Unreal is 100% painless. It's literally just one button. Models, Animations, Cameras, Characters, Environments - Even the shaders are getting imported.

On top of that, this film was rendered with realistic ray traced GI, AO, Reflections and shadows in Unreal Engine - All in real time. Advanced under coat bounces of the light and complex shaders included.

Hope you enjoyed it.

If there is any interest, tutorials will be coming! :)

Hey! I am a 3D artist and a Blender fanboy! Blender is like the Swiss Army Knife of editing software. Modeling, compositing, editing, sculpting, essay-writing - It does it all. Well, getting off track... I am mostly working with hard surface stuff like automotive rendering and product visualization, but I also do sculpts and environments from time to time. 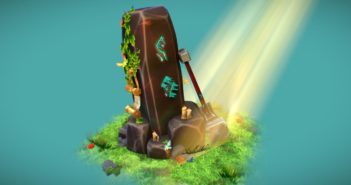 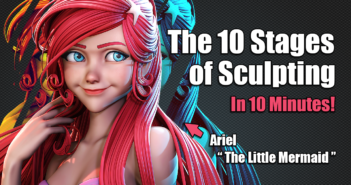