First up is Ryan Anderson's gorgeous "Country Road". This personal piece is an exploration of the hundred backseat rides he did in his childhood home growing up, and he managed to capture and re-instill that warm nostalgic vibe beautifully in his work. The NPR shading is especially notable and is a staple of his across all his work, which you can check out on his Instagram page.

Next up is Unknown Dino's "Muad'Dib", an ambitious short video taking on the Dune universe. This personal fan art project sees Unknown flexing his sculpting, grooming, shading, set dressing, rigging, and animation skills, all of which are on full display in the impressive final result. The work on this project has been done over Blender versions 2.90 to 2.93, with the final video being rendered using Eevee. An upcoming final part to this series is in the works. Check out his Artstation post for breakdowns. 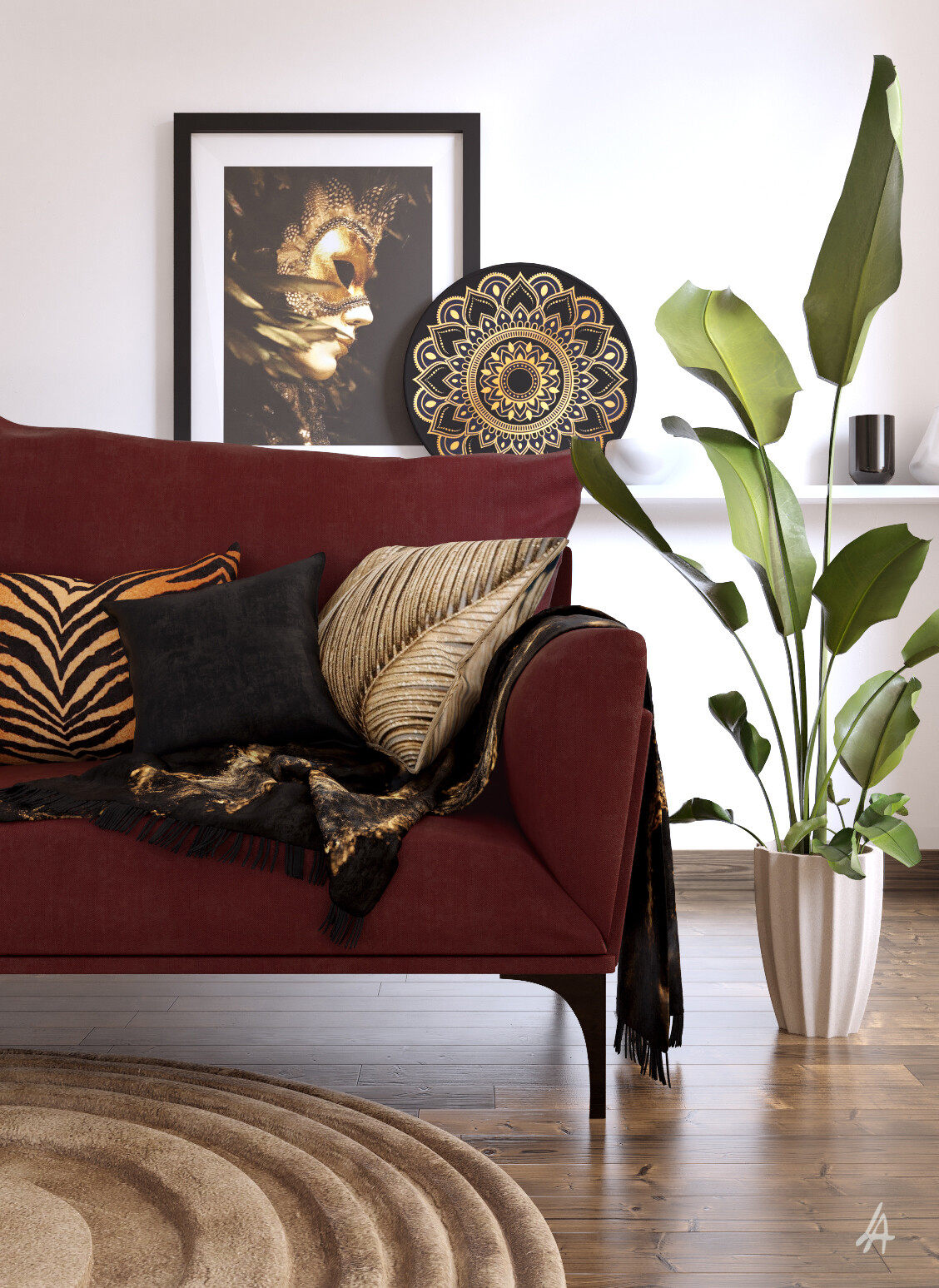 Next is Egypt-based Lamiaa Abdo's "Living Room (Hunter) Archviz render. This scene was entirely done in Blender 2.90 and was rendered using Cycles at 1000 samples. The lighting in this scene is great, and the fabric shading on the couch and cushions are particularly impressive. 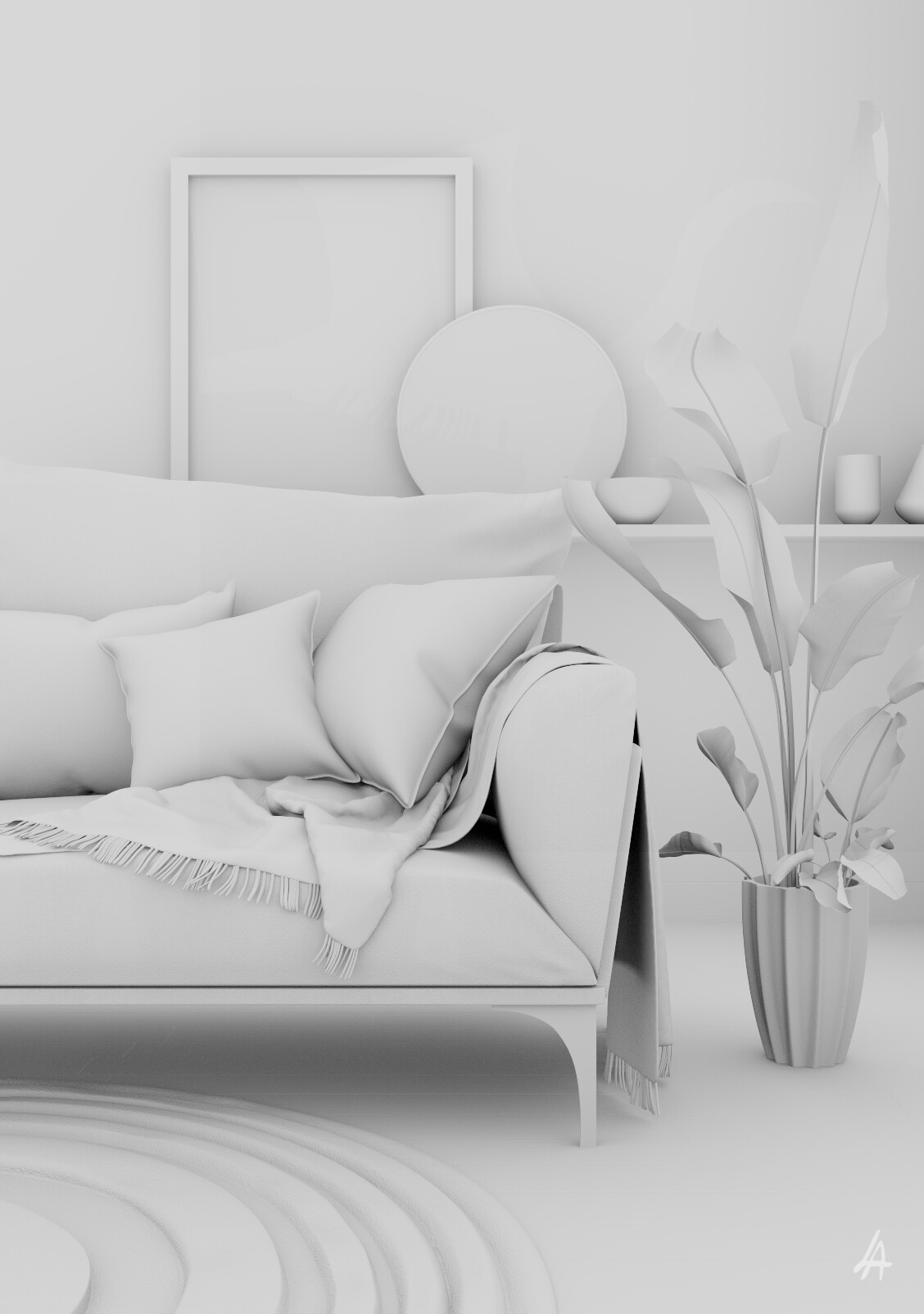 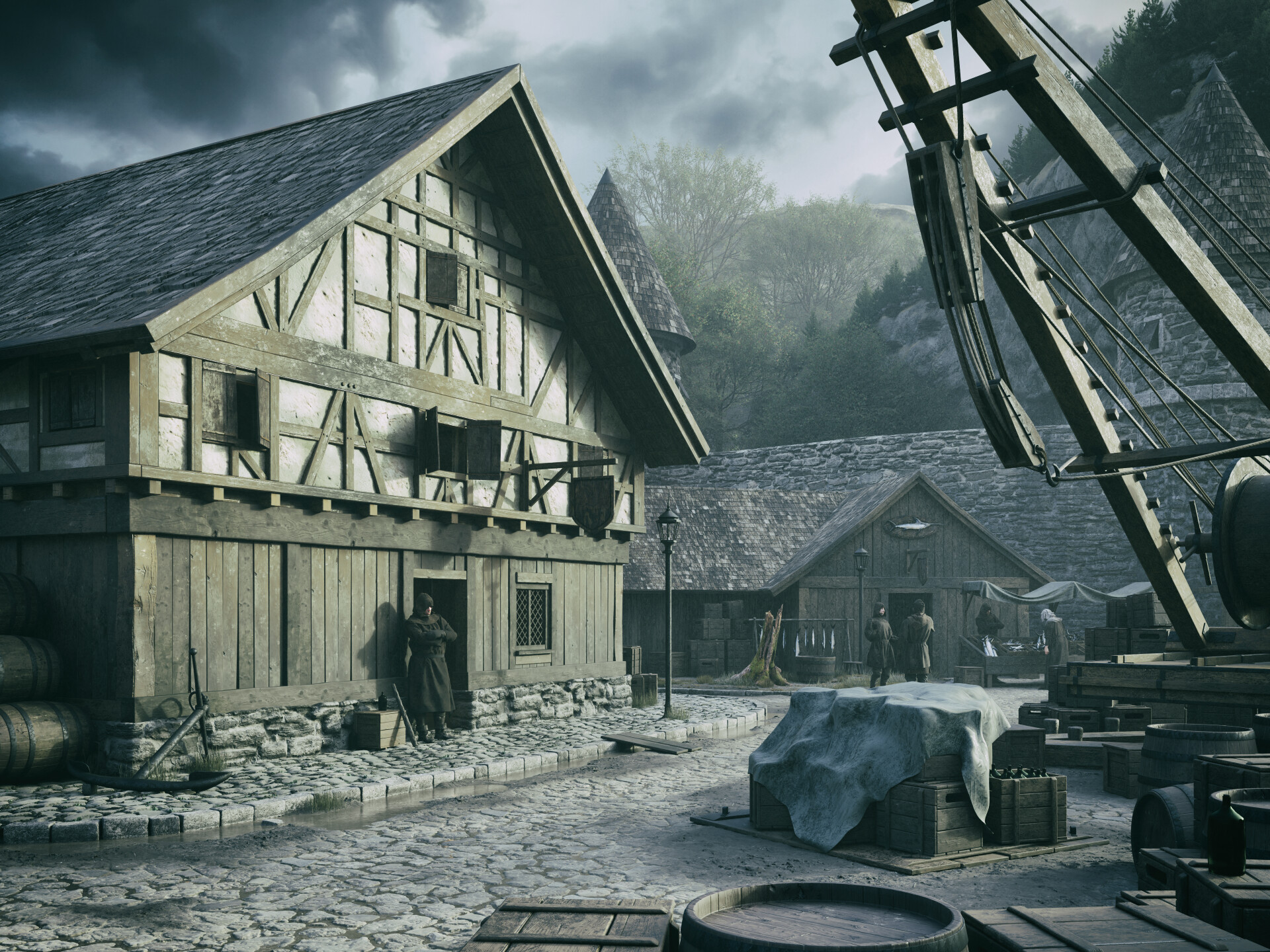 Martin Nawaz's "Khorinis Harbor: Red Lantern" is an environment piece re-interpreting the harbor area from the "Gothic 2" video game. Everything in this piece was created from scratch by him, except for the foliage and characters which are from Bigmediumsmall. 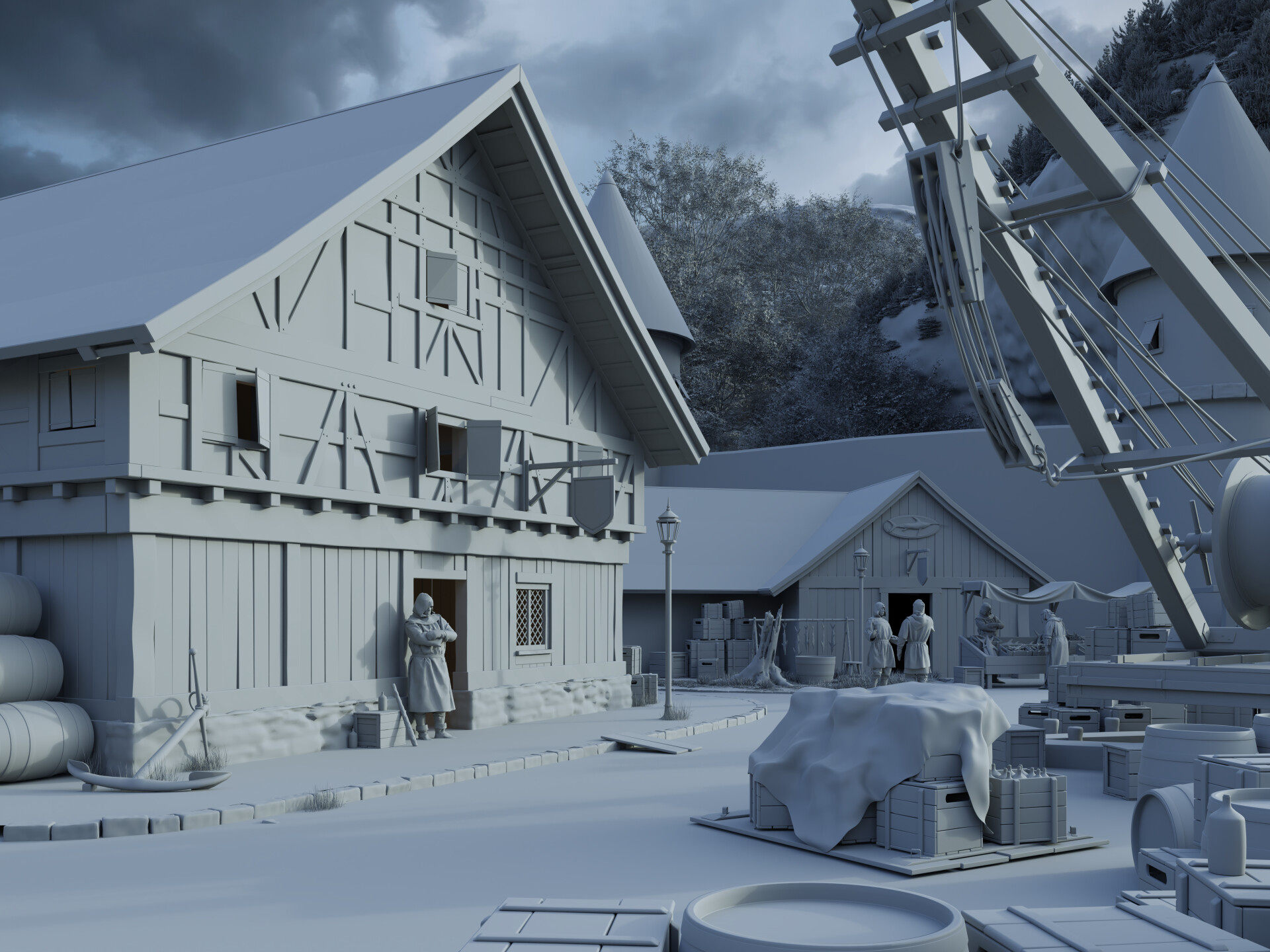 Finally, we have Pietro Alessandrini's "little" animation test, designed to make use of Eevee's relatively new object motion blur which was included in Blender's 2.90 release. While this was designed as a test, with the rain being simple spheres emitted from a particle system, Pietro's scene is drenched which a nostalgic aesthetic and anime-like mood. Most textures in this scene are procedural except for the signs. The scene was rendered at 64 samples with 128 steps for the motion blur, before being graded in Davinci Resolve. 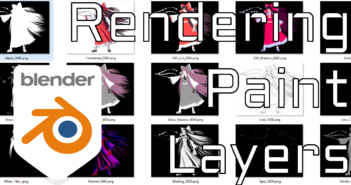 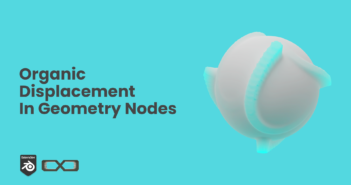