Train Ride. An experiment I did using a green screen element. from blender

First up today is Luc Kleuskens with his awesome short video "Train Ride". This 30-second short video has buckets of mood, with aesthetic right out of Ian Hubert's Dynamo Dream, and for good reason: Luc used some of Ian's worldbuilding techniques for the city in the background. Luc also matched Ian's ingenuity in the process, mimicking the train's passing lights outside the train on the cat plate in the 3D scene itself instead of practical lights with great results. 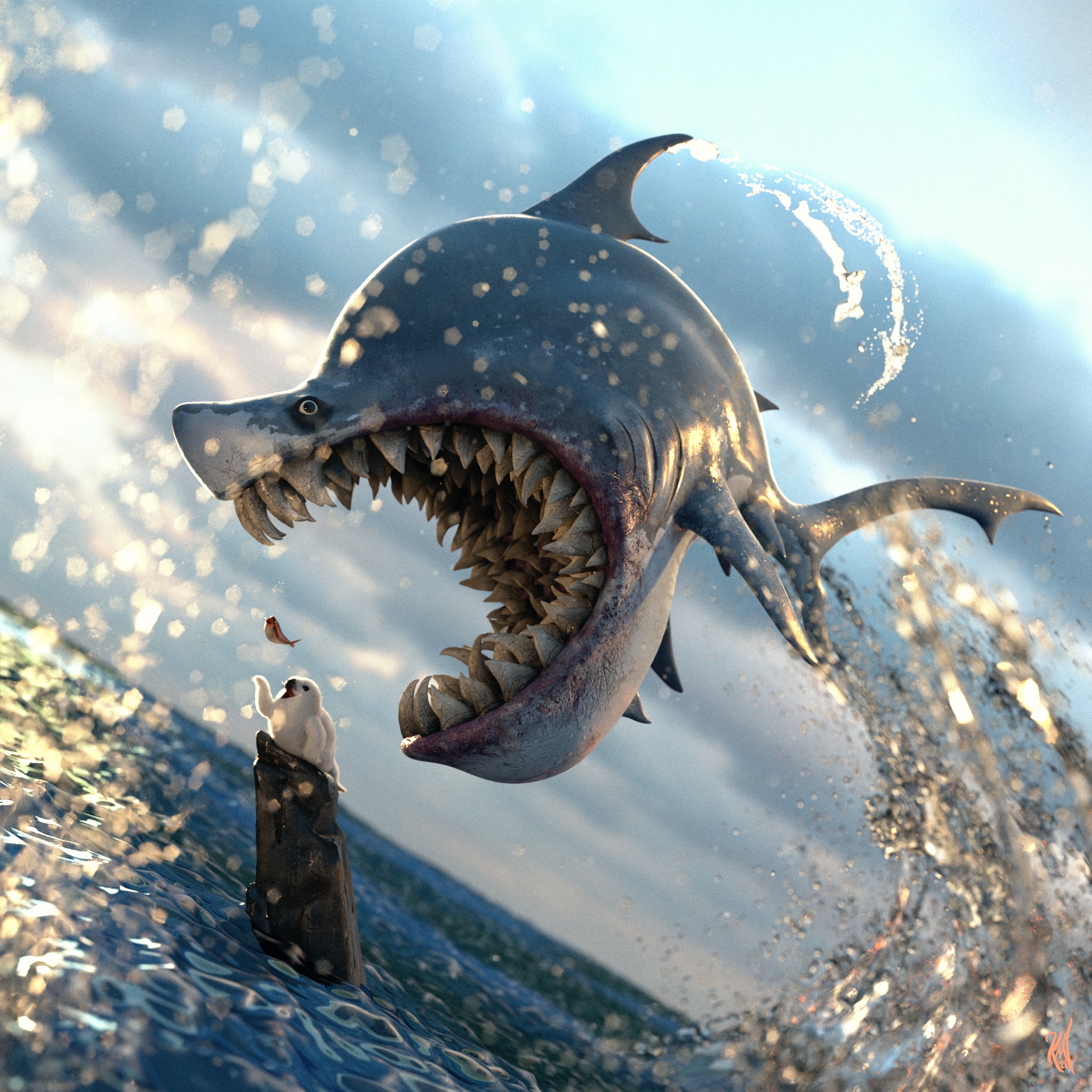 Second up is Scorotron's "Shark!" render, over from the Blender subreddit. Based on an artwork by Sam Nielson, the piece does a great job of juggling between heavily stylized topologies and highly detailed photorealistic materials. For the splashes, Scorotron used a fluid simulation which he then shaped with a lattice modifier.

Pwnisher's Alternate Reality Challenge took the CG world by storm and is now over with the 5 winners having been announced from a total of 2401 entries. Among the many gems that participated, one of my personal favorites was Jablab's entry (which made it to the top 50), which is an incredible feat of creativity and attention to detail.

Next up is Łukasz Rusinek, a freelance animator with an incredibly unique art style blending 3D and 2D aesthetics. "Afterwork Vol 4" is the latest compilation of his iconic short loops made entirely with Blender, mixing 3D, Grease Pencil, and traditional art. He also makes all the music found in his shorts. Check out his twitter to keep up to date with his latest and greatest.

Rounding up today's selection is Kammerton's impressive Geometry Nodes building generator. Done in the latest Blender 3.0 alpha version, Kammerton demonstrates how powerful the Geometry Nodes can be, as well as showcasing his great understanding of the process and its presentation. Follow the great reception by the community, he generously released a tutorial outlining his process, found below. 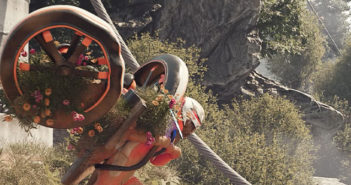