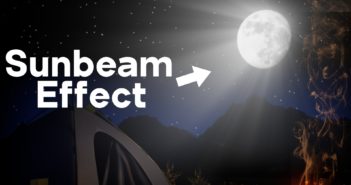 Next Article How to Use Blender's Sunbeam Node