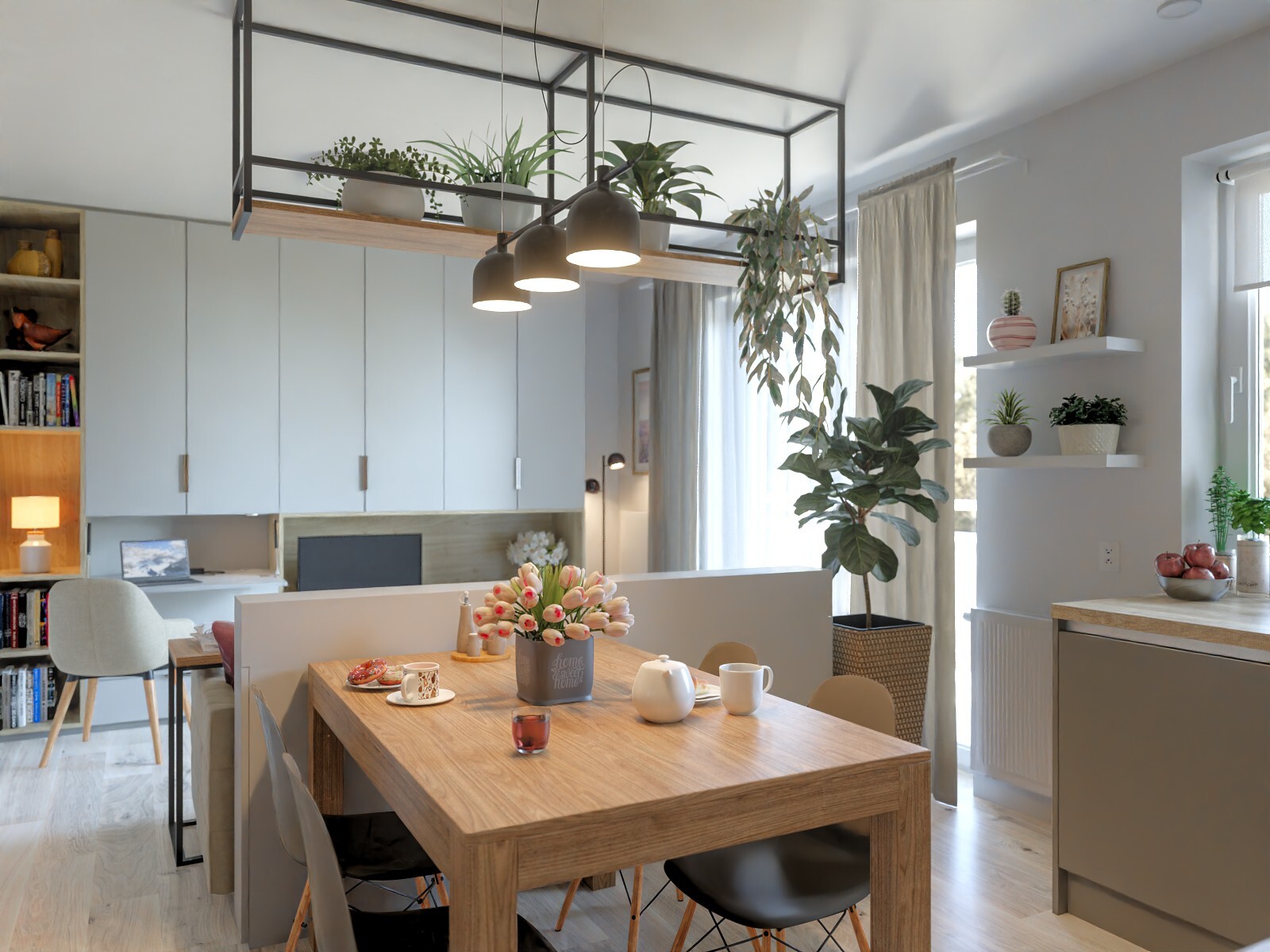 First up today, Polish ArchViz artist Tomasz Muszyński wows us with his incredibly realistic "Small Flat" series of renders. Tomasz nails the lighting in his scene, with the photo-realistically overblown exterior giving credence to the render among many other things. Tomasz used the experimental blazingly fast Cycles X build for this render. Check out his Artstation post for more renders of this scene. 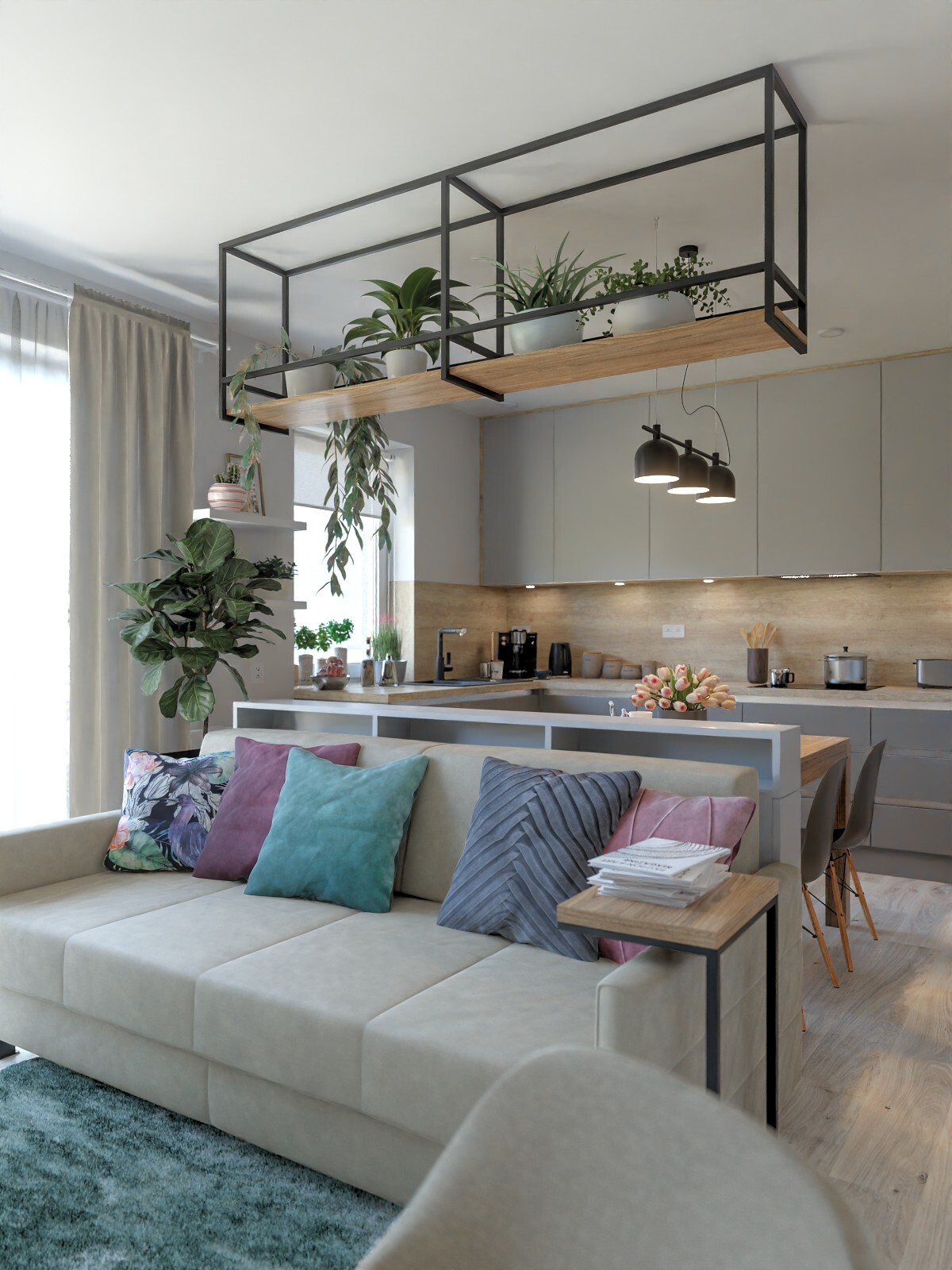 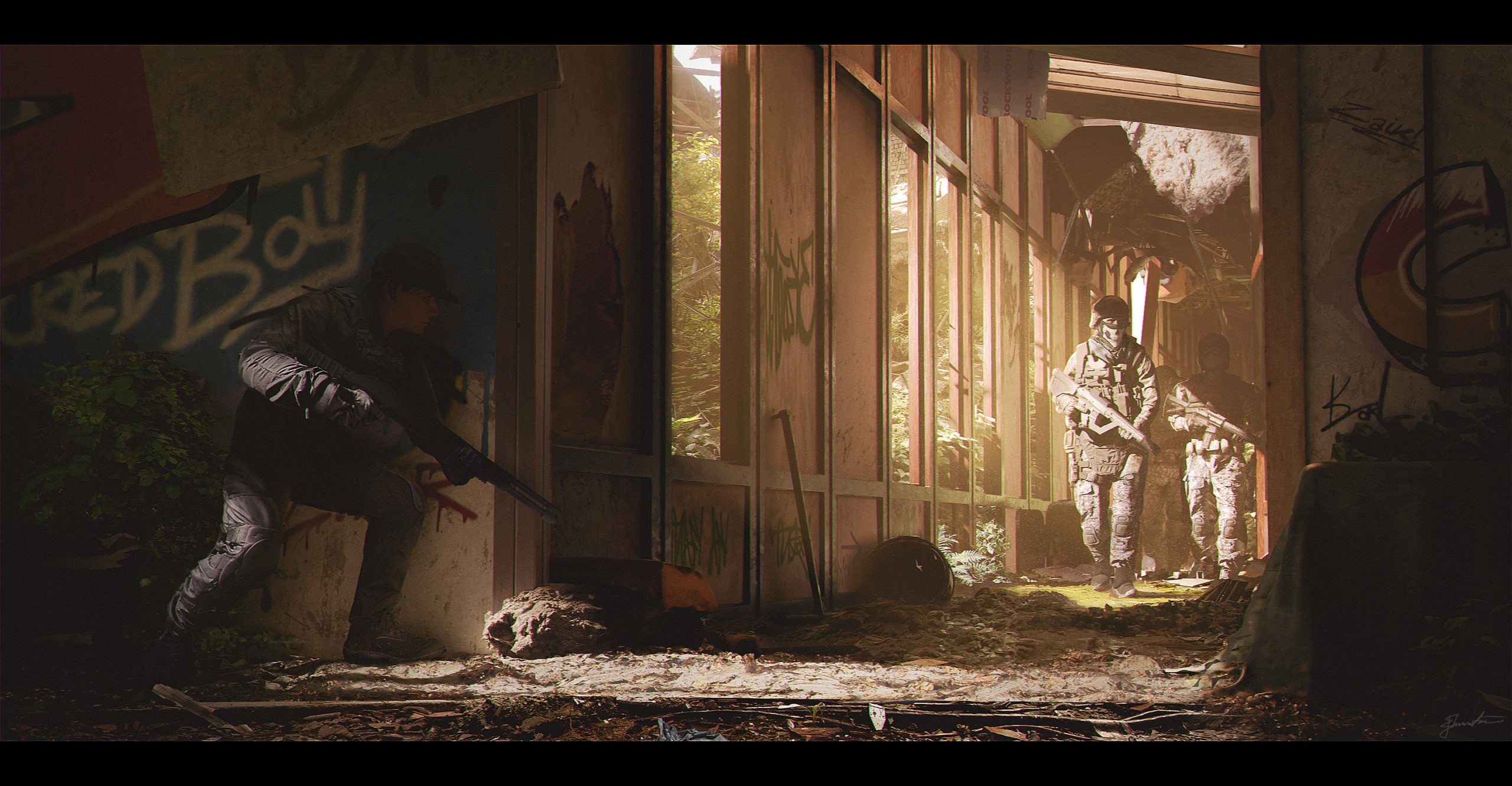 "Ambush" is the brainchild of Paradox Interactive concept art intern Karl Ehrnström. This visually and narratively impressive render was done in Blender and Photoshop, with the process being inspired by Danar Worya's Introduction to Advanced Interior Design and John Sweeney's Interior Process Demo courses. 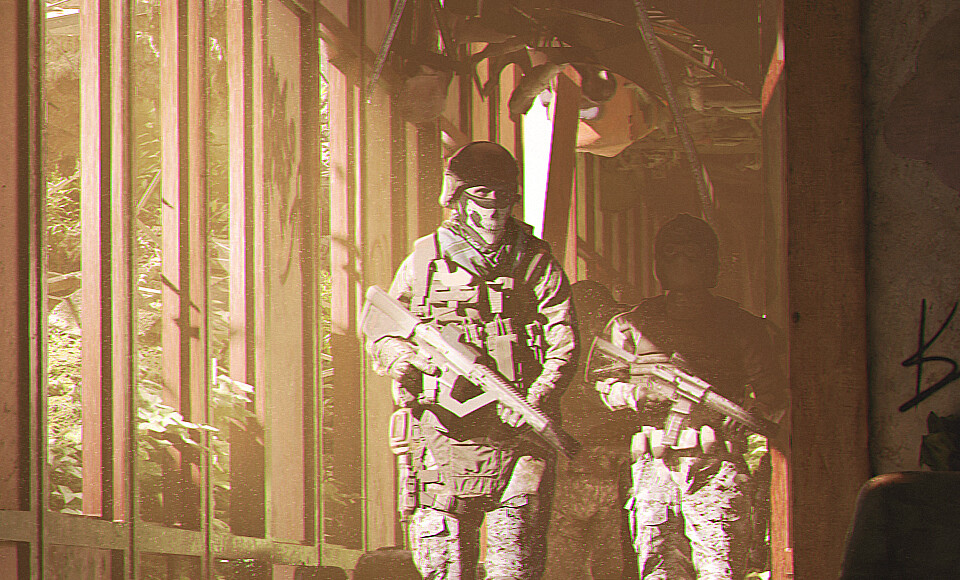 Next up is Andre Janse van Vuuren (known as Oby1) with his "Tortoise Thinking it's a dog" animation. Rendered in Cycles, the animation fully embraces its handheld phone footage aspirations with camera shake and a portrait aspect ratio. Oby1's youtube channel is filled with gems varying from incredibly realistic to disturbingly abstract animations, all of which are worth a watch.

Chinese concept artist and matte painter Fang_EEE is behind the design of this "fast transport aircraft". which boasts a sleek design and great finished renders. Check out his Artstation post for more shots of the aircraft.

18-year-old Tom Vonlanthen has wowed the Blender community with his 4 year-long labour of love, "Bouly". The short film shines with its animation, cinematography, and music, all of which Tom was responsible for himself. He rendered the film using cycles, edited it in DaVinci Resolve, and composed the music in Cubase. Tom's technical prowess can be seen evolving throughout the film, which is an unexpected and welcome extra to the already fantastic short.

Closing out today's post is Ian Hubert's mind-blowing short. The legendary community member's first episode in his "DYNAMO DREAM" series is a technical, visual, and world-building masterpiece. Three years in the making, the short's attention to detail is masterful, even without considering the fact that it was done mostly by Ian himself with some help from his friends. The film already garnered more than 170k views on youtube 24 hours since its release, and critical acclaim from the Blender community and beyond. It's a must-watch! 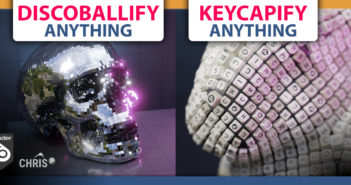 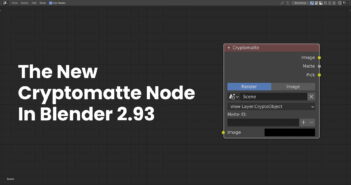 Next Article The New Cryptomatte Node In Blender 2.93