The Blender community's talent and dedication have always been an inspiration to upcoming and veteran artists alike, and a staple of the Blender ecosystem. 18-year old Tom Vonlanthen upholds this tradition by releasing his fantastic short film done entirely in Blender.

Fantastic short film by Tom Vonlanthen. He did everything himself. Animation, cinematography and music is really good. Actually - it's outstanding, 18 year old Tom worked on since he was 14.https://t.co/YZubsKKB73 #b3d

The film shines with its animation, cinematography, and music, all of which he was responsible for himself. He rendered the film using cycles, edited it in DaVinci Resolve, and composed the music in Cubase. This film is a labor of love that started 4 years ago when he was just 14, adding to it the specific quality of recording his technical progress throughout the film. Check it out on the link below: 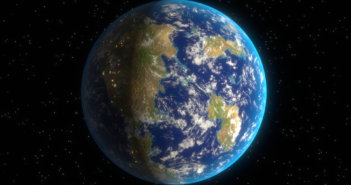 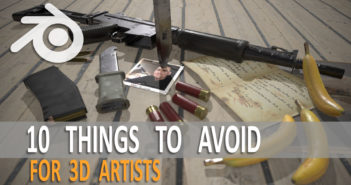