Early bird discount till the 24th May

The Procedural Texturing course aims to level up your procedural texturing skills, while taking you step by step, through the journey of building a realistic mossy brick wall shader. With the techniques explored here, you will unlock the power of nodes, enabling you to create countless other materials.

Luca is a 3D Software Developer, Researcher, and Technical Artist, with over a decade of experience with Blender, and a long term passion for procedural node-based workflows in particular.

This course spends most of its time at an intermediate level, but if you do consider yourself a beginner and want to dive in head-first, we've actually got you covered too! There’s nearly 2 hours of specifically beginner targeted content to get you started, though we feel confident that there are many things within those chapters that will surprise even more seasoned node enthusiasts.

See you there, in infinite resolution! 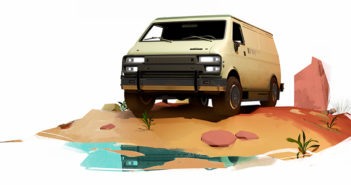 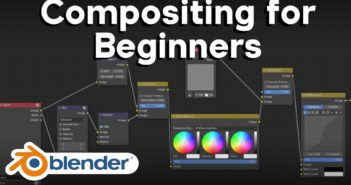 Next Article Compositing in Blender for Beginners