It's been well over a year, but Mirage 3.5 is now officially released. 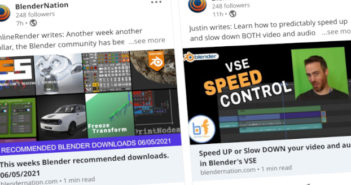 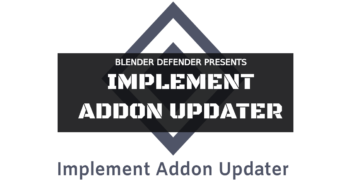