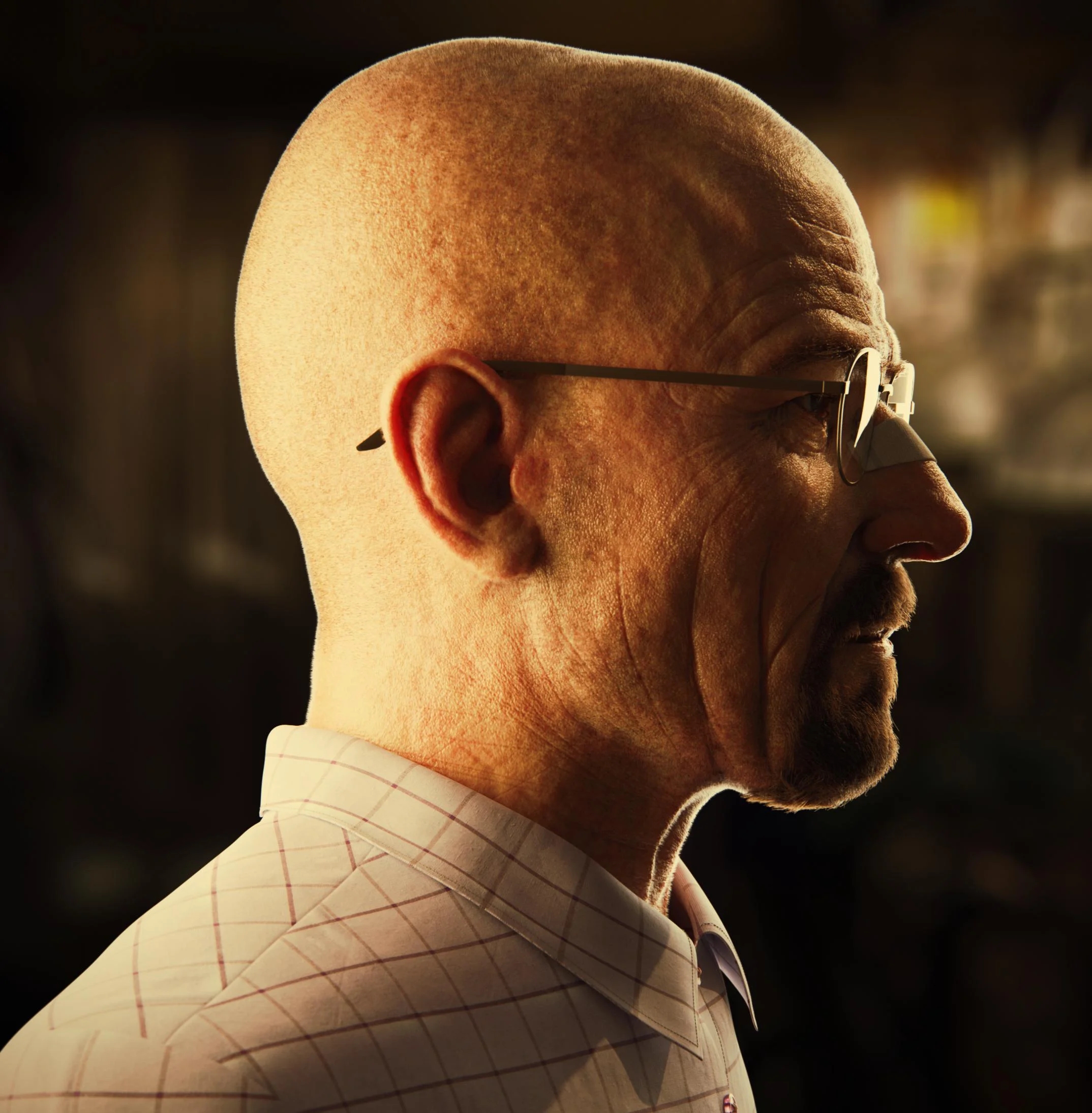 Simon Lansky opens up today's art salvo with explosive sculpting skills, and great lighting and shading prowess to tie it all of. This render also has the peculiarity of being rendered on Cycles X, the new hyper-performant iteration of Cycles in development, which promises to be a boon for photorealistic renders such as this one. 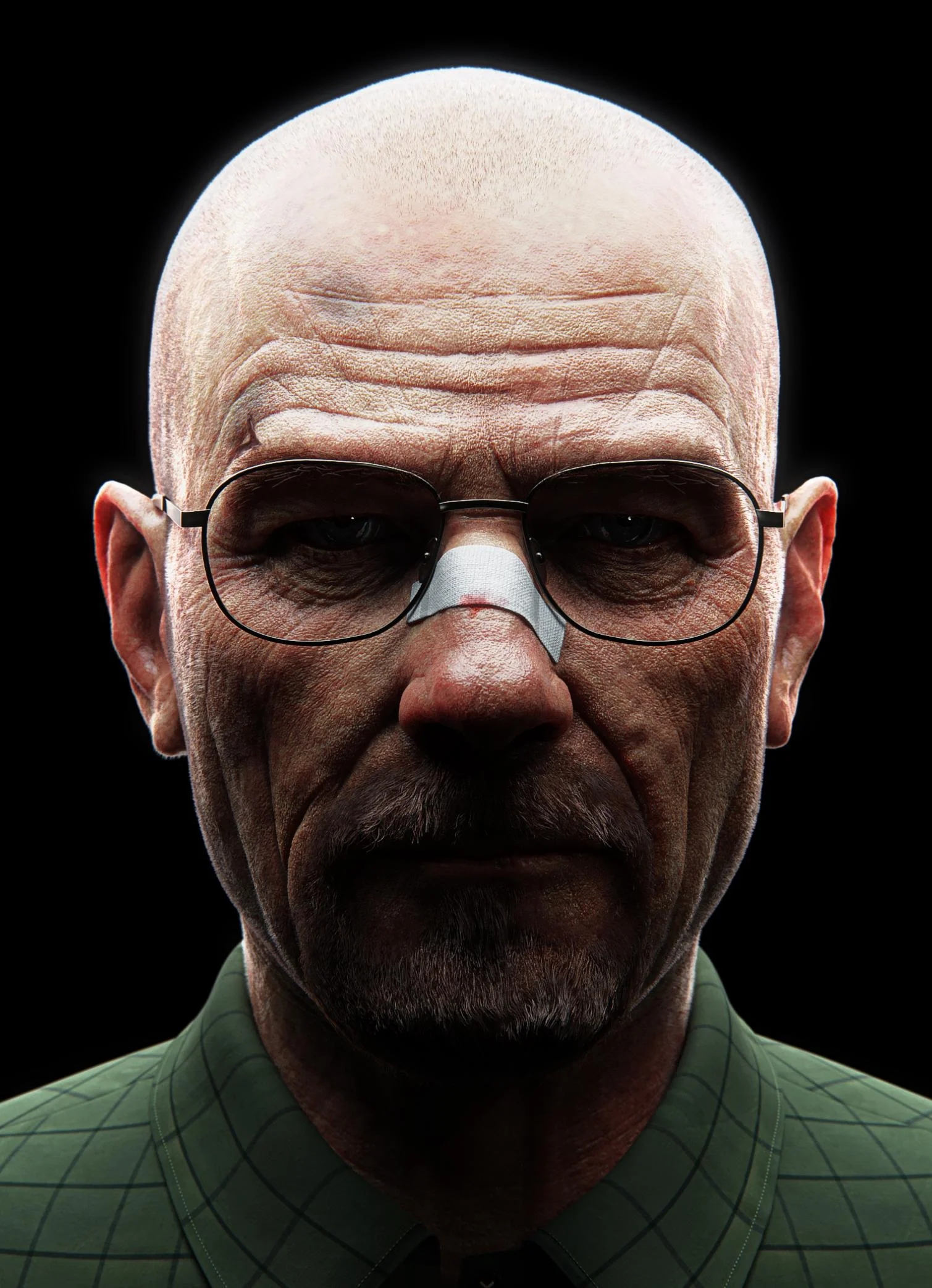 Next up is Zane Olson's labour of love, his ode to Start Wars in the form of a Blender-made short fan film. The more than 4 minutes long short impresses with its sheer number of shots of high production quality, with Zane putting heart and soul into the film for 5 and a half months. Zane shares that most shots were brought down to 1 minute by using Optix and 64 samples on average, with the more demanding indoor shots taking the most time and up to 1600 samples to render.

Concept artist Jake Mann is behind this cinematic exploration of trench warfare eeriness. Done almost completely inside Blender, these artworks are a clear sign of Jake's storytelling chops, with him having previously worked on concepts of narrative-centric projects such as The Last of Us 2. Check out his Artstation post for more renders of this particular artwork.

Sam Denmark's Cthulhu straddles the lines between render and painting perfectly and distinguishes itself with great usage of colors, lighting, and contrast to compose the Lovecraftian monster. 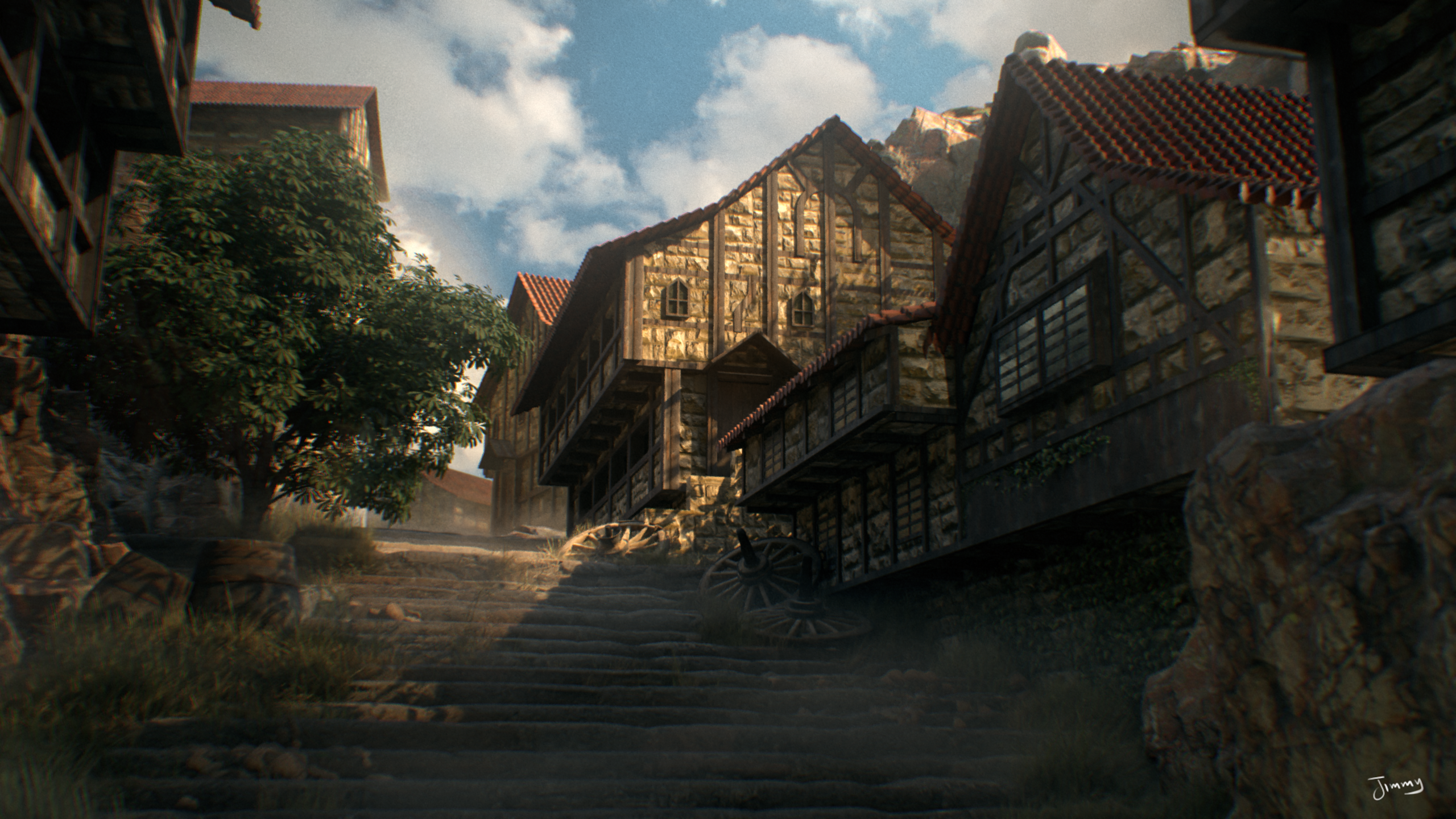 Hussein Jimmy's tribute to the popular "Attack on Titan" is an interesting blend of realism and anime aesthetic. This scene took him 6 hours in total to make. He used cycles for this artwork, with the frame taking 5 minutes to render. 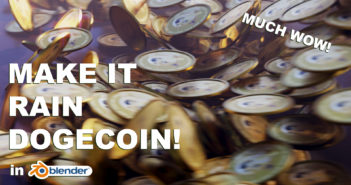 Previous ArticleHow to Make It Rain Dogecoin! (In Blender) 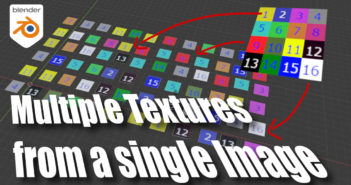