Yota Tasaki - The Castle on the Cliff

Environment Artist Yota Tasaki has only started using Blender 7 months ago, but he is already showing unparalleled mastery of environment creation. Like his previous works, he manages to capture a sense of scale exceptionally well. He spent two months working on this particular shot, and the viewport preview in his video reveals that a majority of the landscape elements are 3D objects in the scene, including the castle structures in the background. He used GPU-based smoke simulator Embergen for the fog, which was later composited in. 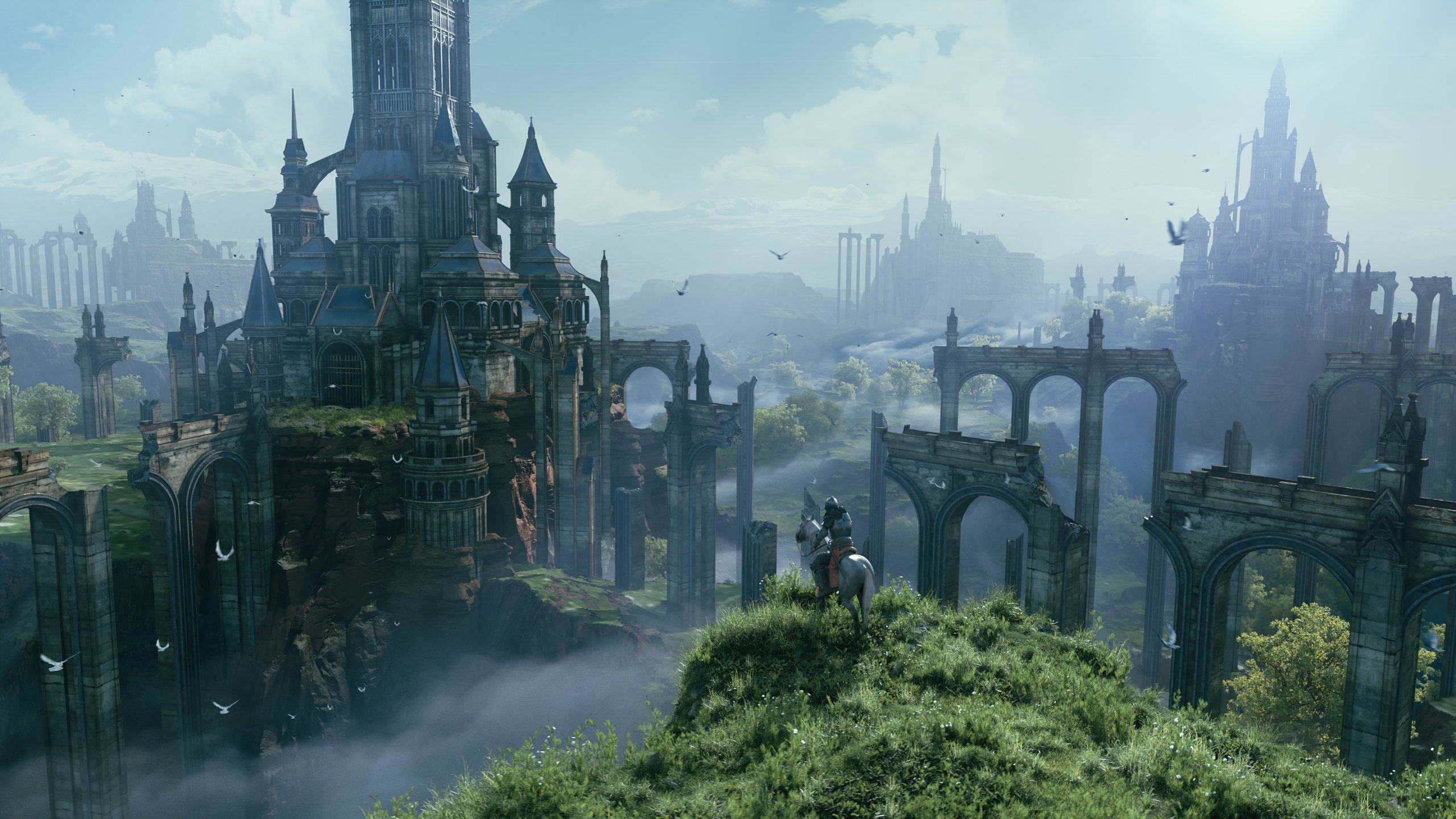 Dalibor Cee - In Search Of Incredible 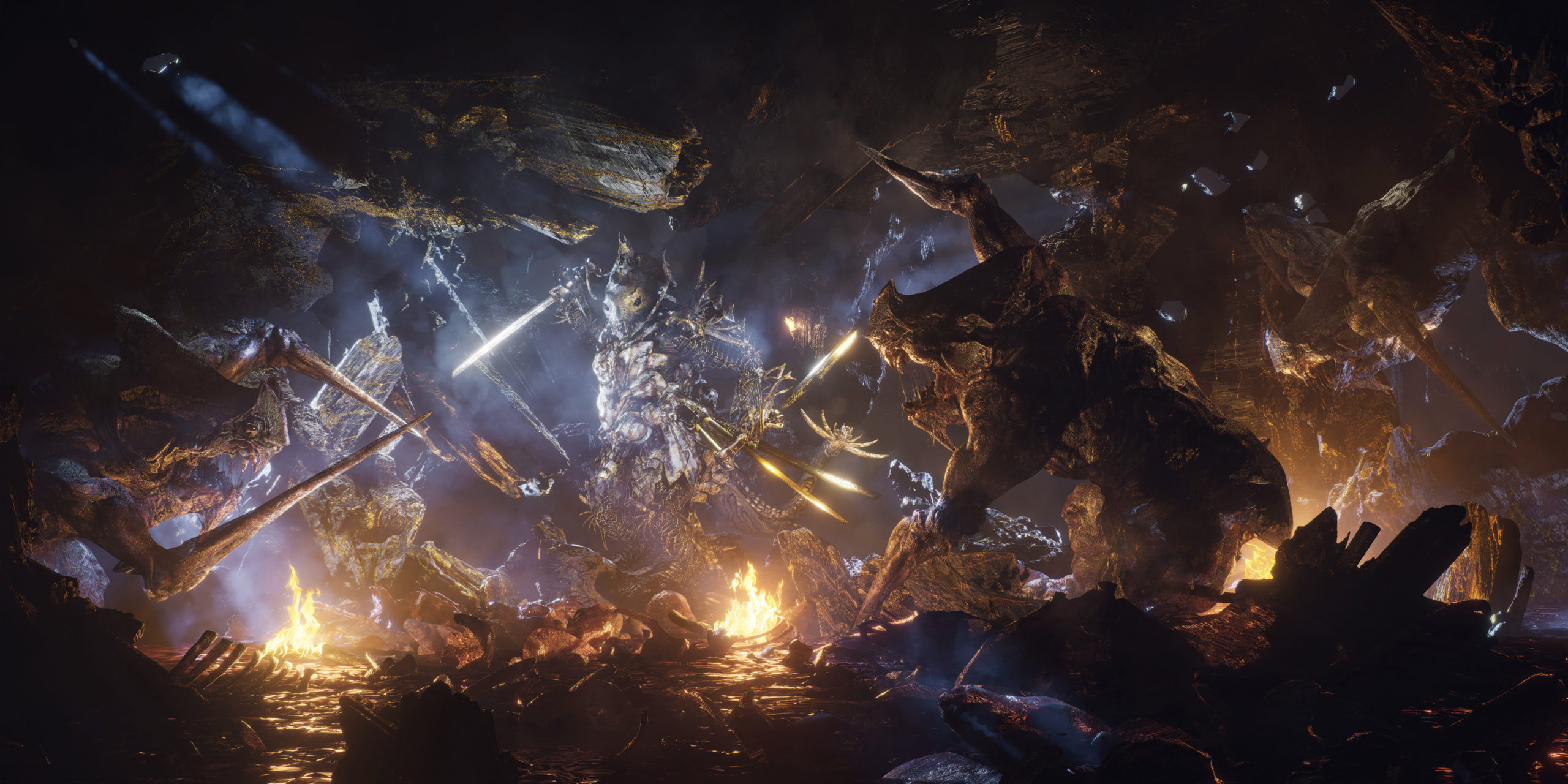 Made entirely in Blender and rendered in 12K with Eevee, Dalibor Cee's "In Search of Incredible" is impressive, to say the least. The final shot has Eevee's real-time might in full display with volumetric lighting, fire, and incredibly detailed creatures with tons of metallic and organic finishes. 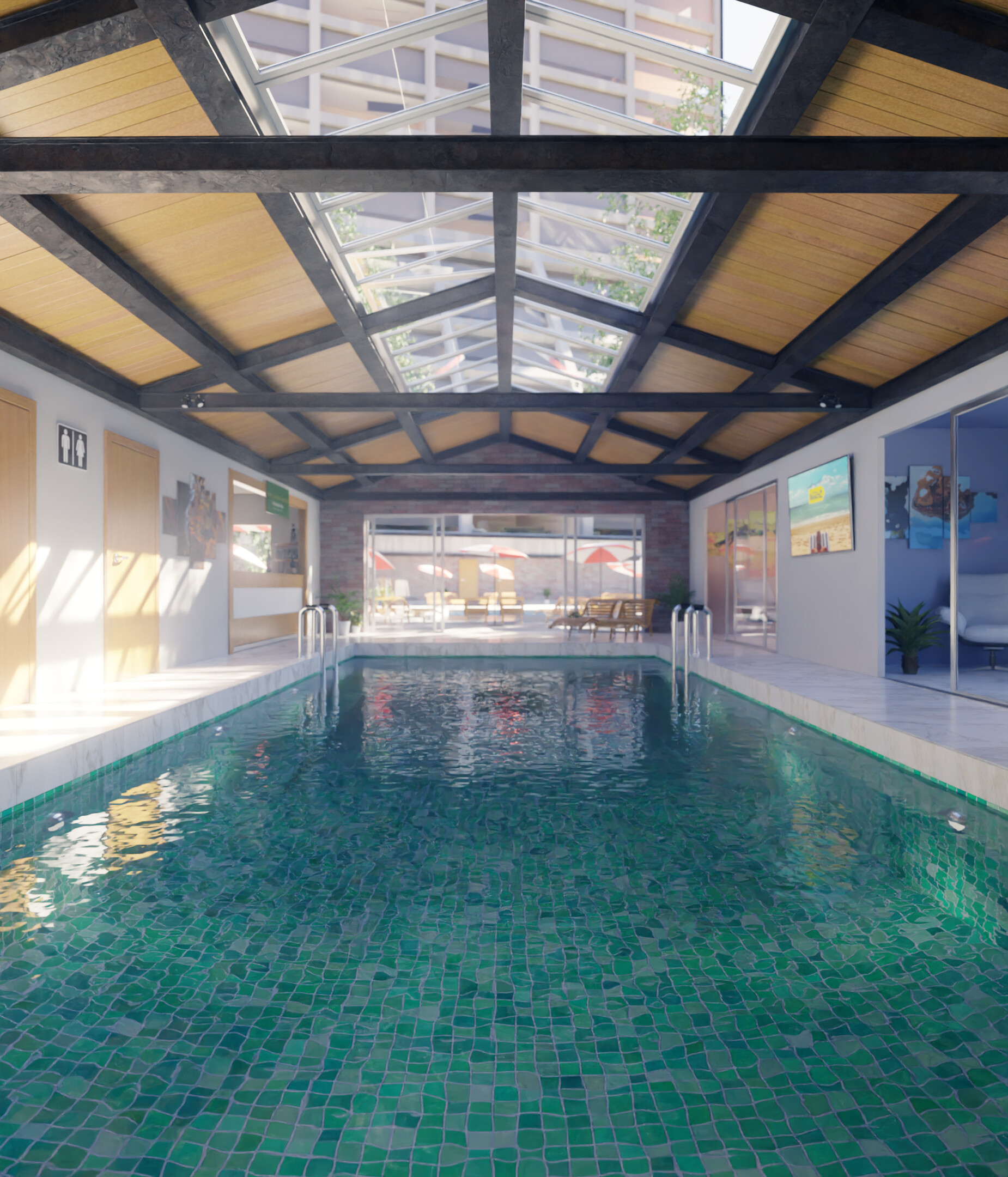 William Barber, also known in the Blender community by his "BlenderBrit" moniker, is no stranger to hyper-realistic environment shots. This latest one marks his first in-depth foray into the LuxCore render engine, which is completely compatible with Blender and is known for its realism. This particular scene pushes LuxCore to its limits, and it is clear that William has tamed this photorealism beast. Check out his Twitter where he frequently posts his progress on his latest artworks and takes feedback from the community to push his work further. 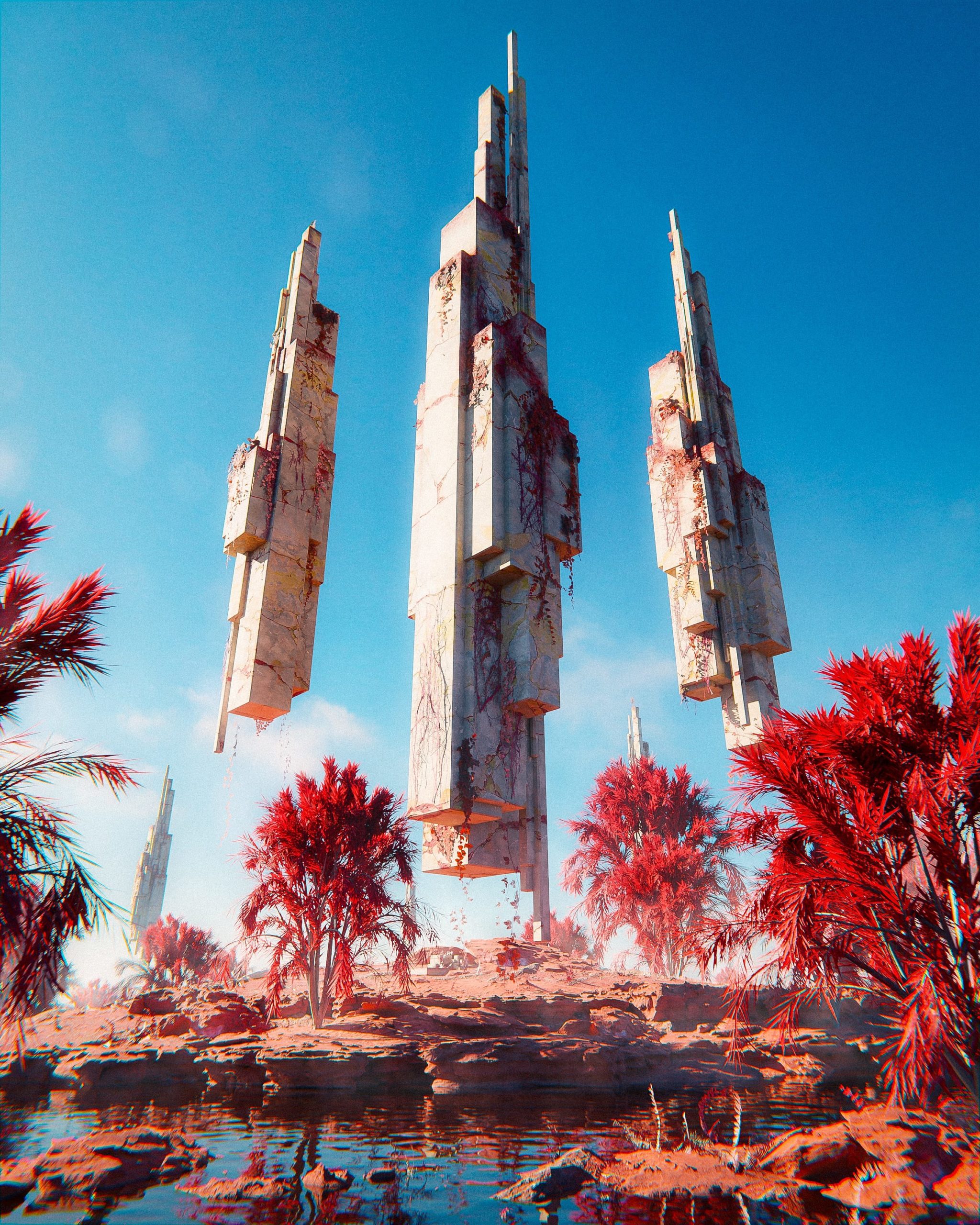 "Dreaming" is the brainchild of 18-year-old artist Max Hay, who is already demonstrating impressive mastery of Blender and the ability to create captivating moody environmental pieces. The vibrant colors of "Dreaming" plant it firmly in the territory of modern colorful sci-fi worlds ala Thor Ragnarok, Destiny, No Man's Sky, and more. 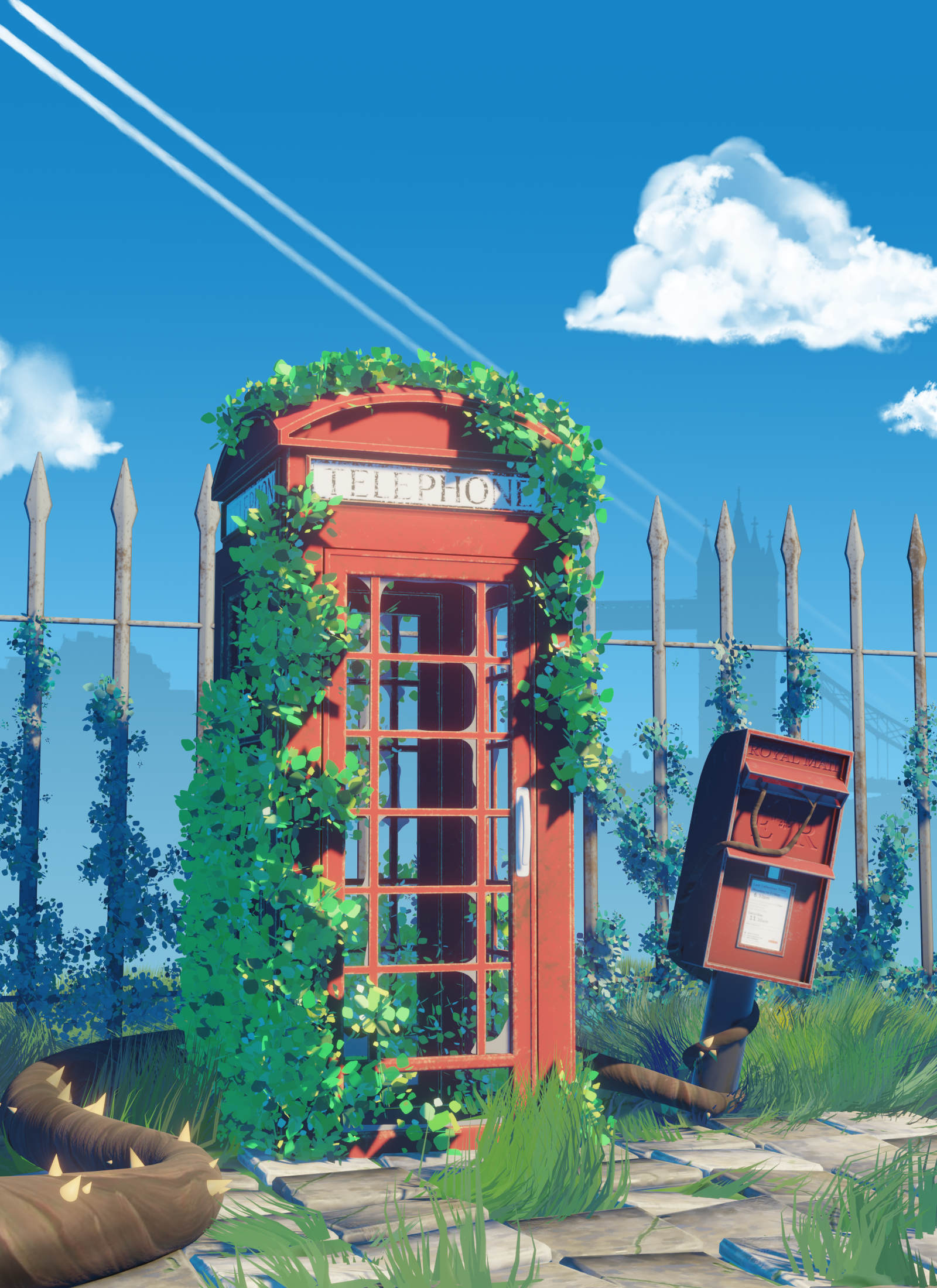 Another Eevee render but this time exquisitely NPR, Folio's Overgrown Phonebox manages to capture a distinct nostalgic Ghibliesque vibe in his "Overgrown Phonebox" piece. In the comments of his Reddit post, he even shares the setup behind the overgrown ivy on the phone booth. Check out the post for more! 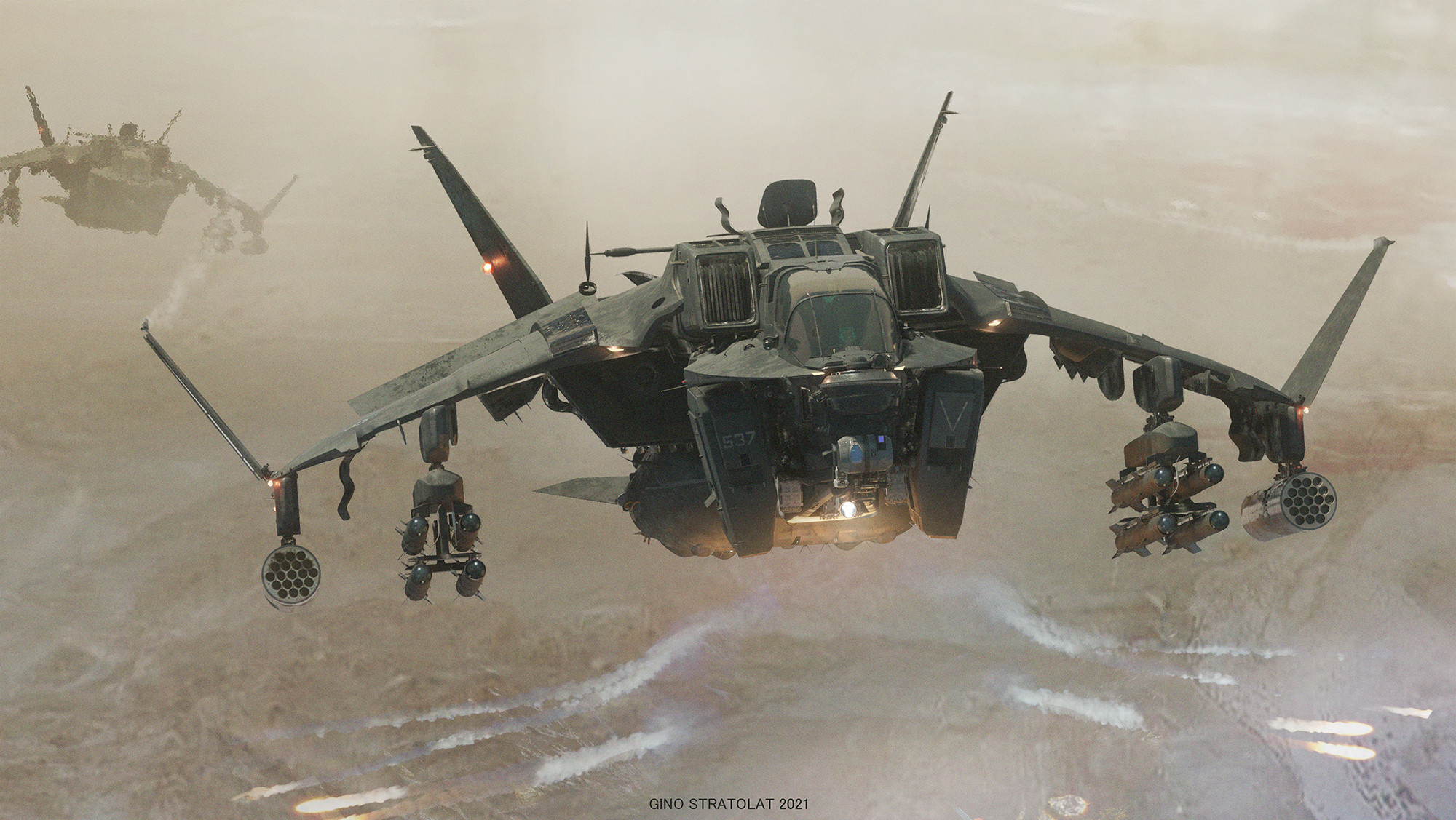 Gino Stratolat modeled this drop-ship as part of learning his way around Blender, yet his final renders are nothing short of expertly composed and edited. In this image, he modeled and rendered the CoD inspired drop-ship in Blender, and then used photoshop for the final paint over adding smoke and other elements to enhance the mood of the image. 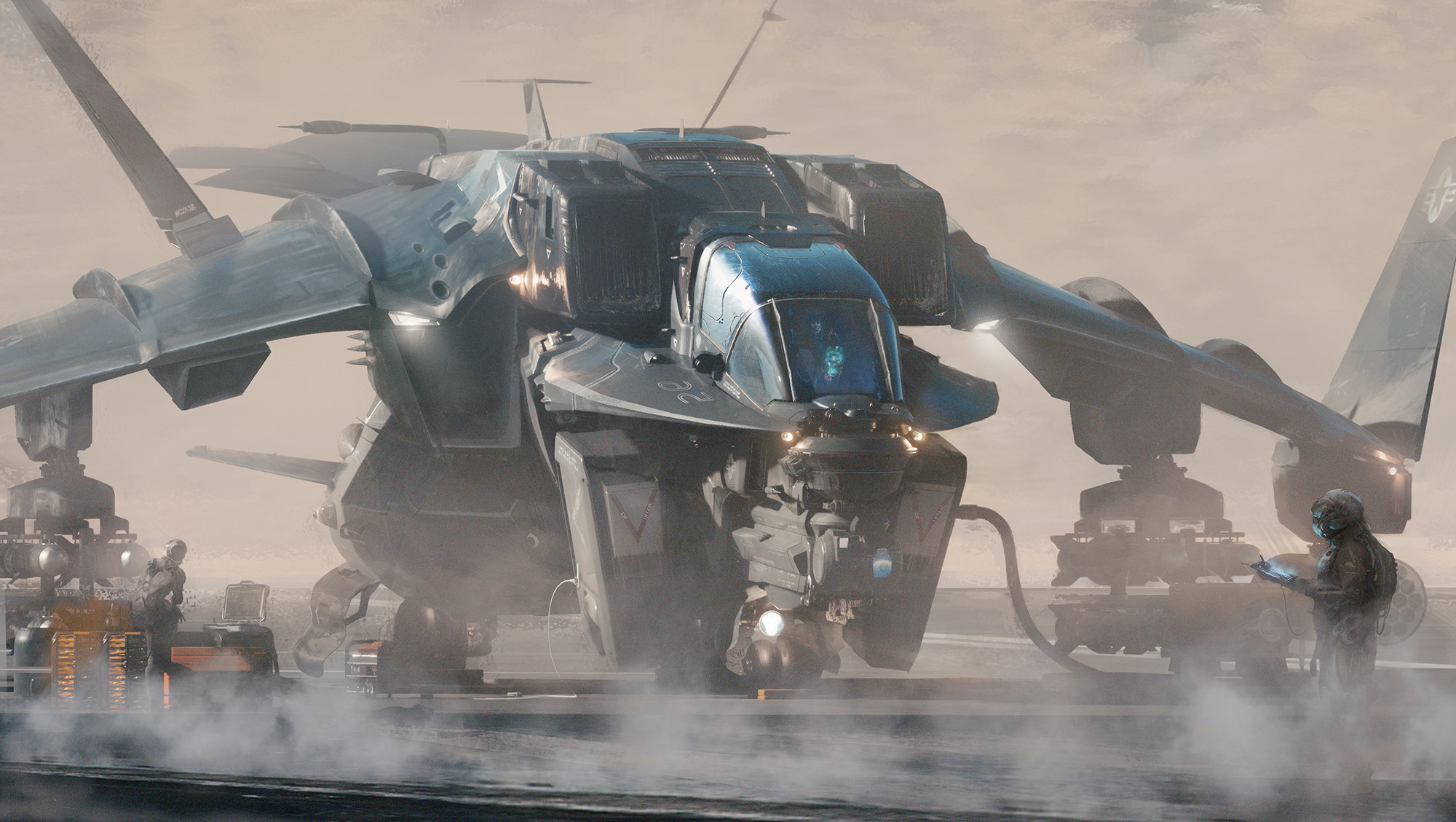 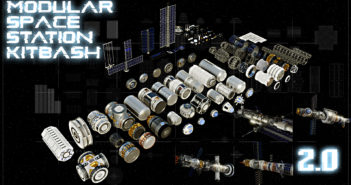 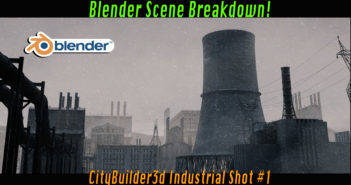