My name is Filip Pavelko, I am 25 years old, I live in Slovakia.

At school, I became more and more interested in 3D graphics and Blender modeling. In addition to school, I also devoted myself to Blender in my free time and learned a lot thanks to the tutorials on YouTube.

I have been working in the Slovak capital, Bratislava, for 5 years now as a 3D artist. Graphics are still my biggest hobby. Most often I focus on low poly art. Most of my work is created in this style. Low poly art is a characteristic feature of my work.

In my free time, I like to play computer games, which are often my great inspiration for graphic design.

One of my favorite games is Assassin's Creed. I was very interested in the Viking environment, the autumn colors of nature, and the environment that inspired me to create the Viking hut. 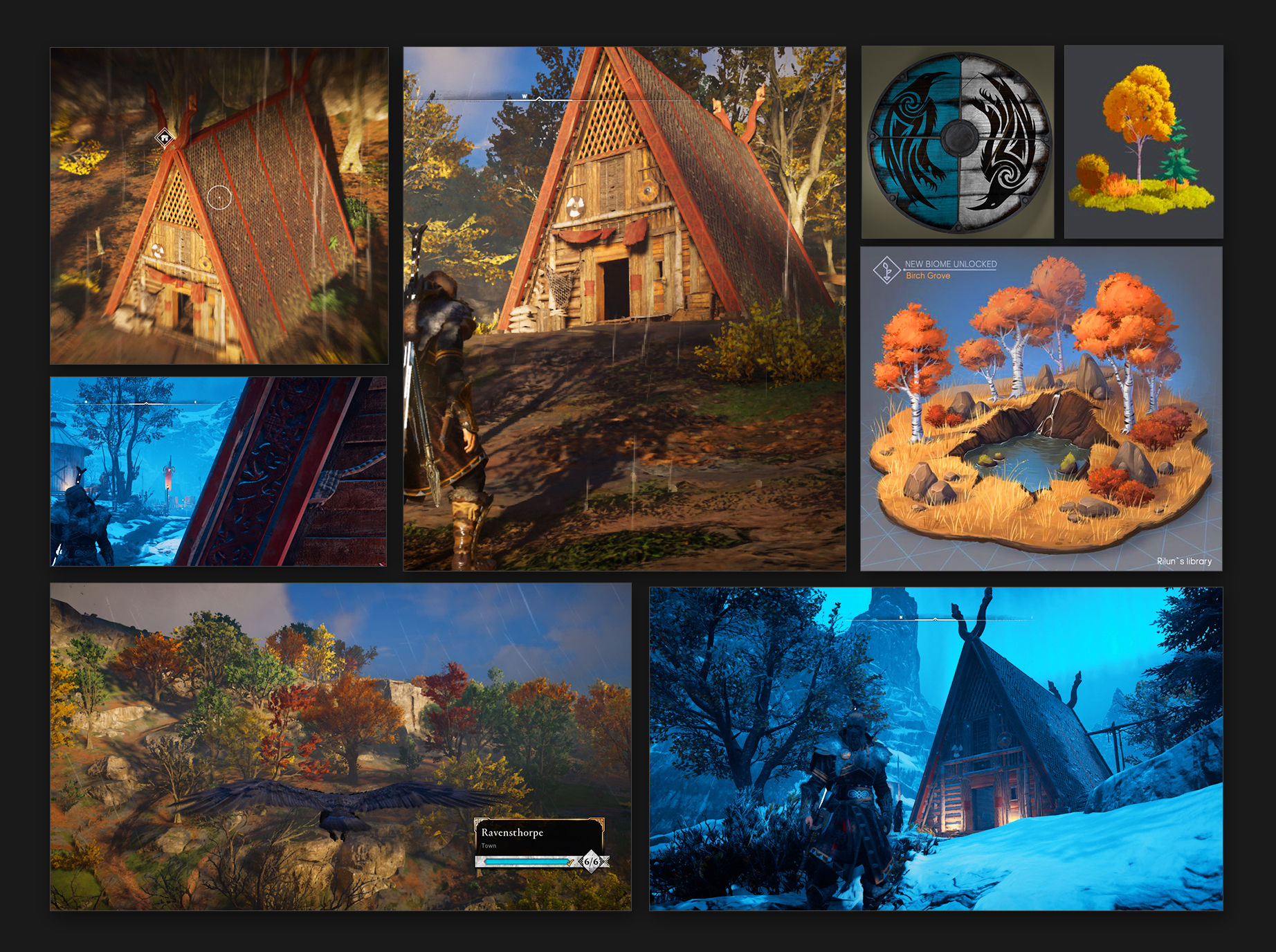 As with any such isometric work, I already have a pre-prepared isometric square, for which I adjust the terrain as needed.

I started with the roughest prisms in which the decorative element is located. This decoration is created using Array + Curve. I continued on the roof where I modeled two tiles that I duplicated using Array. 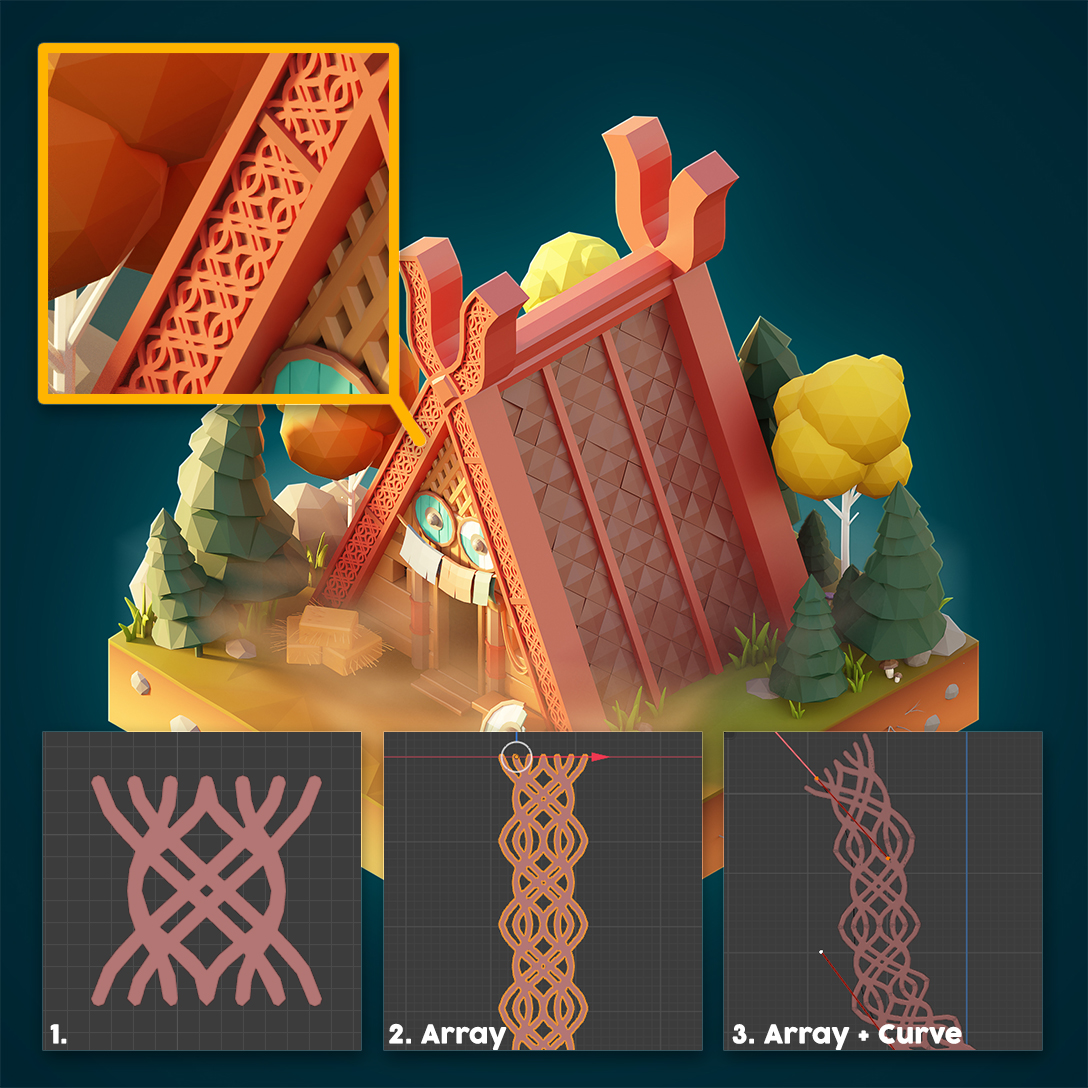 Next, I applied an array on the roof so that I could randomly deform the tiles a bit.

Next, I prepared the trees, grass, and simple rocks.

I can't determine which light to use in advance, I just experiment until I'm satisfied.

I used Sky texture - Nishita for this scene. Close to the ground, I created fog using volume scatter. 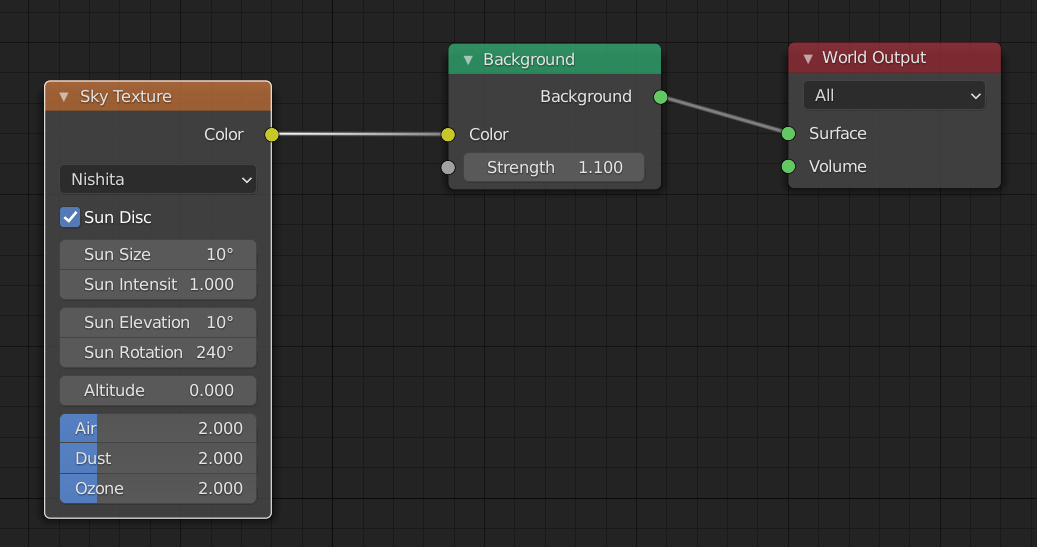 Texturing the low poly scene was very simple. I simply used a principled shader with a base color or gradient for grass, trees, and ground.

The work was rendered in Cycles. The final post-processing, color, and background were added in Photoshop 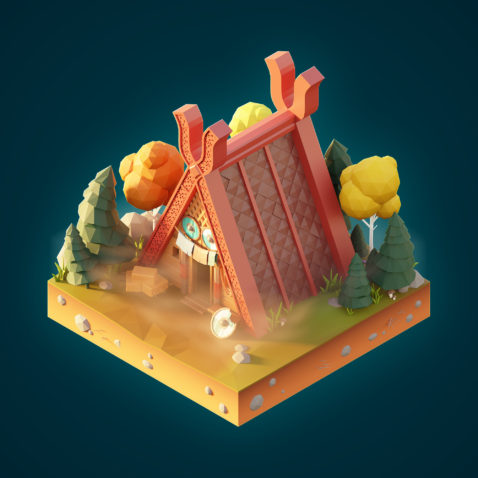 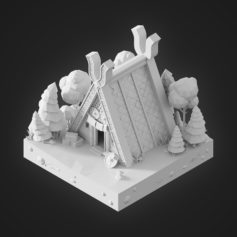 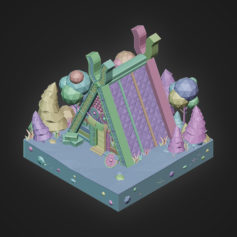 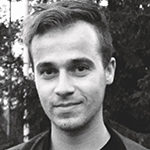 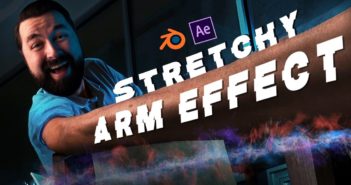 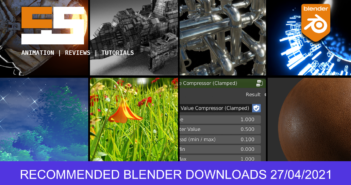