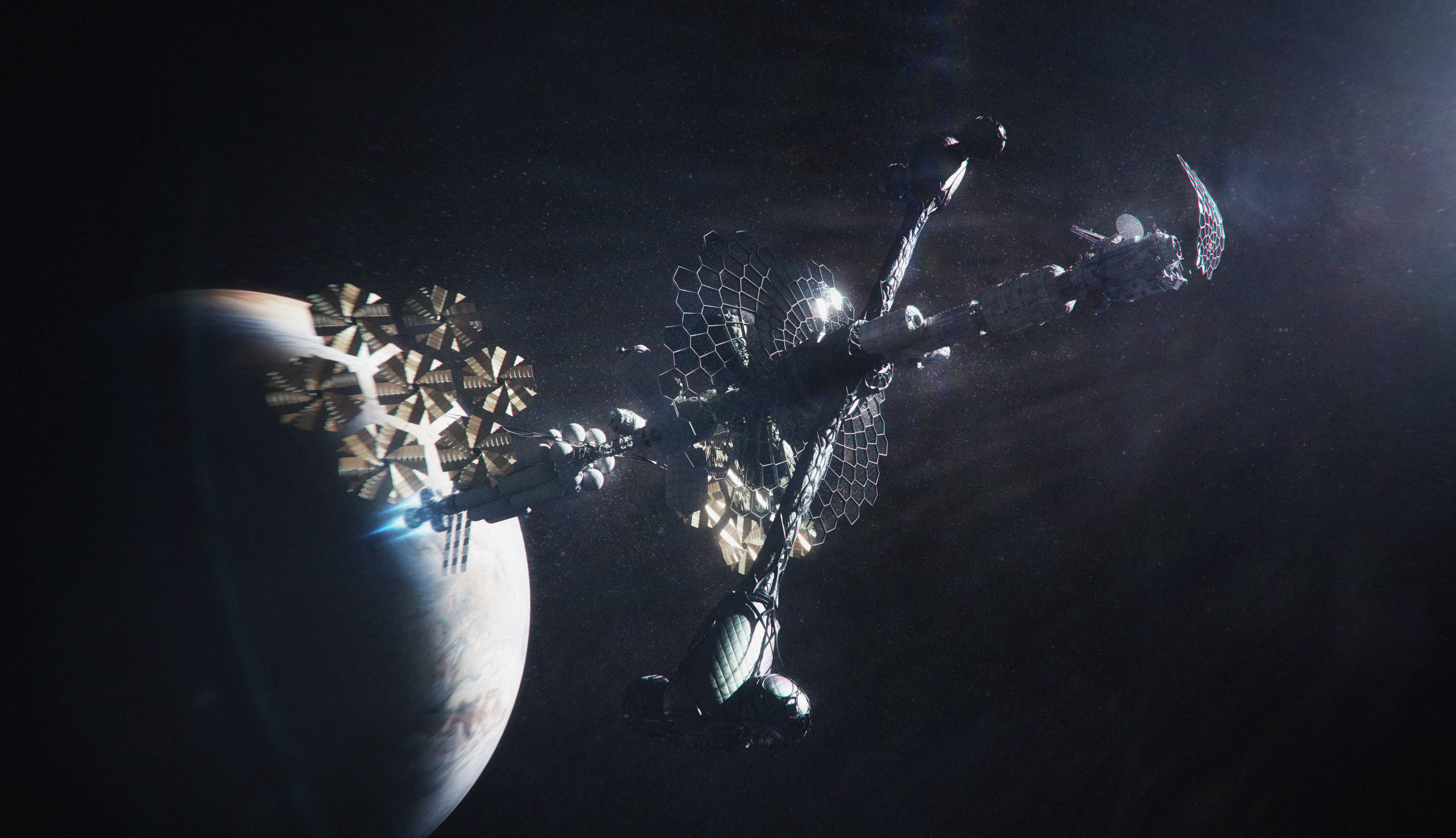 Jonathan Opgenhaffen, an Art Director at Framestore, is no stranger to the community after receiving coverage for his masterful use of Blender for his film work. This particular piece was made for Netflix's Midnight Sky, and the design of the ship focused on reinterpreting a more futuristic ISS. Jonathan used Eevee to quickly iterate on the model while on set, and used Cycles for the final renders. He has also posted a video showcase of the spaceship, check it out and more on his Artstation post. 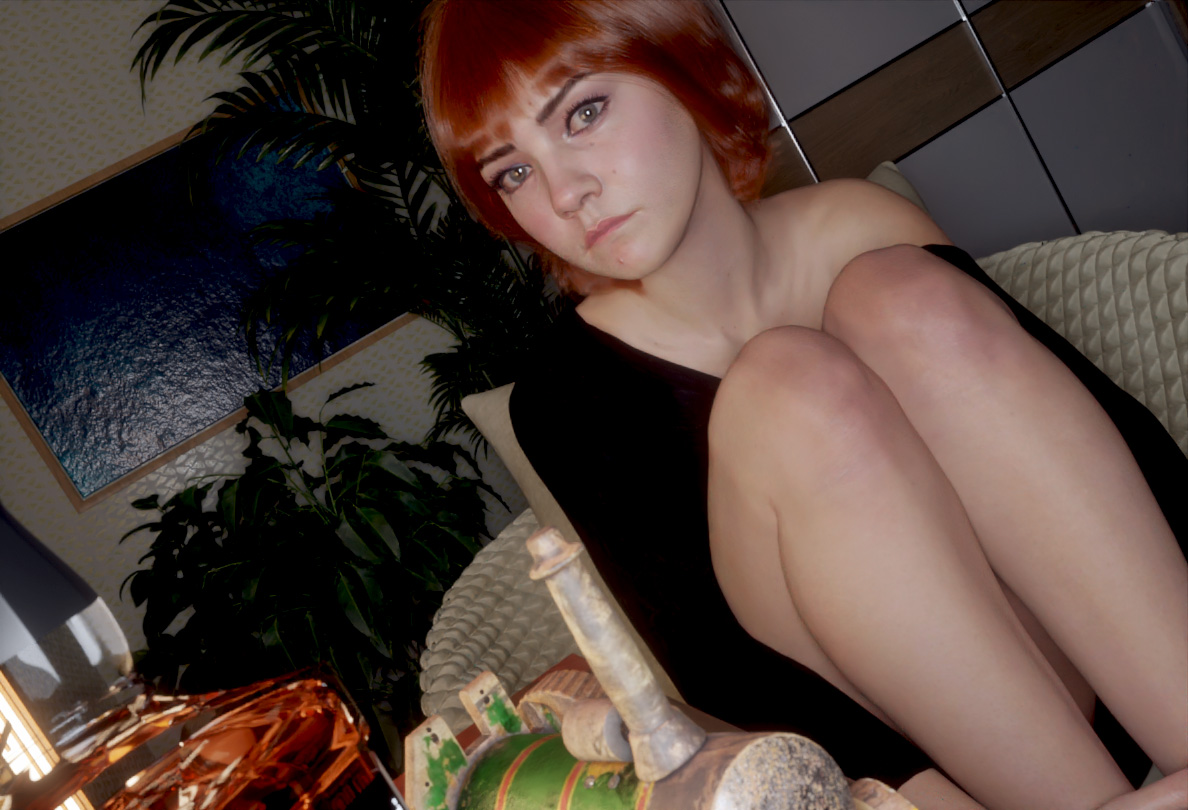 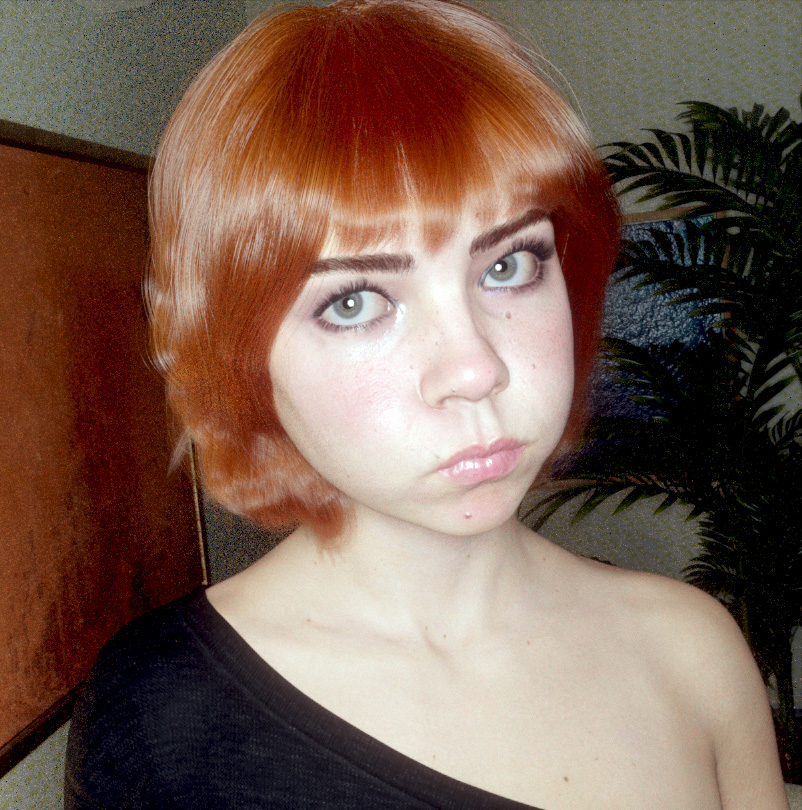 Blitter had already wowed us with his first set of "Photoreal Renders", and this latest one has no less of a wow factor. Blitter uses custom Daz morphs for his characters and Blenderkit assets for his scene setup. The final render was done in cycles with 2048 samples and with render times averaging around 10 minutes. Check out their Blender Artists thread for more incredible shots from this series. 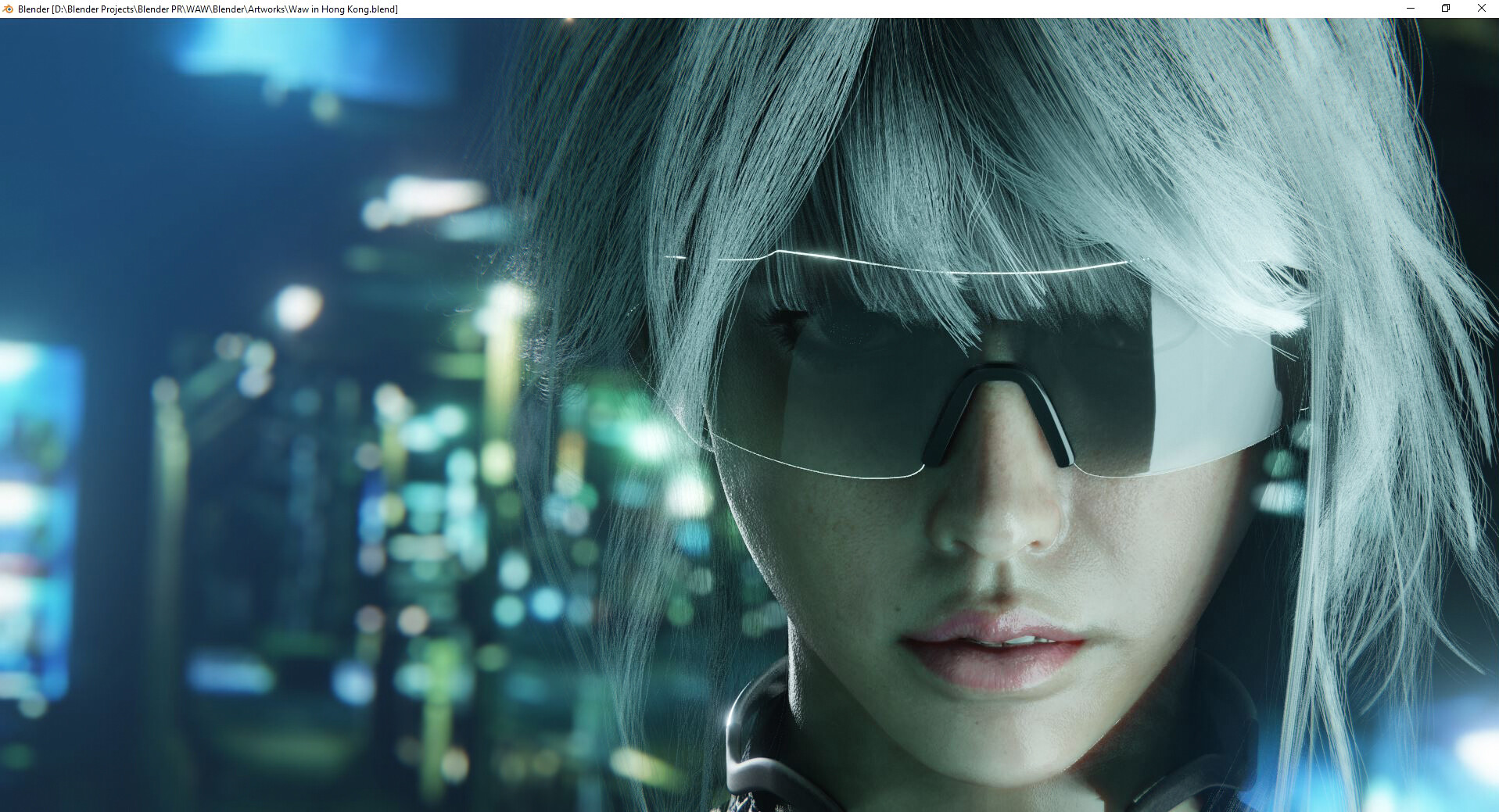 Maniacarta brings us this dazzling character rendered entirely in Eevee, using the 2.93 SSGI custom build. It's always impressive to see this level of fidelity in the viewport, and Maniacarta hints and more to come in this series. Check out their Artstation post for more renders and a look at the controllers for the facial rig. 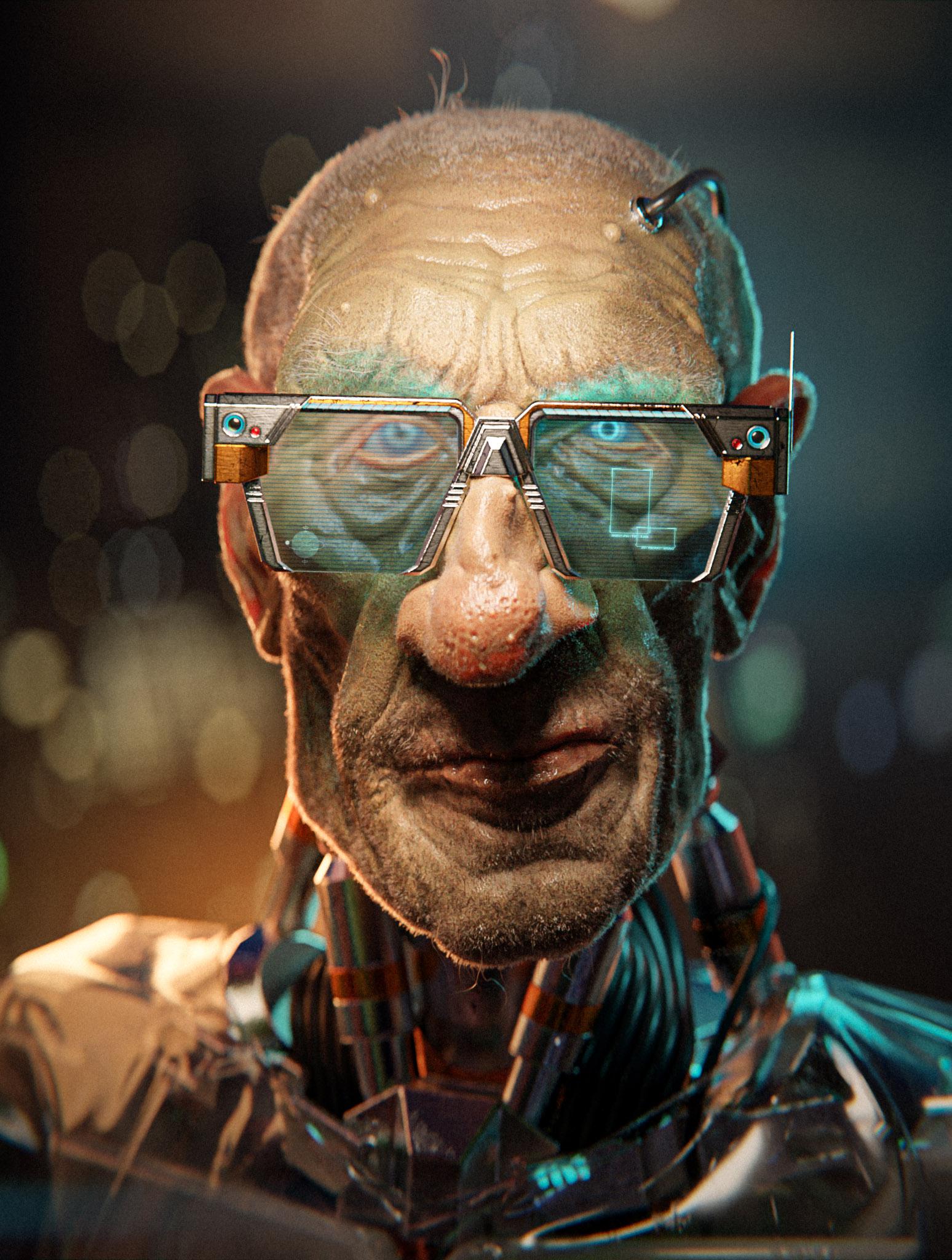 Louis du Mont is behind this incredible character. Rendered in Cycles at 1200 samples, the mesmerizing character sculpt shine with its asymmetry and sharp skin features. The great sculpting and shading work combined with masterful lighting and rendering are behind this image packing a punch (a 82% cybernetic one). 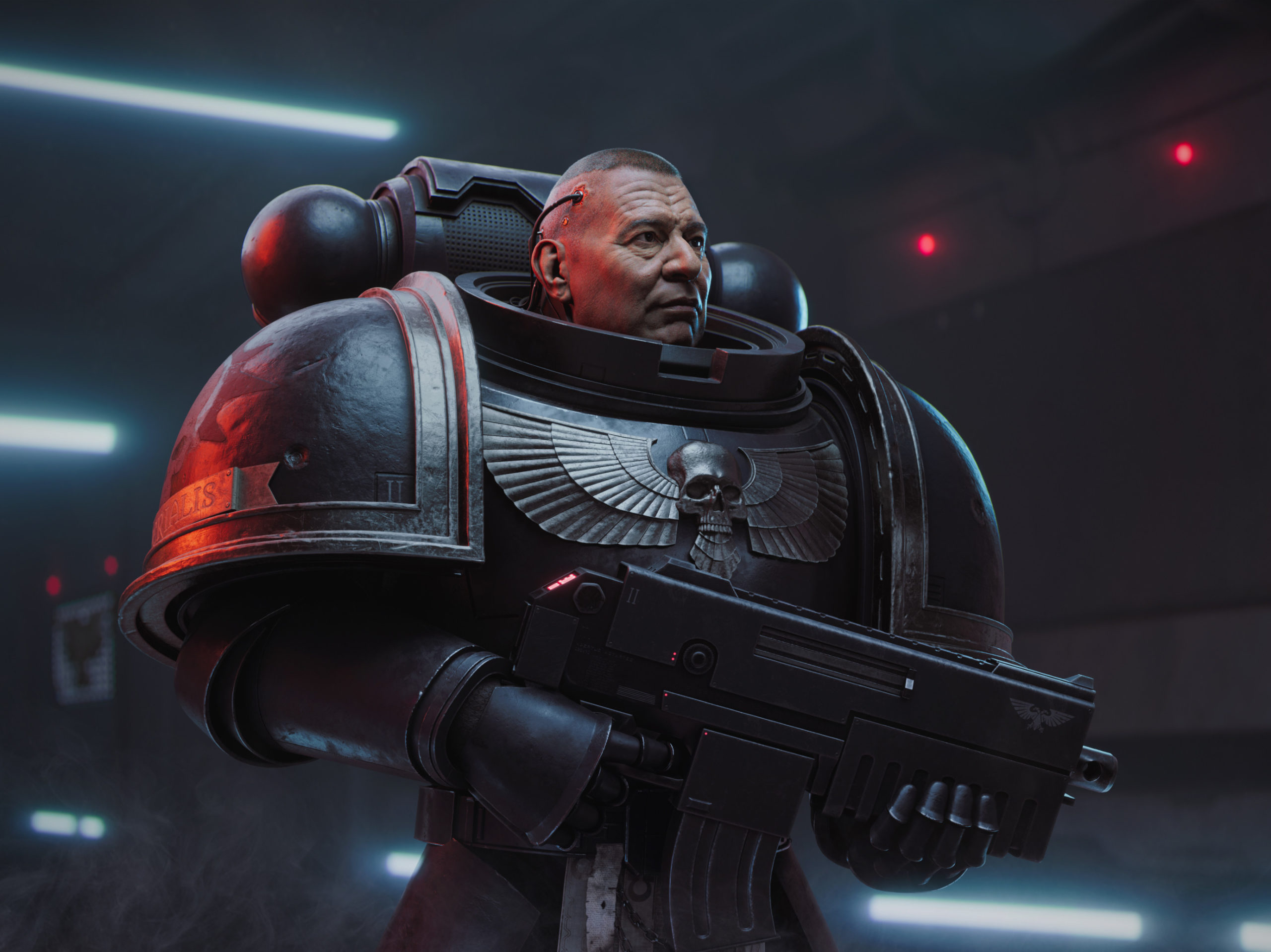 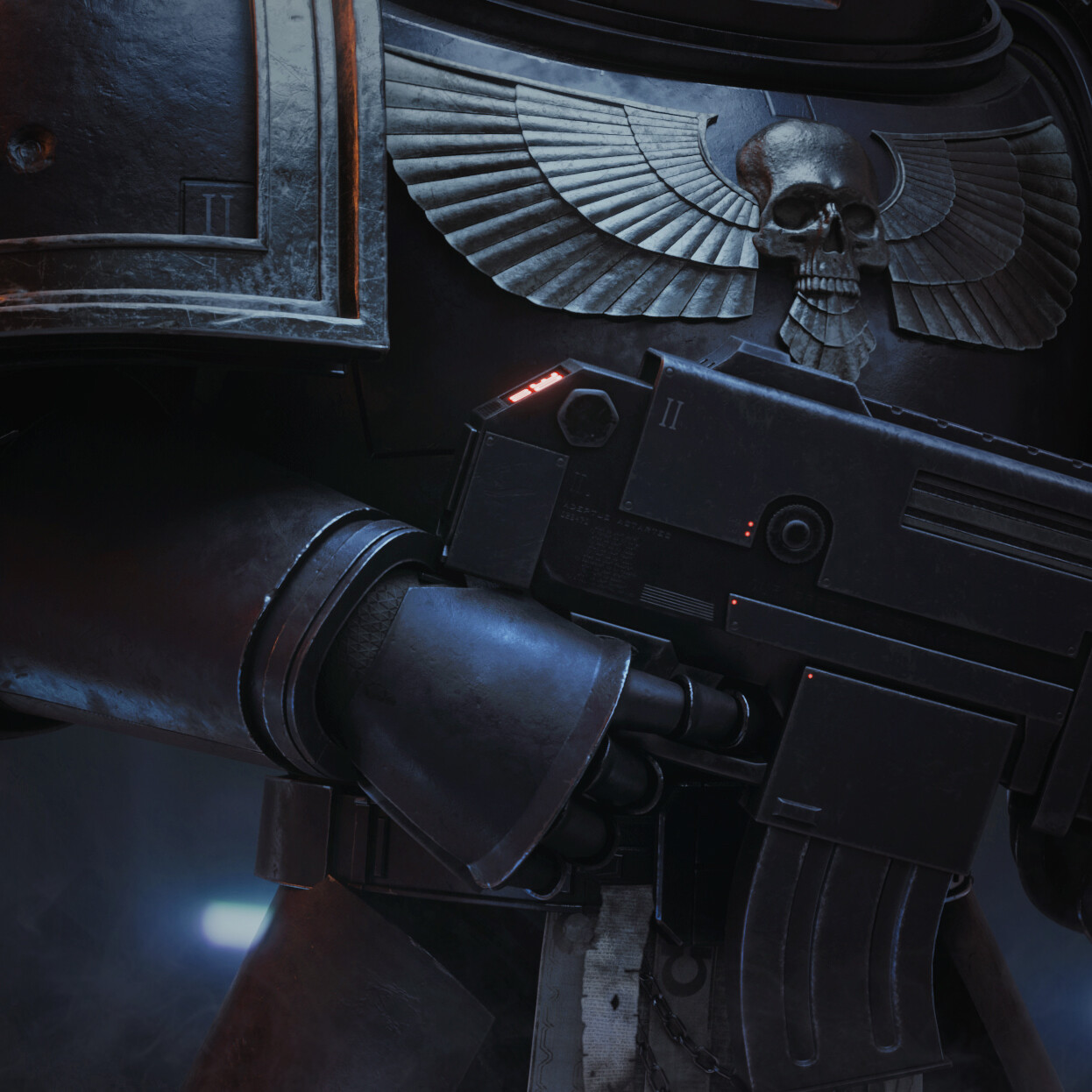 Ivan Lopez, character artist at Axis Studios, is behind this Warhammer 40K-themed character. The sculpting, hard surface modeling, texturing, and shading were all done in Blender. Ivan reveals that he also fully rigged his model, hinting at a potential future animated project with the character. Check out his Artstation post for more renders of this piece. 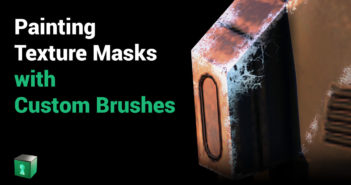 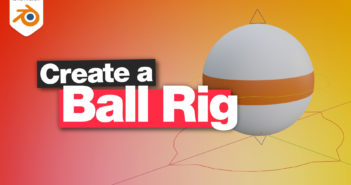 Next Article Create a Ball Rig to Practice Animation