In this Video, I wanted to share with you the update for the Shader Library Add-on (version 1.09).

For those who don't already know, The Shader Library is a Free Blender Add-on I have been developing for a little while now. In the last update I added The Cosmic Shaders Category.

These Shaders are Procedurally Generated and have the ability to be changed by the user for variations.

In this Update, I wanted to not only add some new planets but also to make some small improvements.

One of the Changes I wanted to make was for the Continental World. This Earth-like planet needed some improvements (probably still does), The User now has the option to choose between an Emission or Principled Shader type. This changes the look of the Planet quite a bit, and with the Principled we need to set up some lights. 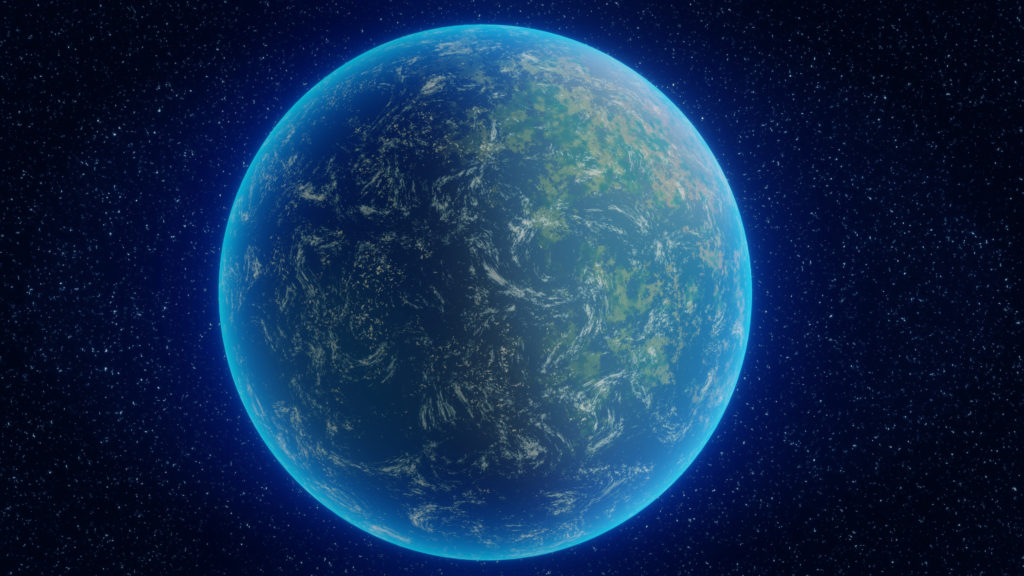 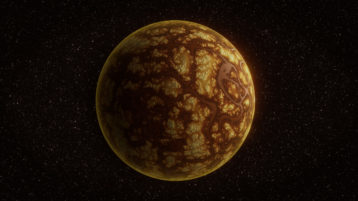 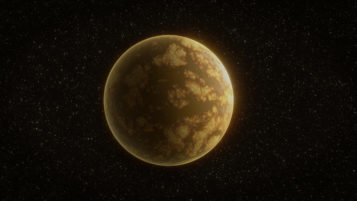 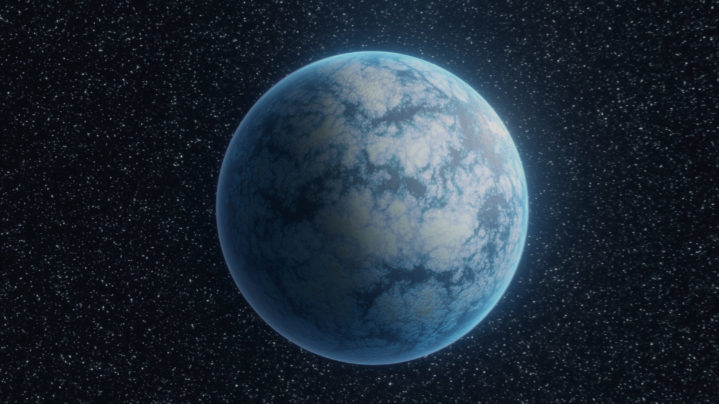 You can find the updated version along with the release notes in our blog here: https://darkfallblender.blogspot.com/2021/04/blender-add-on-shader-library-version.html

I hope you find this update helpful and as always thanks for reading!. 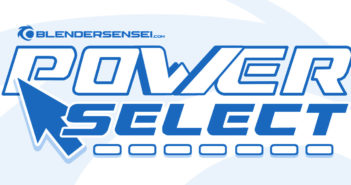 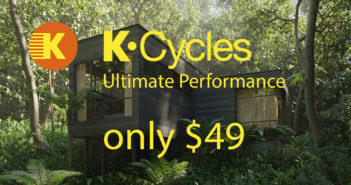