We are proud to introduce K-Cycles the Ultimate Performance for Cycles:

3 reasons why you should consider K-Cycles:

Only $49 on the Blender Market. 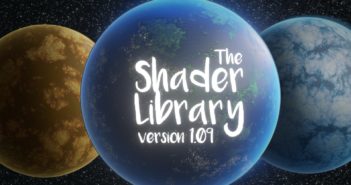 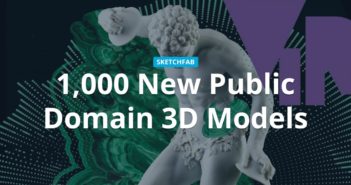