Howard Trickey is continuing work on his "New Boolean" project, the new "exact" solver for the boolean modifier already present in Blender for a few months now. This latest patch, a simple toggle that activates a "hole_tolerant" parameter, can provide performance boosts of up to 90% in cases where this calculation is not needed.

This patch comes as an addendum to a previous one he committed in February, which allowed for better boolean results in Non-Manifold Meshes, especially ones with holes such as the venerable Suzanne model. This calculation however was costly and can be bypassed for non-manifold meshes that don't have holes such as Suzanne, and this is where this new feature comes into play. The video below demonstrates how the exact solver behaved before the commits, and where the hole tolerant operator can be useful.

This commit has already landed in master, and you can try it by downloading the latest Blender experimental build from the link below: 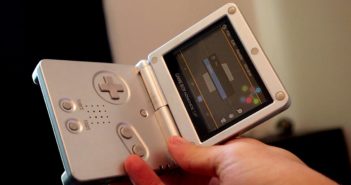 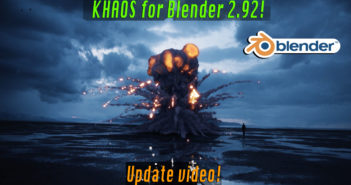 Next Article KHAOS in Blender 2.92: Update and noticeable changes in Mantaflow