Popular tutorial makers Entagma, known for their Houdini tutorials, have released their first Blender tutorial, where they take a look at Blender's geometry nodes from a Houdini User's perspective.

This tutorial delves into the basics of Geometry Nodes' procedural workflow, offering insight on the strengths and weaknesses of the feature from a Houdini user's perspective. It also goes into the rendering of the scene in EEVEE. Check out the tutorial on the link below: 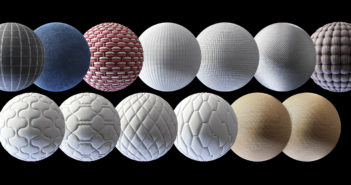 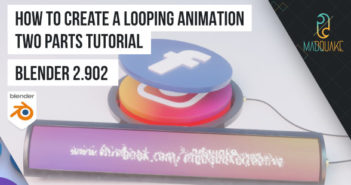