My name is Theo, a.k.a. Aebit, and I am a self-taught student illustrator and 3D artist. I’ve worked with Blender for about ten months, using it for a variety of projects generally leaning towards the photorealistic side of 3D. I have been making 2D art for about two years and only started working in 3D when I learned Blender through YouTube tutorials.

Introduction to the Project

I started this project off for the CGBoost challenge with the prompt “Underground City.” I went through many ideas before I settled on creating something in a “flat design” style. I have created many designs in this style using Affinity Designer but had never done this in Blender, which was fun to try.

Before I started using Blender, I used Affinity Designer to create monochromatic 2D illustrations much like this piece. I would use different shades to differentiate between layers and convey depth.

When I started learning Blender through YouTube, I watched a lot of tutorials, starting with the ubiquitous donut, followed by dozens of other independent tutorials. I really got into creating 3D objects and scenes. The CG Boost challenge gave me the idea to create a 2D style scene in 3D.

I started off by blocking out the scene with curves and basic colored materials, plugging an RGB node into the shader output for the material.

Instead of modeling everything by hand, I used curves for the ground since I could just resize parts of the curve instead of moving individual vertices. 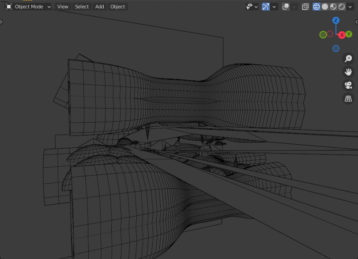 The overall process was very simple; I used the same principles I would use in Affinity Designer.

One strategy I used for composition was color. To draw the eye to the sun, I had objects get lighter the farther back you looked, until your eye finds the sun, which is the lightest object in the scene. I also added the sun rays that radiate from the sun through the layers, which helps to direct the eye to the sun.

Another composition strategy I used was adding secondary detail. Once your eye finds the sun, it would look around the picture for anything else to see. In this case, I added houses on the right.

I drew most of my inspiration, including the basic color palette, from a previous design of mine, Charming Valley.

I then started modeling the houses from cubes, and then placing them. Next, I used transparent planes to build the light beams, added squished spheres with the transparent material in between the layers to add depth and give the feeling of fog. I also created clouds to further add atmosphere. Finally, I used a plane for the background. 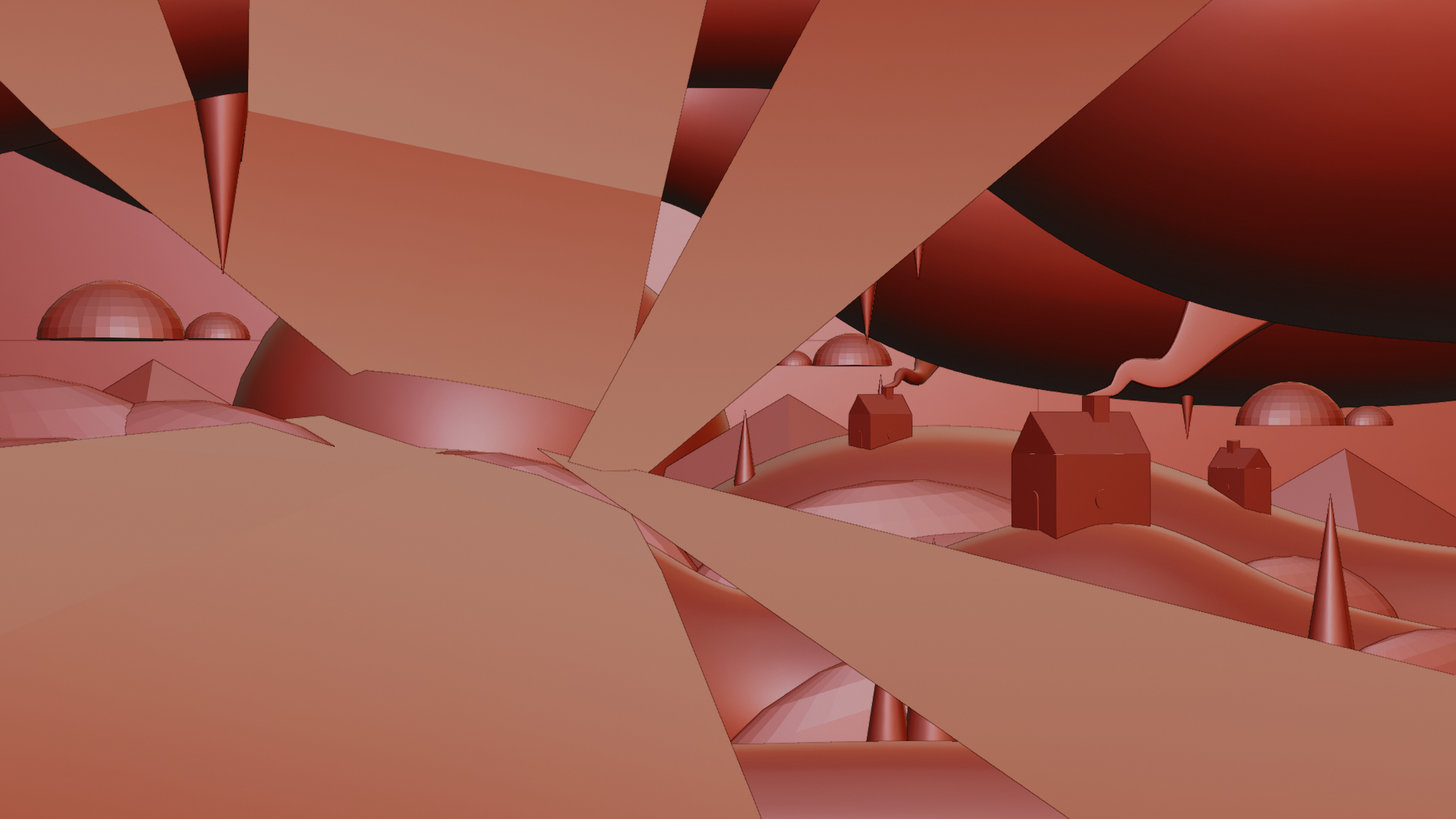 One thing that was amazing about this process was that I could work in rendered view in realtime in Eevee and not worry about finalizing lighting since the colors are all baked into the texture.

I found this process very fun to try out in 3D since it has many built-in benefits such as easily animated parallax. It was also very intuitive to make objects like the light rays that span different layers.

I also created a slightly edited version after the contest ended while I was exploring this style more in 3D. 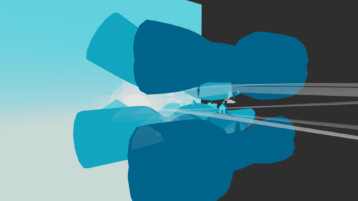 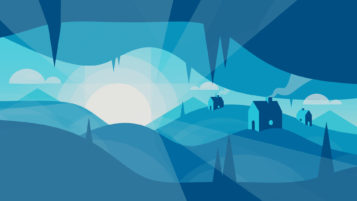 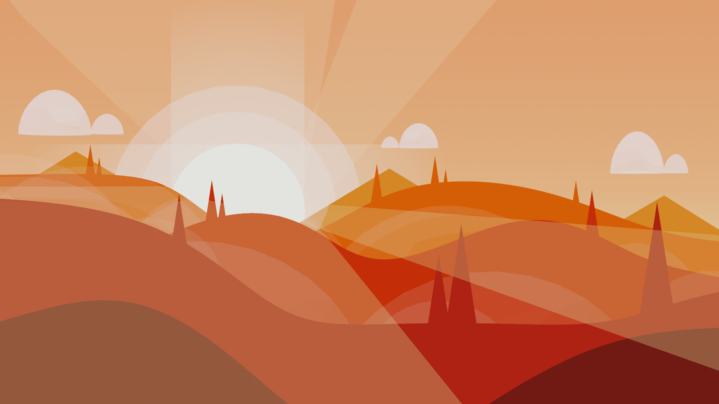 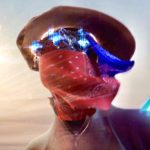 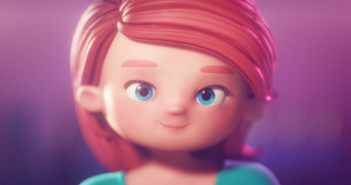 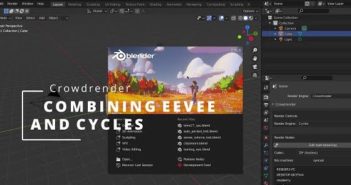 Next Article Combining Eevee and Cycles and Crowdrender