Blender's development is reaching new feverish heights, with this latest release mirroring the purported goal of Sprite Fright, Blender Animation Studio's latest and most ambitious open film to date: Show-stopper new features combined with consolidation and performance and quality of life improvements, all that to allow Blender to comfortably but surely integrate established industry pipelines as an unmissable powerhouse.

Discover a new workflow for editing meshes, new physics simulation methods, faster Cycles rendering, better compositing with Eevee, and so, so much more.

Blender 2.92 marks the beginning of something incredible. ?

Starting out with the undoubted star of the show, the long-awaited and oft-talked-about Geometry Nodes are finally out in their first iteration with this Blender release. 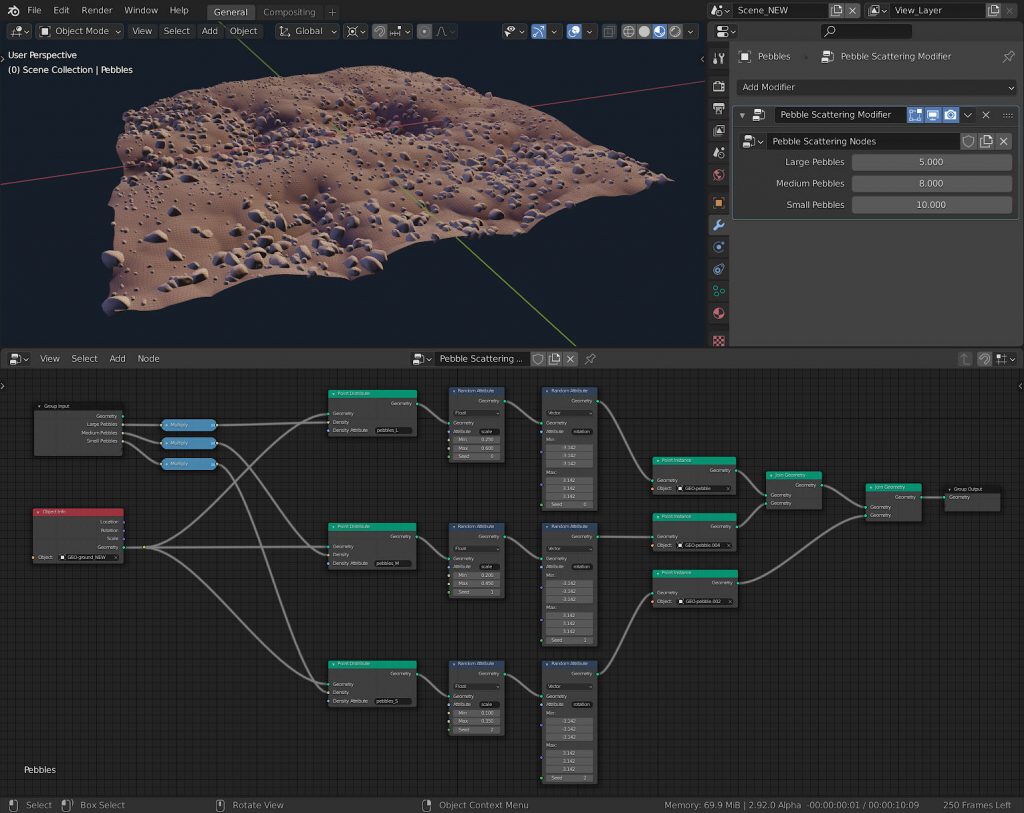 A typical setup for scattering with geometry nodes. Check out all the available nodes in the 2.92 release.

The first step in the legendary Everything Nodes project and the inheritor of the “Particle Nodes” proof of concept, Geometry Nodes brings procedural node-based workflows into the heart of Blender modifiers. 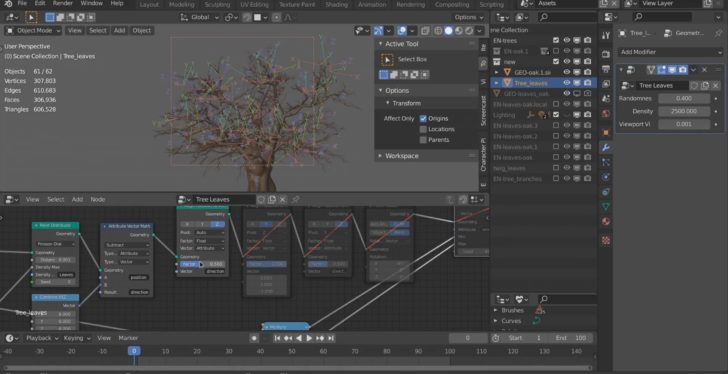 Simon Thommes demonstrating the use of Geometry Nodes to populate trees with leaves procedurally with complete control on orientation and scale. Check out his demonstration videos on this link.

Following a new development method within the greater Blender Project, Geometry Nodes’ evolution mirrors the needs of the latest Blender Open Film project, Sprite Fright. This means that this first iteration of Geometry Nodes is particularly well-suited for set-dressing and instancing, as seen in the examples below.

This is but a snapshot of the incredible potential this feature holds (making it the perfect time to jump in and start learning it!), and continued development has already pushed it to new heights for the upcoming Blender releases.

It is no secret that Eevee development is currently aimed towards making the engine a production-ready renderer (the addition of full sampled motion blur support comes to mind). Cryptomatte and AOV support are a huge leap forward towards this goal.

Cryptomatte is the industry standard when it comes to render engines generating mattes for compositing. Cycles has had it for a while, and now Eevee has it too! The ability to generate cryptomattes puts Eevee at the top of real-time renderers when it comes to high-end production work, with compositing pipelines already in place expecting cryptomatte outputs from their renders.

Speaking of fundamental features to professional workflows, Arbitrary Output Variables or AOVs are another power-user feature jumping from Cycles to Eevee. This unlocks the power of having nearly limitless number of custom layer outputs, now accessible with the incredible speed of Eevee.

A video by Jeroen Bakker, the developer of AOVs for Eevee, showing it in action

Grease Pencil’s development pace is extraordinary and manages to squeeze in show-stopping features at every release. This release is no exception, and Grease Pencil once again gets a slew of new improvements, starting with a new “Trace Image Sequence” feature. Just like its name says and with disconcerting ease, it allows to trace an image sequence into a Grease Pencil object, further bridging the gap between traditional animation and the super-powerful Grease Pencil.

Another incredibly useful feature is the addition of a new Curve Edit Mode (the fruits of a GSoC 2020 project), which allows the editing of Grease Pencil strokes with curve tools and bezier curves, allowing GP once again to interface between traditional and technical workflows

The other major addition is the viscosity attribute now being implemented in Mantaflow, with the developer himself showcasing the feature in the video below. This new implementation allows the fluid to buckle and coil, a staple of satisfying viscous effects.

Cycles has become an unmissable powerhouse in the production rendering scene, and current development is aiming to cement that position by further improving its performance. A standout improvement is the implementation of a tile-stealing algorithm, offering speed increases of up to 14% on certain configurations.

Cycle's Optix implementation has also been improved, now allowing for Hybrid CPU-GPU rendering, support for AO and Bevel nodes, as well as performance improvements in general.

Cycles is bound to keep on this upward trajectory, with the creation of the new Render Module within the Blender development hierarchy, as well as the planned expansion of the team, with them currently looking for a Senior Rendering Software Engineer.

On top of elating node-lovers, compositors, and anyone with a penchant for waiting less on render times, this release also includes treats for sculptors, animators, and more:

The elastic deform type uses a kelvinlet approach to deformation, making it a great option for sculpting stylized shapes.

The new interpolation method is especially well suited to dealing with different stroke sizes, making the interpolation tool more useable, and a viable option in the majority of cases.

A new interactive tool for primitive creation, great for quick sketching and blocking (and also quite fun).

Some of the most satisfying improvements are the ones where features just work better, and this is one of those instances, where B-Bone chains with the Preserve Volume armature method simply work much better. 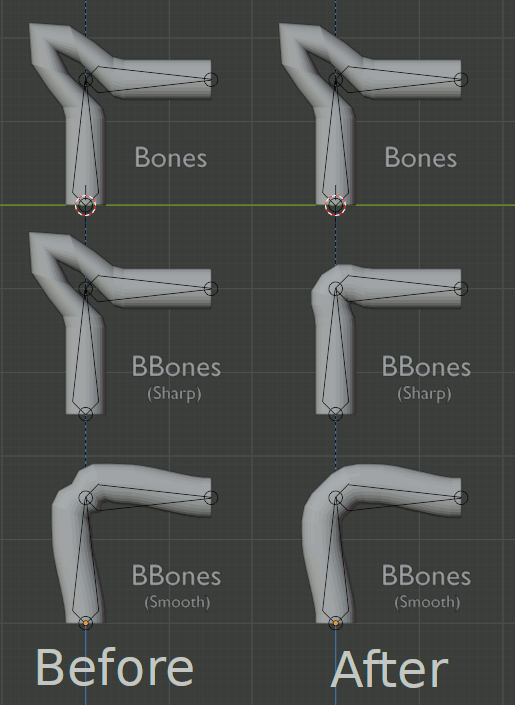 Another one for animation enthusiasts, a new and improved Euler Discontinuity filter that does a better job at fixing a wider range of discontinuities. 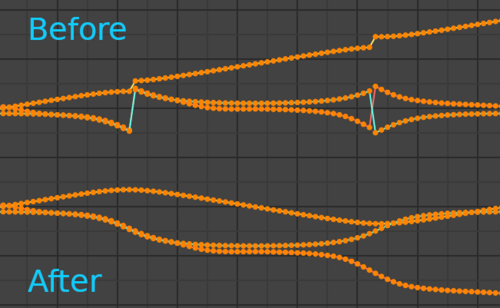 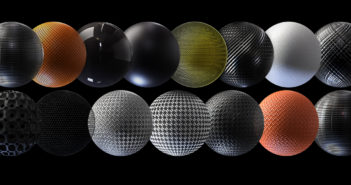