This week, on Blender Cloud: get fired-up about shaders, rigging, and an epic video on snail sculpting! Subscribe and learn how to make movies with the Blender animation team. ??https://t.co/ic4Lb6NfwP #b3d pic.twitter.com/4b17pOwuUE

In this video released on the Blender Cloud, we see three types of fires being tested: A procedural modifier and shader-based fire, a Keymesh hand-sculpted fire, and a fire simulation.

What's even cooler (or hotter-I'll stop now) is that all of these files are available with a blender cloud subscription, alongside tons of other assets and behind the scene information on the production! 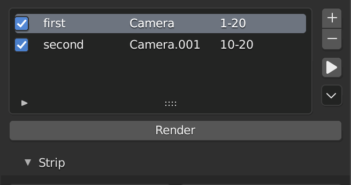 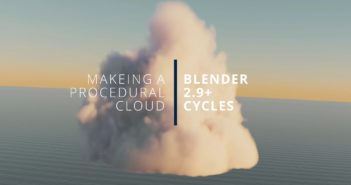 Next Article 100% Procedural Cloud in Cycles