Blender's development is firing on all cylinders, and the Blender Team is undergoing organizational changes to adapt to the change of pace and scale of the development. One such change is the re-organization of the render modules.

The once separate EEVEE/Viewport and Cycles modules have now been combined into a single rendering module, to unify the grand vision of the Blender's rendering performance, while also allowing developers to focus their efforts on actual development rather than managerial roles. In the Blog Post, Brecht announced that he will once again be able to fully concentrate on Cycles development! 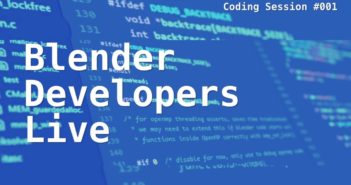 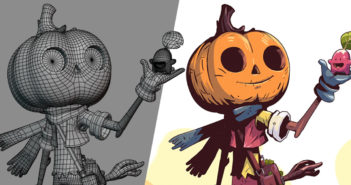 Next Article Behind the Scenes: Pumpkin Mage