‘The Voyage of A Pioneer’ tells the tale of the Pioneer 11 spacecraft being put in a difficult position. Something has happened to Voyager 1 after a Solar flare took out communications. Now he needs to make a decision. Will he communicate with Earth? Or will he stubbornly decide his own fate?

The past 10 weeks I’ve been working hard on a short film titled “The Voyage of A Pioneer”. It’s a film inspired by Pixar’s Cars, but set in space with space probes who have faces on their dishes. Everything you see on screen was made from scratch, but so were the soundtracks and songs. It was quite a process to explore all these different areas, but it was one hell of a journey that taught me more than I could’ve asked for. 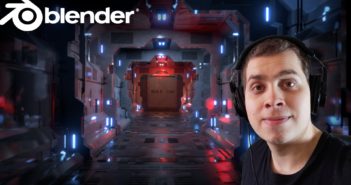 Previous ArticleHow I Created this Sci-Fi Corridor Animation in Blender 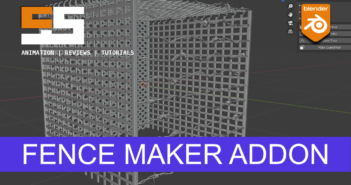