Oye, oye, Blender 2.92's final release is rearing its head, with it just entering Beta! As a treat, we get a look at its new splash screen, a gorgeous image by Polish Artist Joanna Kobierska.

Meet the splash for the upcoming Blender 2.92 release! ?

Blender 2.92 is jam-packed with new features, including the first iteration of Geometry nodes, tons of Grease pencil improvements, AOV's and Cryptomatte in Eevee, and much much more.

Entering Beta stage means that no major new features will be merged from this point on, focusing instead on bug-fixing and stability prior to the release.

? Aaaand the merge window for new and exciting features for our beloved #b3d is closed for Blender 2.92 ?

Download a fresh build & send us everything you find via "Report a bug" - help us to make it the most stable release ever. ? pic.twitter.com/osiGugWy7Q

Download the Beta version, read through the release notes, or check out more of Joanna's work in the links below: 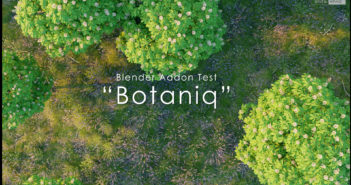 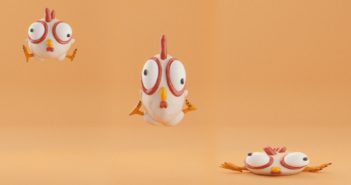 Next Article Your First 3D Animation in Blender - Course