Erik Abrahamsson is working on two performance improvement patches for Blender, more specifically, patches that will optimize the speed of Creation and Deletion of Objects.

Image by Oby1 on youtube. You can now send your cubes to their untimely deaths faster than ever before.

The patch for the performance increase upon deletion of Objects, which has already been approved, marks a speed improvement of around 20%! Erik provides an example benchmark of deleting 10000 objects, increasing the speed of deletion from 35.6 to 18.8 seconds. 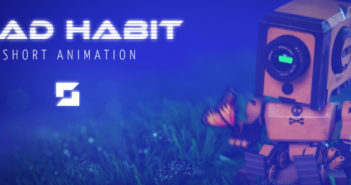