Hey guys, in this breakdown video I show you the major decisions I took to create a cute scene in Blender. The focus of the scene is a 'Sun Shroom' from a previous tutorial; around which the scene was built. In the video I not only go through the decisions I took, but also show and explain the reasoning behind them.

I'm a young Blender Hobbyist. I make YouTube tutorials to help others. 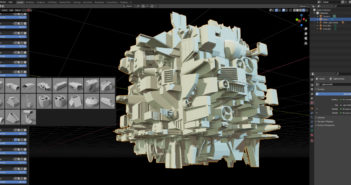 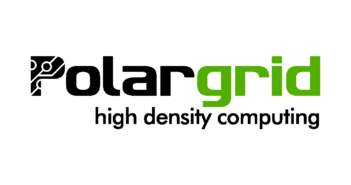