Who are the most prolific Blender developers of the last year, and what did they work on? Christian Bunyan presents an overview.

For many of us, 2020 has proven disruptive. At the start of the year, the Blender organization was ready to run a series of workshops for core Blender contributors, a conference in LA, and many other activities. All of these were cancelled or put on hold.

Luckily, Blender is still a virtual organization managed publicly and online. As such, we’re able to look back at a productive year full of highlights. In this list, we celebrate the developers who helped Blender development continue beyond expectation, resulting in four releases over 2020, including one Long Term Support release.

Here we present Blender’s top 20 developers, ranked according to number of commits. Full disclosure: this metric, like all metrics, is debatable. And debate we did. But in the end, counting commits seemed the fairest way to salute the efforts being made by Blender’s far-flung team. 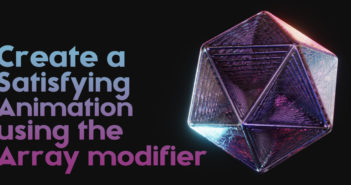 Previous ArticleHow to Create a Satisfying Animation with the Array Modifier in Blender 2.9 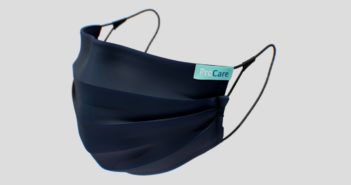 Next Article The Best Blender Art on Sketchfab: 2020, week 53