When I saw a recruitment videos for the US Marines on YouTube, I decided to make one for the Galactic Empire from Star Wars.

I've been working on this short on-and-off since 2018.

This was made in Blender, rendered in Cycles. Some of the breakdowns were rendered in Eevee.
Some of the models are from scifi3d.com. They have great Star Wars models!
Compositing was done in After Effects.

A lot of the rendering was done using Sheepit Renderfarm, it's amazing and free! 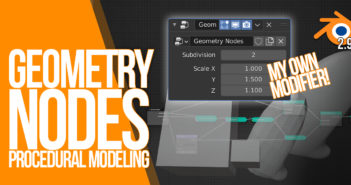 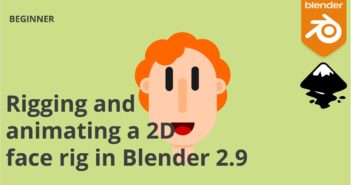