Another week and another groundbreaking Grease Pencil upcoming feature revealed. This week it's the Grease Pencil Export project that is in the headlines, and more specifically upcoming support for PDF export being worked on by Antonio Vazquez.

As part of the Grease Pencil Export project, the team is working on PDF Export. Crucial in studio pipelines.

The Blender Developers youtube channel have just released a video showcasing the power of this new functionality in development. The ability to export Grease Pencil to PDF is a great addition to formalize GP in studio pipelines, allowing it to communicate with most 2D editing and animation software, such as Illustrator, Krita, Photoshop, and Harmony showcased below.

Antonio also showcased how this feature can be used to generate storyboards by exporting selected frames before hinting at the development progress of the highly anticipated export to SVG feature.

As you all ask about SVG exporter I'm working on, here is a video. #greasepencil #b3d pic.twitter.com/yx3RfiQP81 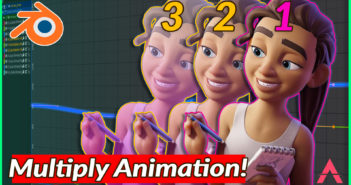 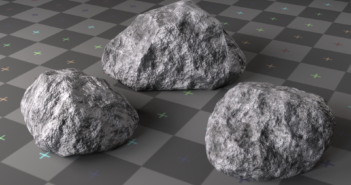