This is the Breakdown a character for Unreal Engine that I created some time ago for the game Daymare: 1998, by Invader Studios. I was responsible for sculpting, retopology and texturing.

I did the block-out in Blender, then continued the sculpting in Zbrush and back to Blender for retopo. I did the texturing in Substance Painter.

I created a test rig as well with basic IK and various controls to test the deformations. The test rig wasn't the final one used in the game, but it was used to animate the character for this breakdown (rendered in EEVEE). 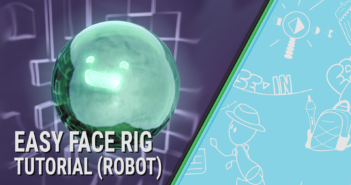