My name is Kurt Drubbel and I wanted to share my experience using Blender for one of my latest projects. It was a leap of faith knowing I dropped my usual 3D software for it. I have been a 3D generalist for over 2 decades (3D Studio DOS to 3DS Max as we know it today). Over the years I became more and more frustrated longing for new features while paying top dollar for maintenance...

Attempts at using Blender failed continuously because of the learning curve and it just wasn't a gamble I could take at the time.

When 2.80 was announced it was love at first sight.

I started a year of intense learning (just before the pandemic ..) here at Blendernation, doing almost every tutorial from dusk till dawn. When at times confidence seeped away I often regained momentum grasping the basic tools and workings more each time.. Deciding to go with Blender as my main tool wasn't easy but I felt confident and dropped my Max maintenance license never looking back. Not the best time to gamble with your career and income. But since I was enjoying 3D again I could keep on going.

Only a few months ago I attempted my first real projects with surprising results! So much so that I have even started creating in my spare time again, visited (and spoke at) events where possible. I am even using Blender to scan, 3D print and creating VR environments (Steam & Oculus).

This regained enthusiasm didn't go unnoticed as I was contacted by the good people at Ultimaker to create their launch video for the new Ultimaker 2+ Connect. They requested to show of their printer in action which meant complex rigging and shading within a (very) short timeframe. As I am still learning Blender this was no small feat but I was confident after having learnt quite a bit during the past year. 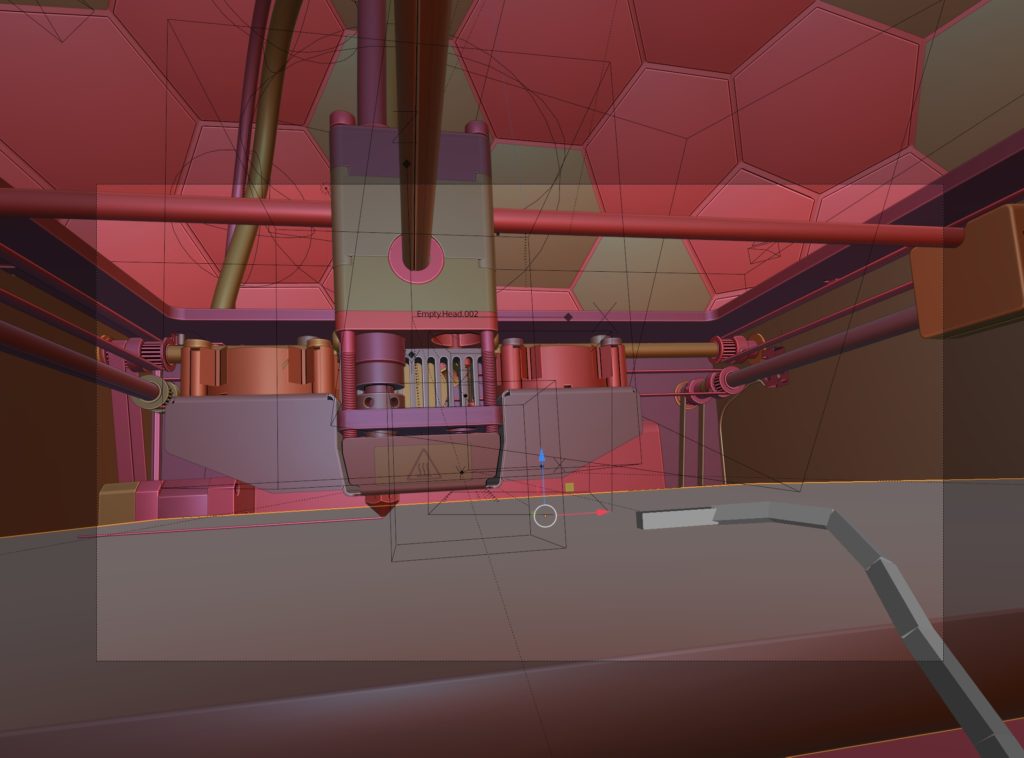 Scenes varied from 5 to 125 million polygons so I was expecting huge rendertimes in cycles and more crashes than I could handle. Making the deadline seemed impossible but Blender was invincible. Something I wasn't at all used to! The printer was shaded using cycles which resulted in very nice metals, translucent casing, reflections and alround visual niceness while keeping the rendertimes 'very' low compared to my previous pipeline. Another difficulty was that the printer had to be fully functional so it had to be rigged like the real version with a moving buildplate, cables moving with the buildplate and head, the bowden tube moving with the filament being fed inside, the fans spinning. Not the easiest rig to say the least.
But again, Blender delivered complex constraints, bones and what not without crashing or hanging. 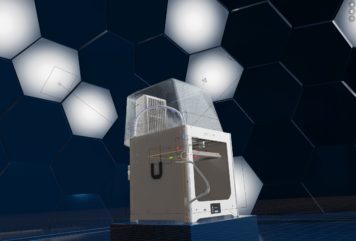 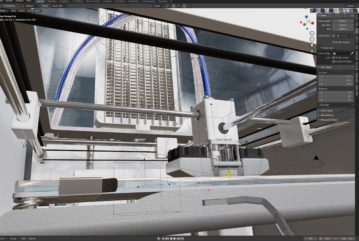 The final version was edited in Resolve by my good friend Steven Van De Staak who also added things like grading, music and the voice over. Steven is one of my ancient Maxforums friends when back in the day we were starting out learning Max much like young people are learning Blender now. 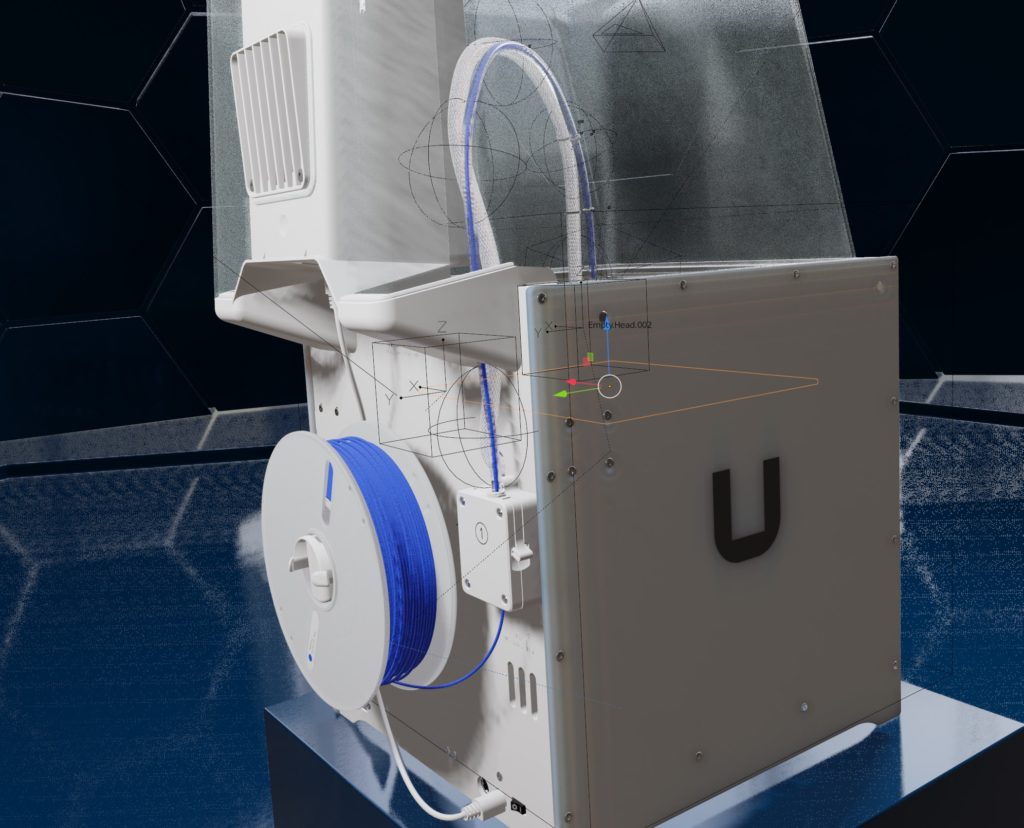 I am thankful to the people who create and support Blender, the community who helps and creates these amazing tutorial video's, the people at Ultimaker,  and certainly BlenderNation still providing me with new resources supporting my new found thrive to go on. 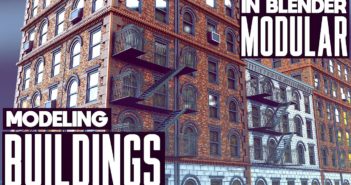 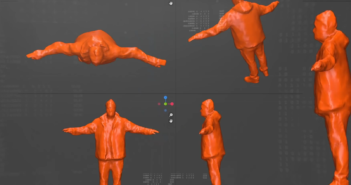 Next Article Blender Sighting: Run The Jewels "No Save Point," Music video BTS