Blender's performance is always improving thanks to the steadfast efforts of its developers and contributors, now bolstered by two new optimization commits, heavily increasing performance.

The Barbershop scene is the perfect test case for this commit, witnessing a 5.2X sync time improvement

This commit, courtesy of Nicholas Lelong and Jagannadhan Ravi, improves the performance in scene synchronization by making it multithreaded. The biggest performance improvements are in more complex scenes, with the Barbershop scene seeing sync time speedups of 5.2X! Here are the benchmarks provided by the authors of the commit:

Jeroen Bakker authored this patch improving the single core performance of the lattice deform, giving a 50% performance increase measured on a Intel(R) Core(TM) i7-6700 CPU @ 3.40GHz with GCC 9.3! 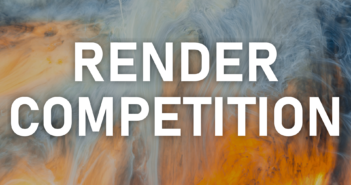 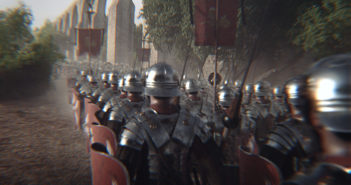