Hi everyone.
Here's a short Blender experiment I've been working on in the past few days.
My goal was to get that sort of "monster rampage" feel, with a bit of a "found footage" quality.

I modeled everything in the scene except for the police cars and the rifles, although I did texture and shade the cars. The character animations are from mixamo. The characters were modeled in Adobe Fuse. As for the monster, I took a base character and added a stock model of a garbage bag to the upper half of it.

This was rendered in Cycles using Sheepit renderfarm (which is amazing, and free!). Compositing and color grading was done in After Effects. Sound Design was done in Premiere since it's easier to play with sound there.

If you like the video, consider subscribing to my channel for more cool Blender and CG stuff (: 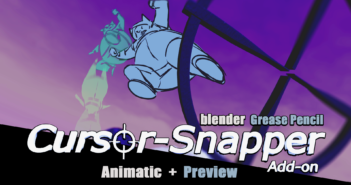 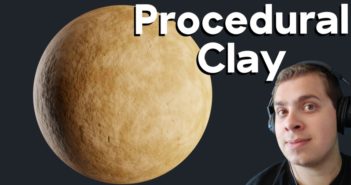