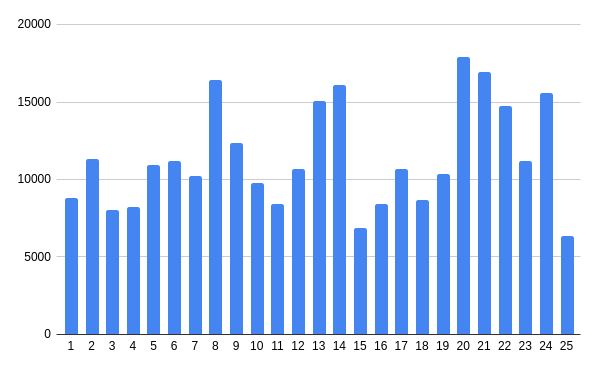 Note: The numbers may be unreliable in terms of absolute values. However they are accurate on the relative change since beta (October 21).

Be sure there is a design approved before you start working on the projects, be sure things that will need review are known ahead of time.

The team will try to stick to the fixed release schedule even if some features have to be left out due to the uncertainties of the future. 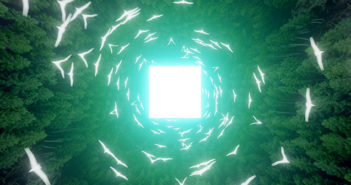 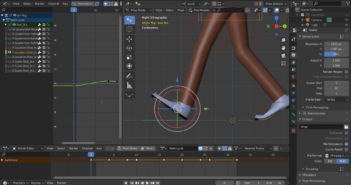