Hi, my name is Vallen and I'm a character animator from Belarus. I've been in the industry for 7+ years now, working in games, commercials, TV, and features. In 2019 I worked on my latest short film, "I Sculpt...". It's my third Blender short film and I'm gonna walk you through the process of creating it now. Keep reading!

I came up with the script a long time ago, probably back in 2014. The story isn't related to me in any way, it just came into my head as stories do. Back in the day, I was very DIY oriented, so the idea seemed very hard to implement and I put it on a shelf and went with a simpler one. After a few years, in 2017, I decided I was ready to start a new short and began to revisit this idea of an old potter missing his wife. I even started modeling the main character but pretty soon realized that the project was becoming too time-consuming and I put it on a shelf again eventually not doing anything at all. At the end of 2018, I came across the music piece of Tristan Lohengrin called "Improvisation Accordion" that he put on Soundcloud under CC-BY. The piece fit perfectly to the mood and idea I had in my head and from that moment I decided I really wanted to make this short, which I then did.

Since I gave up on the idea of creating a character from scratch, I started looking for rigs I could use and modify and I ended up using the Vincent Rig by Blender Foundation. I named my character Clement, though his name never appears in the short. 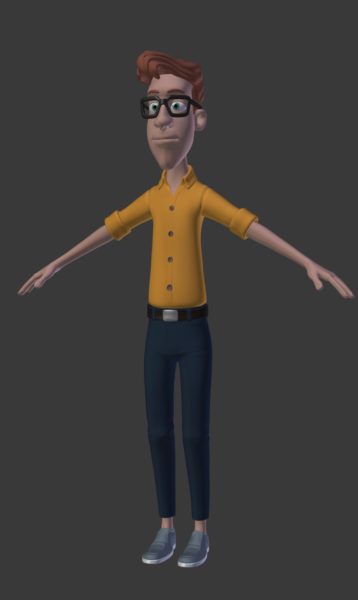 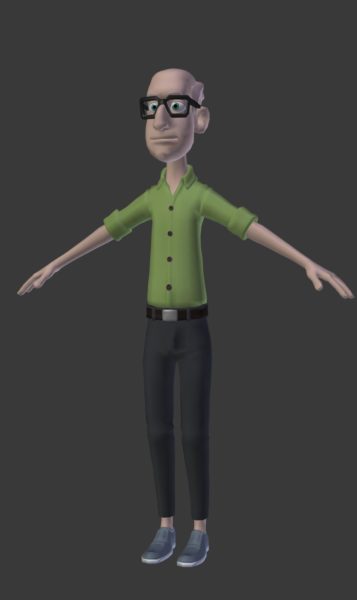 Initially, the idea was that Clement would just be watching the pictures of his wife, so there was no need for a female rig, but then I had this idea of the pictures coming alive. I understood I can't make those animations have the same quality as Clement (which I animated very quickly as well) because it would take forever. So I started to think about other stylistic ways of doing those pictures. Initially, I had decided that I would draw them in 2D in a minimalistic manner but then I discovered the "Glass Half" flex rig on Blender Cloud, which I then used to make characters for the pictures. 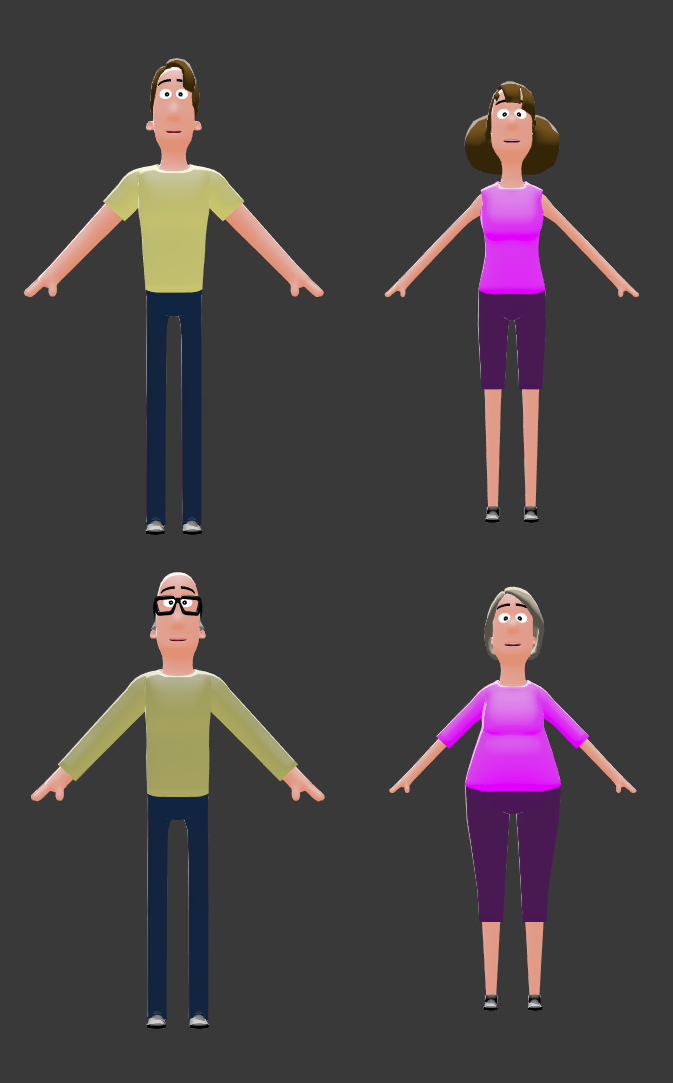 I started with a quick storyboard with Grease Pencil, which helped me figure out how the story would fit with the music. After I had all the shots drawn, I made a quick layout based on the storyboard, where I animated the movement of the camera and the position of the characters on the screen.

Most of the models I could easily find on Blendswap. I only had to model a few specific things myself. I put all the static objects into a single file, which I then linked to all the animated scenes. The stuff that needed to be moved I put into separate files and linked to the necessary scenes. Likewise with the character rigs. 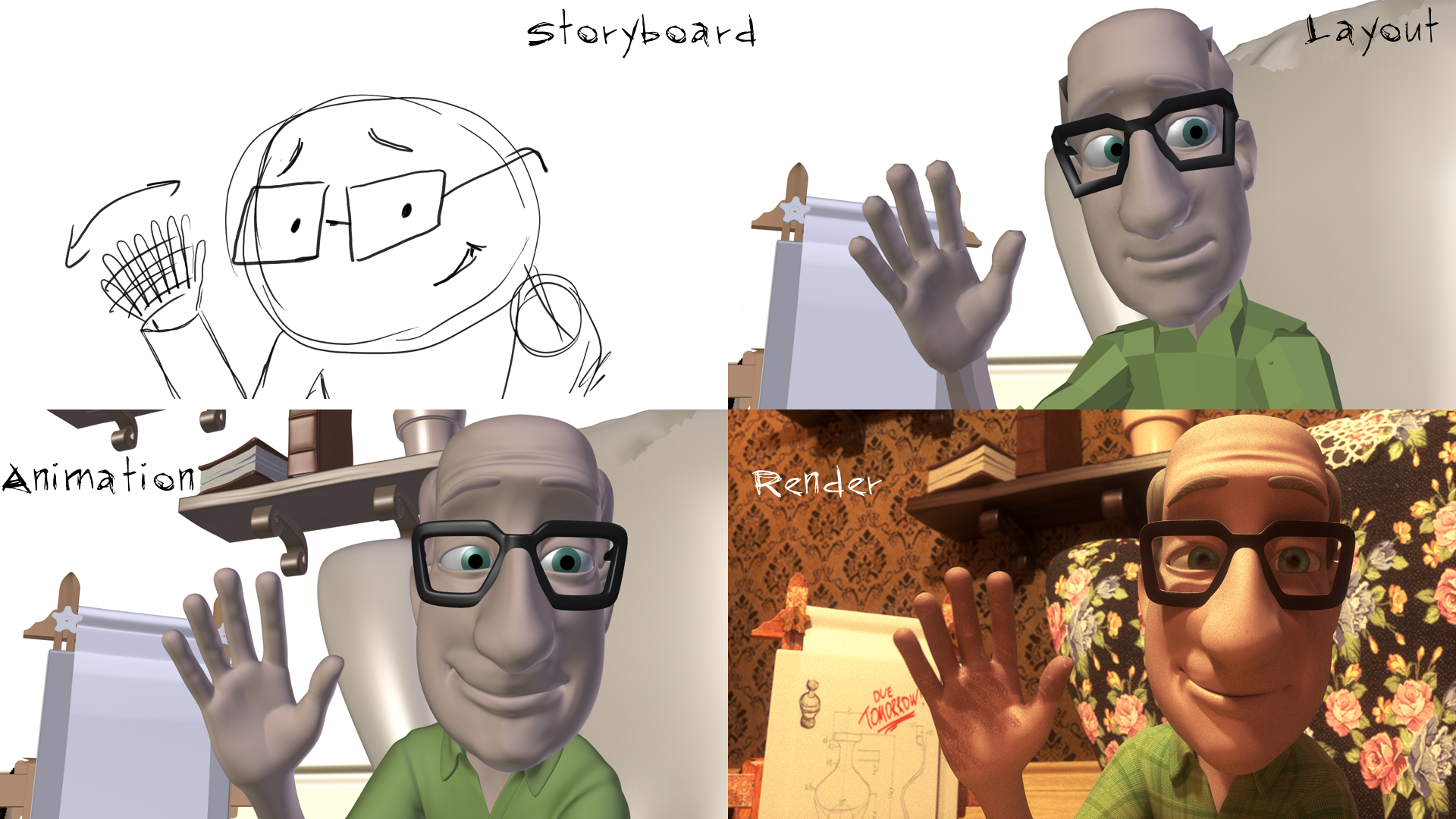 Once I had all the models grouped and linked and my layout ready, I started animating my scenes, which was the main part of the work. It makes sense—I'm an animator, after all. Though I would have loved to polish every shot, I could only spend about an evening per shot. I tried to focus more on the story and keep the animation passable or good enough to make everything natural and believable.

Animation of the pictures was done separately in an empty scene, which I then rendered and added as a texture in the main scenes. 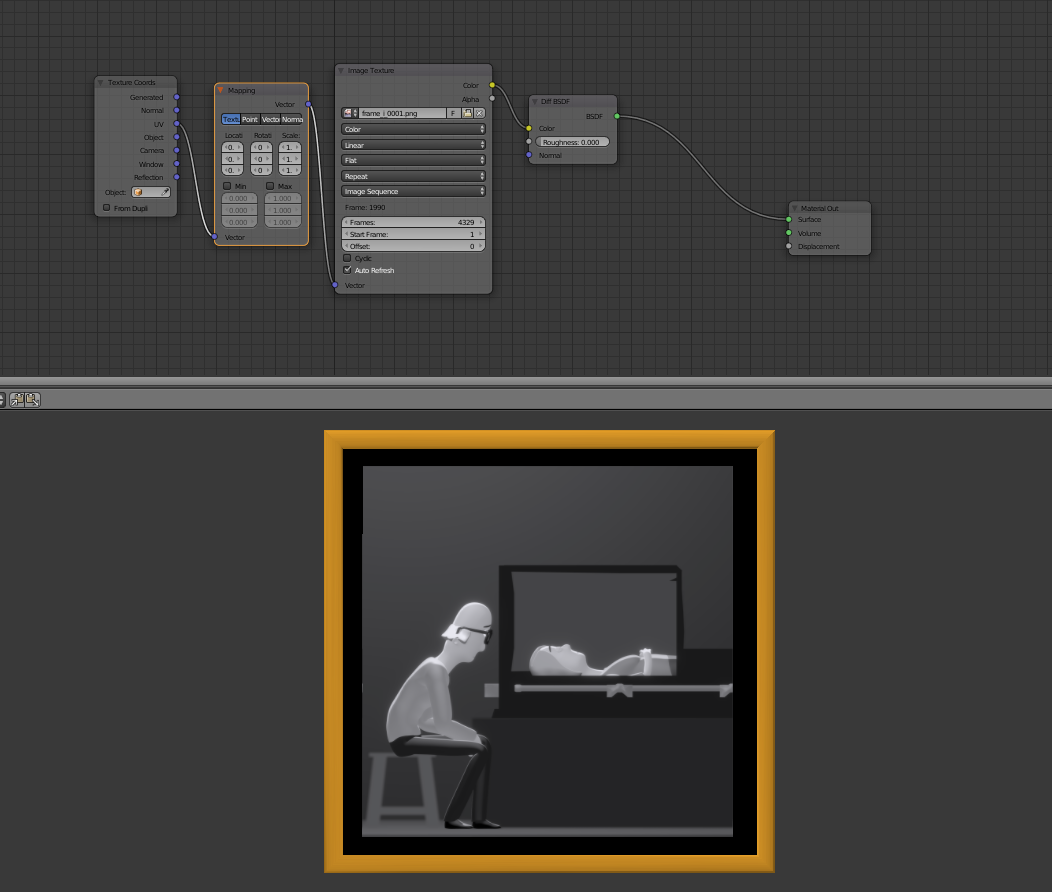 After the animation was done, I rendered all the shots using RenderStreet render farm. I didn't do much compositing, just a few color curves tweaks. Then I exported the animation as mp4 and that's it!

Blender 2.79 for everything. Audacity for sound editing.

Thanks for reading! If you haven't seen the short, you can watch it now! 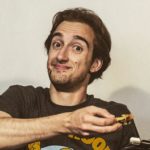 Vallen Koscheev, This is me eating pie. 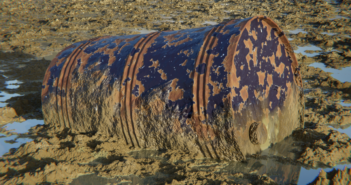 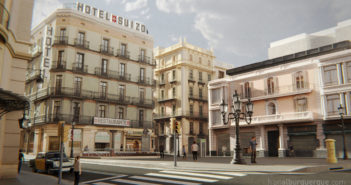 Next Article Barcelona 40 years ago: a 3D dive into the Old Town