The first one is Blender being used to create mobs for MINECRAFT during the presentation video for the new Caves & Cliffs content update published on October 3 2020.

The second sighting is Blender being used to create a 3D enemy model during the live presentation of SmileBasic for the Nintendo Switch which aired during the Tokyo Game Show 2020 on September 26th 2020.

Some context for Westerners: SmileBasic is a set of tools by developer SmileBoom from Sapporo that introduces Japanese children to the basics of programming and creating game logic.
It's always nice to see Blender being used in an educational context, isn't it? 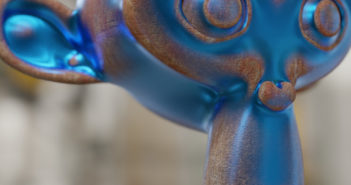 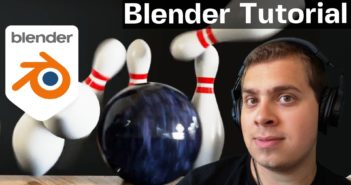