Ankit Meel managed to implement a new fully featured importer and exporter for OBJ, witnessing massive performance increases in big files. He provides these tables below to show the extent of the speedups:

Ankit goes into details explaining how these speed gains where achieved in the project's final report, where he credits the move from python (used in the old IO modules) to C++ as one of the performance boosters among other things. Ankit also intends to continue working on the PLY and STL modules even after his GSoC has ended!

This post is part of a series overviewing the various Google Summer of Code 2020 projects.
Every year, google funds students over the summer to work for open source projects.
This year, Google has granted 10 projects for the Blender Foundation. The students behind these projects are assigned mentors from the Blender development team, which follow their progress over the summer and then assess their work. All of the GSoC 2020 projects have successfully passed their mentors’ evaluations! 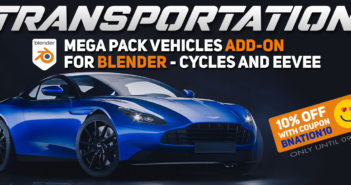 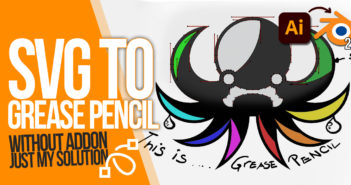 Next Article How to import a SVG and convert it to Grease Pencil | Blender 2.9