In this video, I wanted to take a look at some of the changes to Blender 2.90, specifically the Scripting Workspace along with some other changes also.

The Layout may look untouched but there are some subtle improvements such as the Info Window. it has been slightly redesigned with clear icons and nice spacing, making it much easier to read the lines of code.

Though not all changes are good, with the new version there are some problems with our old scripts. Many of them may not work as they should, or at all.

This could be due to a number of things though if you read your error messages you should be able to quickly diagnose the bug and fix it with ease.

Another major change has been to some nodes, from adding new options to switching outputs around. You can see the example in our blog post of the Noise Texture. It is one of the Nodes that has changed.

This change will certainly break your add-on (if your add-on utilizes nodes), for example in the old version we would use the output 0 but in the new version of blender this would change the effect of our shader. To fix this we just need to check the nodes and change the index number in the correct part of our script.

With the Addition of the Roughness, it forces the Distortion option down thus changing it's index number. That means if you have defined a certain value for the distortion, it will now be applied to the Roughness instead.

I have also found that some Icons are no longer in use and as you can see from the video it has broken the panel and no longer displays the operator buttons. While this is a simple fix, it's just one example that a minor adjustment can be severe.

For more Information you can check out our blog here.

I hope you find this video helpful!, as always thanks for reading!. 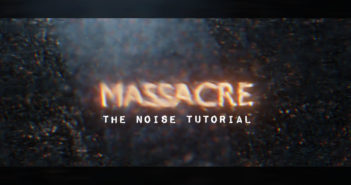 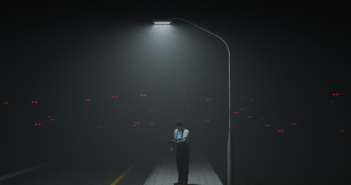