The free version of this app along with FXhome’s Hitfilm Express (which is also free) can export this tracking data to Blender for free. Having the tracking data immediately captured and available alongside the footage speeds up the compositing workflow greatly, by bypassing the time-consuming stage of camera tracking and solving in post-production.

This app can also be used to generate accurate handheld camera movement to be used in a fully CG scene.

We've seen a lot of our users' amazing CamTrackAR creations already, so we thought we'd share a few! Here, @wrath_of_kham turned their house into a Star Wars inspired CG environment, check out their YouTube channel to see the whole thing.https://t.co/61Dl3jj124#CamTrackAR #AR pic.twitter.com/5QHnG5BfNt

CamTrackAR is currently only available on iOS, but FXhome says that they are working on an Android version. 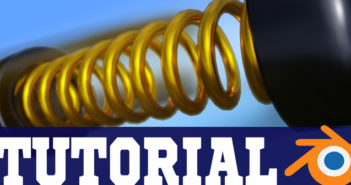 Previous ArticleMake a Spring and animate it 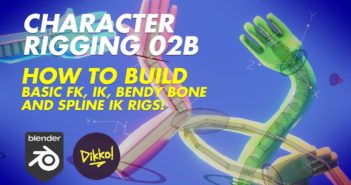