Blender’s 360 VR export and Ambisonic Audio were used for Voltaine’s latest release, Kinpaku. In Japanese, Kinpaku means ‘Gold Leaf’, an ancient art of gold decoration believed to have first appeared AD 250–552. Gold was been considered as the symbol of eternity and fixity in ancient Japanese culture. Kinpaku is a poetic expression of an eternal journey rendered in 360VR.

The music video, created in Blender used the equirectangular VR export for Cycles. It also uses Ambisonics, a technology that allows music to play back three-dimensional 360-degree audio. This means you can use rotate the audio using the controls on YouTube or look around when wearing a VR headset such as Google cardboard. 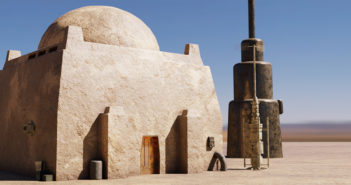 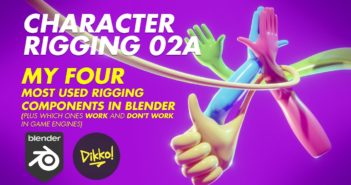 Next Article My FOUR most used rigging components in Blender! - Character Rigging 02a