This week on POLYCOSM we take Omercan's 2D concept artwork from the previous video and translate that into a fully rigged 3D character in Blender. This video will go over the full process of creating Nurbek using Makehuman, how to tweak the model post-export, how to model low-ish poly clothing and accessories, and how to attach all of that to a rig intended for Motion Capture animation.

Hope you enjoy the video!

If you haven't watched the previous video where Christina sculpts the lantern using both Blender and 3D Coat, definitely check it out! 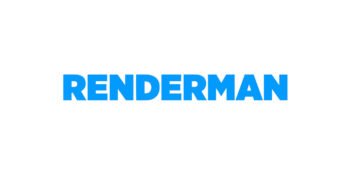 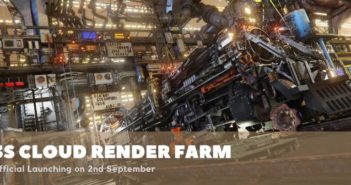