“Skywatch”, the brain-child of talented director and Blender golden-boy Colin Levy, has been picked up by UCP, to be developed as a TV series for Peacock. A labor of love more than 6 years in the making, the Sci-fi short was first released in December 2019, and now boasts 1.4 million views on youtube.

Universal Studio Group’s UCP is the studio (featuring shows like "Mr Robot" and "The Umbrella Academy" under their belt), with Seth MacFarlane and Erica Huggins executive producing the show on behalf of Fuzzy Door. Colin is slated to direct the show.

"Skywatch" was crowdfunded on kickstarter, and featured dozens of volunteers from the Blender community working on the various CG and VFX shots of the short. Colin estimates that around 95% of the shots were done in Blender, the compositing being done in Nuke and some of the smoke simulations being done in Houdini. You can check Jim Thacker's excellent behind the scenes article for more details on the production.

Colin Levy is well known in the Blender community for directing Sintel and Co-directing Agent 327: Operation Barbershop. He also previously worked at Pixar and has worked on animated features such as Inside out and Finding Dory. 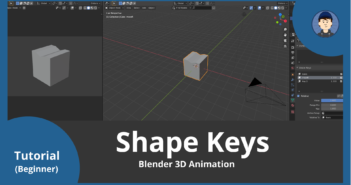 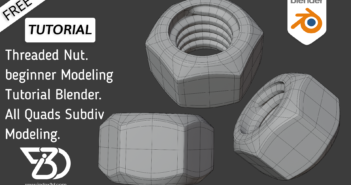