Ubisoft will be rejoining the Blender Foundation Development Fund as a corporate Gold member for the second year in a row.

Last year, Ubisoft made headlines when they announced that not only would they be joining the Development Fund, but that their in-house animation department, Ubisoft Animation Studio, would be switching to Blender.

They also assigned resources to work on developing tools for Blender, one of which was released a few weeks ago: Mixer, an addon allowing for multiple users to work on the same Blender scene at the same time. 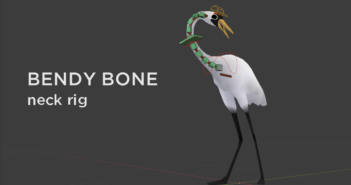 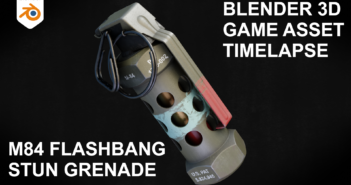