This newest update brings speedups in renders when using OptiX on RTX cards thanks to their RT and Tensor cores.

OptiX rendering on non-RTX cards has recently been introduced in Blender 2.90 thanks to the continuous efforts of the Blender dev team, bringing about performance improvements accessible to all Nvidia GPU users. 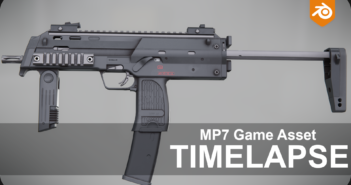