Blender’s Long Term Support - LTS for short - pilot program was announced by Ton Roosendaal at the end of May 2020, with the aim of providing a stable, continuously maintained version of Blender, viable for long term projects.

Blender 2.83 LTS was first released on June 3rd, followed by five subsequent maintenance releases bringing more than a 125 fixes so far, with continued maintenance and support expected to last until 2022.

Time to update to this rock-solid version if you haven’t already! 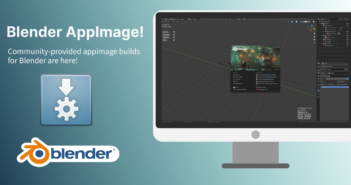 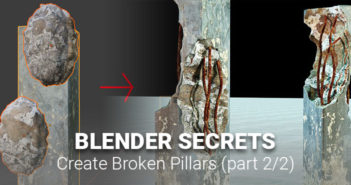