Hello Everyone! my name is Laura Mercadal and I live in France. I’ve been a 3D generalist artist for almost 2 years. I started 3D 5 years ago.

I learned to use 3ds Max and Maya with V-Ray and Arnold at the Emile Cohl school in Lyon, France. I received a very general training.

When the Blender version 2.8 trailer came out I was extremely impressed with the EEVEE renderer.

I really wanted to test this new, very promising version of Blender

For my first little project in Blender 2.8, I wanted to make something "simple" but with details.

The original concept was made by Rejected Animals: Mozz.

I found it so adorable that I wanted to make a 3D of it. I have always admired stop motion productions like Aardman Animations. So my little Mozz was going to be in plasticine.

As I didn't know Blender, I watched a lot of tutorials on YouTube.

For the software, I used Blender and EEVEE for the rendering.

For the modeling, I started with a cylinder where I extruded some parts more than others to make the sheet. Another cylinder for the leg, a mirror modifier and I had a second leg.

For the "antennas" I used a plane that I formed to have the shape. I added the solidify modifier.

Then I broke the symmetry and I had a little Mozz. 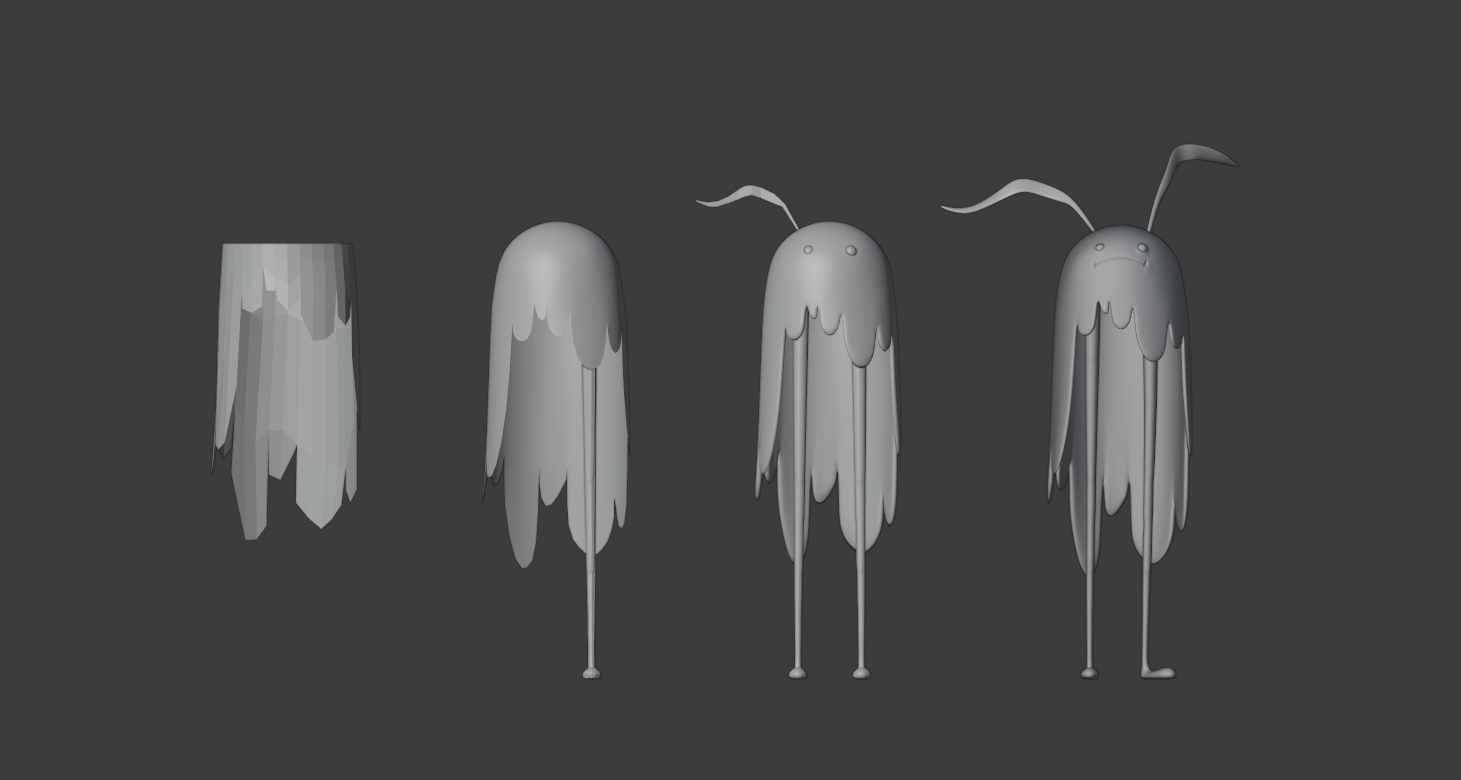 I created the mouth and the eye-catching quickly with the sculpt tool.

For the shader, I watch SouthernShotty’s clay tutorial. It explains very well how to get a nice clay shader and the animated displace map modifier. I recommend that anyone who is curious take a look. 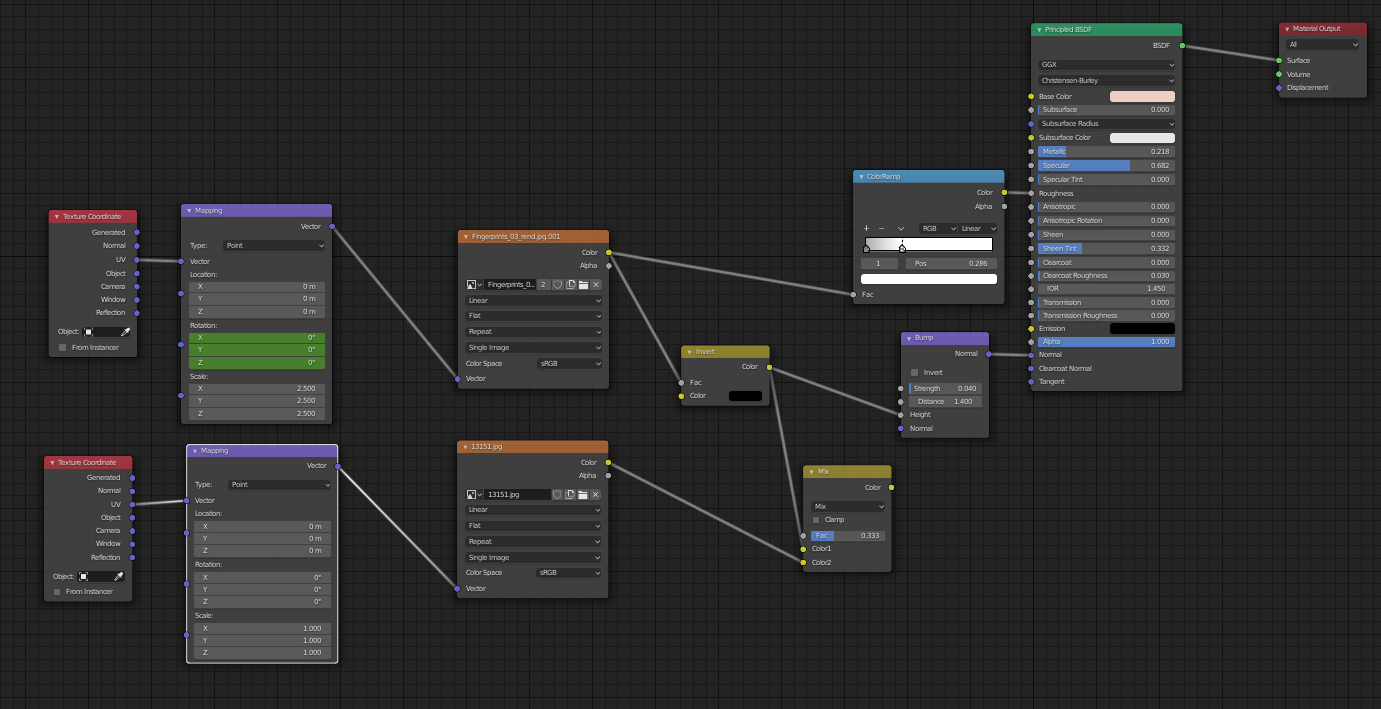 I only used two textures for my modeling clay effect: a fingerprint texture and a dirt texture. 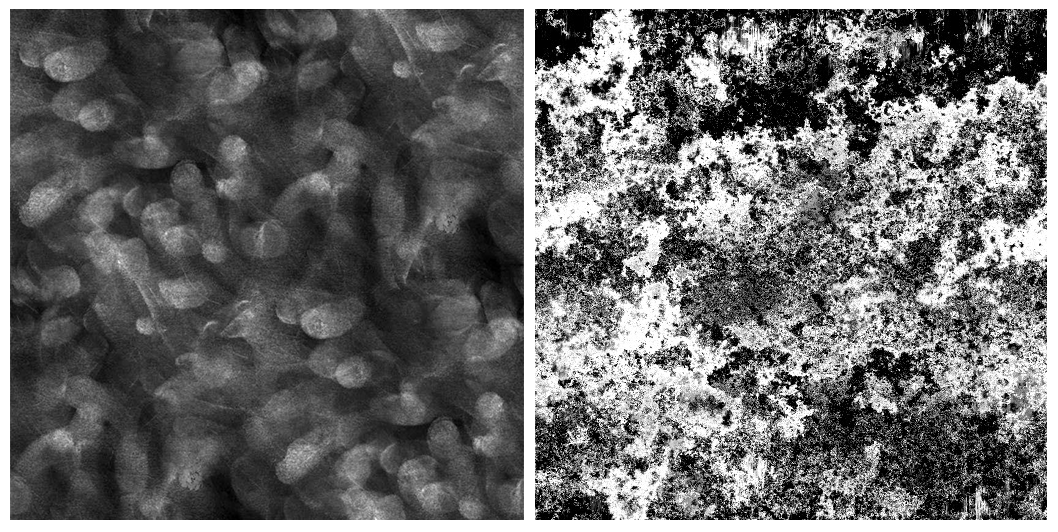 For animation, I didn't want to spend time on rigging. I wanted to be able to spend only a small day on this EEVEE discovery project. SouthernShotty’s animated shader had already given an animated dimension to my character but I wanted to give it a little movement.

I used a lattice to bring my little Mozz to life. The movement is not very fluid but I find that it fits well with the stop motion effect.

I love to light my scenes. This is the moment when I have to put my 3D object in value. Lighting can tell a lot of things, and convey a lot of emotion. I love the chiaroscuro. 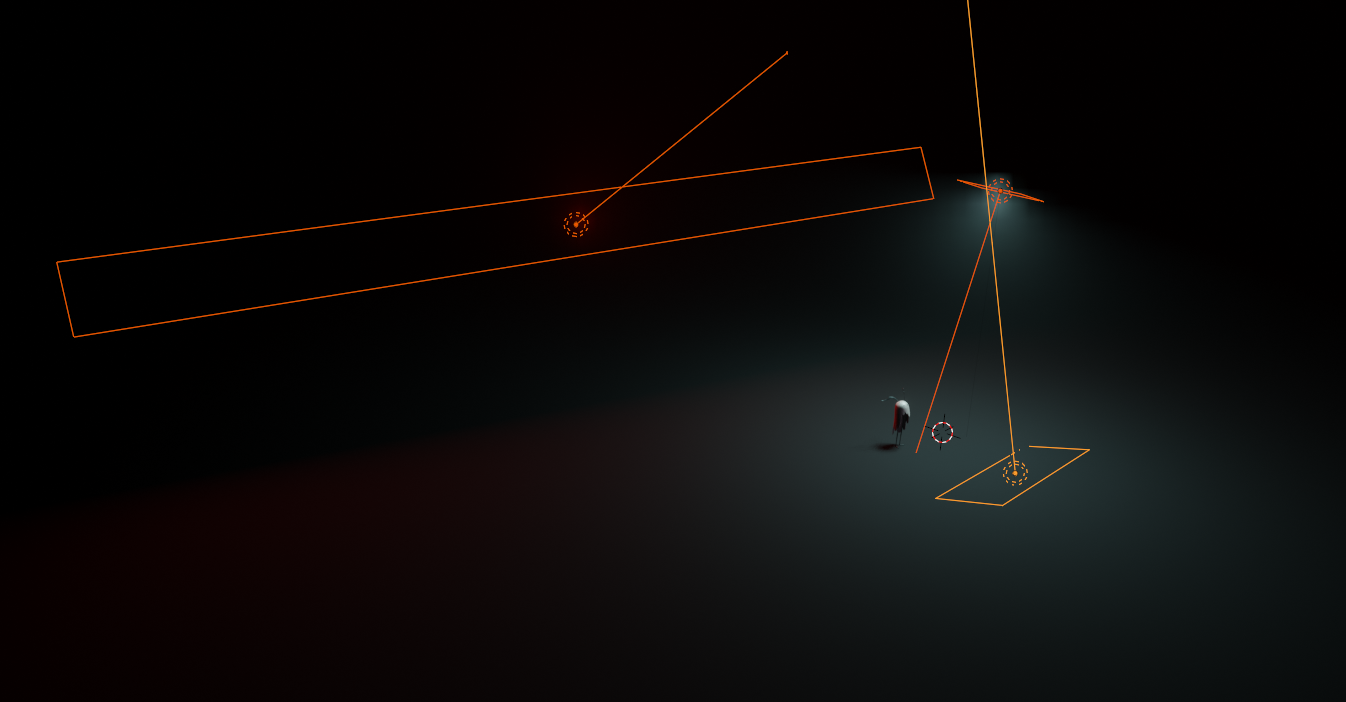 I have 3 area lights in my scene to light Mozz.

In the end, what I appreciated the most with EEVEE is the rendering time.

Rendering 21 frames of 1920x1920 pixel in 3 minutes was just amazing for me—I’m used to waiting several minutes for 1 frame with V-Ray.

I used After Effects to do a quick compositing, adding a bit of contrast and some noise.

Thank you for reading and BlenderNation for the interview!

I hope you found my process useful. For my part, I fell totally in love with EEVEE and I now use it for all my personal projects. 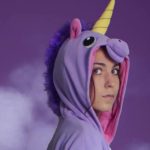 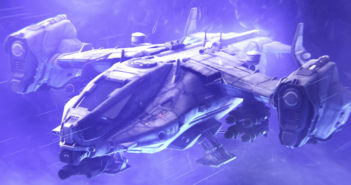 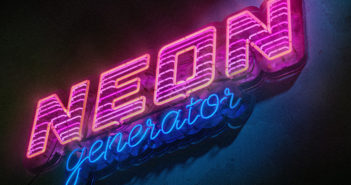